The 41-year-old flew to Turkey last weekend to have some work done, only three months after she last went under the knife.

It's been alleged that Katie has had her breasts reduced to a D-cup, her bum lift reversed, and another face and eye lift.

This news comes via The Sun after an insider source claimed: "Katie's had the fat she had put in her bum in May sucked out, so it's reduced. She thought it made her look too big. 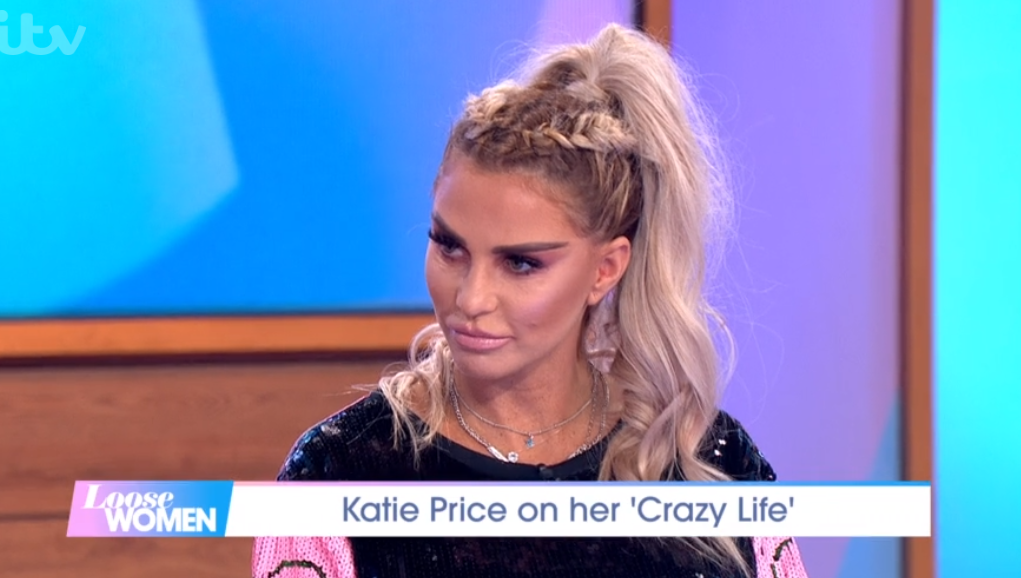 "She had a procedure on the sides of her eyes, and another facelift. Katie's had her boobs reduced too - they're now a D cup but look bigger because of her tiny back.

"She's saying they're perfect now, but we all know she'll never be happy. She jokes and says she's a perfectionist,  and a 'chameleon' and she's always changing her look, but everyone's worried she's addicted and will just keep getting things done again and again. "

They added: "She never turns down a freebie and that's why everyone is worried. She's in terrible pain now, it puts a huge strain on her body with all these surgeries. Every time she takes longer to recover."

I love seeing results after surgery and I will always want to change something else.

This all comes after KP fans were worried to hear that her recent treatments left her bruised an battered.

She apparently underwent liposuction, had her own fat injected into her bum, as well as having fat put under her eyes and a lift only a few months ago. 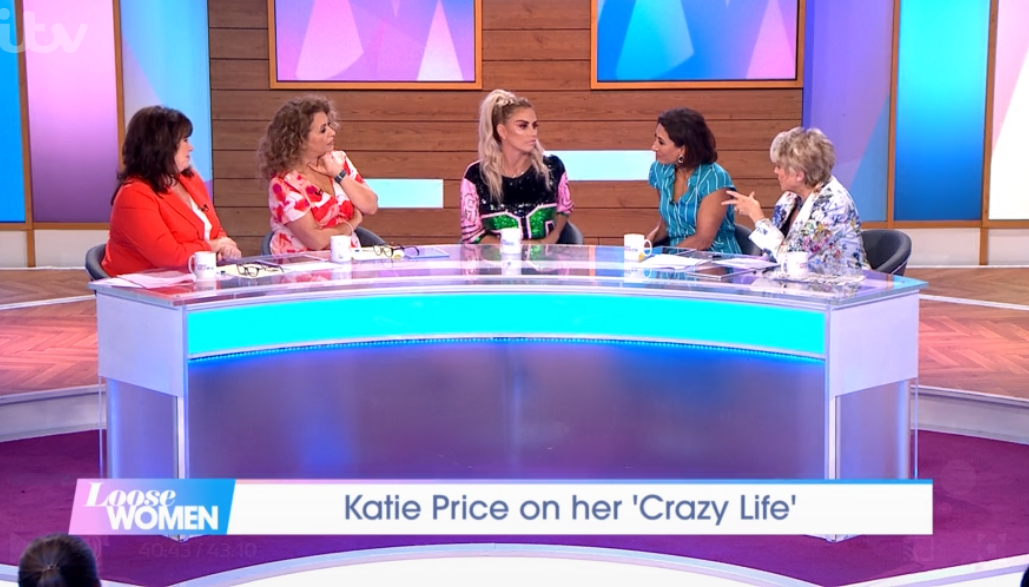 A source had then revealed that her boyfriend Kris Boyson had threatened to leave her should she have any more work done.

However, Kris reportedly has since flown out to Turkey to be with Price following the recent surgery.

Price also revealed recently that she would never stop having work done.

She told The Mirror's We Love TV magazine: "I love seeing results after surgery and I will always want to change something else.

"Doesn't everyone? I love it!"

She was then asked if she would ever call it quits with the surgery and she answered: "No! Haha."

She added: "I am trying my best to enjoy being the best version of myself. I just always want to be perfect."

Meanwhile, Katie has accused her boyfriend Kris of texting another mystery woman.

This was revealed via clips from her reality show, My Crazy Life on Quest Red.

What do you think of all the extra work Katie is having done? Leave us a comment on our Facebook page @EntertainmentDailyFix and let us know what you think.