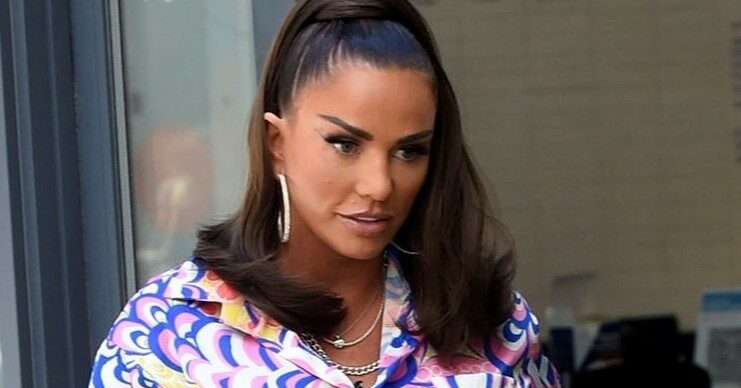 The alleged assault happened on Monday

Katie Price has reportedly ‘moved in with a friend’ after fleeing her home following an alleged assault.

Katie, 43, has not been back to the property following the incident which saw police called at 1.30 am on Monday.

A new report claims that the former glamour model – who was rushed to hospital after sustaining several injuries in the alleged attack – has had friends collect some of her belongings from her Essex home.

A source told The Sun: “Katie is so upset and far too emotional to go back to the home she was attacked in.

“She’s staying with friends and resting up to recover from her injuries. She’s sent friends to pick up some stuff she needs from the Essex house so she’s comfortable.”

Earlier today Essex Police confirmed that a man in his 30s arrested on suspicion of assault, theft and coercive control has subsequently been released on bail until next month.

A statement released by them read: “A man arrested on suspicion of assault, theft and coercive and controlling behaviour has been released on bail until September 20.”

Meanwhile, Katie has spoken to The Sun about the incident.

She explained: “I’ve got a big bruise, my face is all puffy, and I went to hospital. I’m still all dazed. I’m devastated. I’ve told police that I was assaulted, and am in shock that this happened.

“I ran away after being punched — I ran to Harvey’s house nearby and have now done damage to my feet, which I previously injured. I can’t say any more.”

Police officers and Katie’s friends and family were seen at her house yesterday afternoon following the shocking events.

They collected various items from the property including clothing.

Meanwhile, Police confirmed they had attended the house with a statement.

They said: “We were called by colleagues in the ambulance service to reports of an assault shortly after 1.30 am. We found a woman had sustained a facial injury which required hospital treatment.

“A man was arrested a short time later on suspicion of assault.”