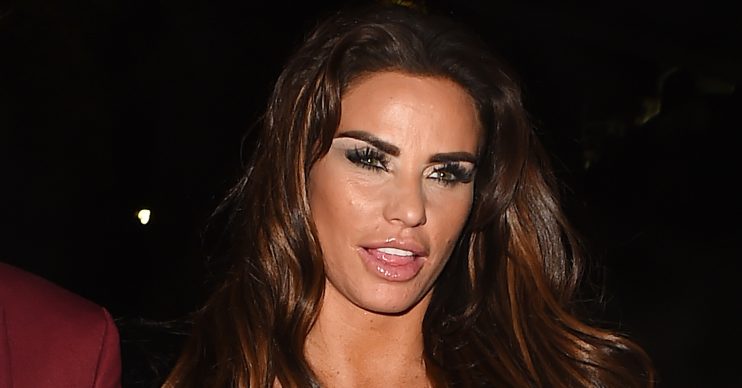 It seems that barely a week goes by without Katie Price speaking out about one of her exes – and the former glamour model has reportedly been at it again.

According to a report in the Mirror, the mum-of-five tore into her one-time beau Dane Bowers during a wild night out at London’s G-A-Y nightspot.

The report claims that Katie, 40, mocked Another Level singer Dane Bowers (who wasn’t in attendance) about his penis.

Katie and Dane were an item for two-and-a-half years after meeting at a showbiz party in 1999.

But if reports are to be believed, the former glamour girl was none too impressed with Dane’s manhood during that time.

It’s alleged that she was examining one contestant’s penis when she said: “Do you know the programme Naked Attraction? Right, listen, even they would turn him down for the state of that.”

The report then quotes her as saying: “I was with Dane Bowers. Do you know what? It doesn’t matter about the size.”

ED! has reached out to reps for Kate and Dane for comment.

Katie spoke candidly about her relationship with Dane in her autobiography, Being Jordan.

They eventually went their separate ways in 2001.

If it turns out to be true that Katie made the comments about Dane’s manly charms, it’ll be a shame as she’s been getting some otherwise good publicity over the last week.

A couple of days back, ED! reported that she was praised for showing off her bikini bod on social media, with fans expressing their amazement that a mother-of-five could look so good.

And yesterday, it was reported that Katie had finally buried the hatchet with her former hubby Peter Andre, after she wrote him a public apology on Twitter.

We knew all this positivity couldn’t last!