Happy 5th birthday to my beautiful bunny. I will always remember what the nurses said to me in the neonatal ward “ she has got a loud cry on her, she is going to be a handful that one” haha. At 5 years old she is clever, intelligent, kind, cheeky, caring, and best of all she is mine. I would not change a thing. My little best friend forever❤️🐰

However, amid reports that she was "banned" from attending the birthday party, Katie flew to Turkey with Kris to undergo more cosmetic surgery

The Sun claims that Katie was unable to attend the party due to the terms of her restraining order.

Kieran's girlfriend Michelle Pentecost has a court order which means Katie can't approach her or have any contact with her for five years.

A source revealed: "It’s not that Katie isn’t invited, it’s just that she can’t go, legally."

Family is everything! Comment below your favourite things to do with your family on the weekend.

They added: "Kieran’s not going to tell his own girlfriend, who Bunny adores, that she can’t come to the party, so Katie will have to stay away."

Kieran shared a selection of images and videos from the party via Instagram. In one clip, Bunny said: "It was the best birthday in the world and I love you Daddy.”

Instead, Katie wished her daughter a happy birthday in a sweet online post, which read: "I love you. My gorgeous little bunny bops is 5 today."

Kieran’s not going to tell his own girlfriend, who Bunny adores, that she can’t come to the party, so Katie will have to stay away.

Speaking to Flex FM about her surgery plans recently, Katie revealed that she was heading back to Turkey this summer.

She joked: "If I got arrested a lot of times, my mug shot, what are they going to do with it? I look different in every single one."

She added: "But that's me, the ever-changing Pricey, I'm a chameleon."

The model, who is a mother of five, is also reportedly facing a fresh row with ex-husband Peter Andre after she reportedly refused to take a drug test.

Ent Daily has contacted Katie's reps for a comment. 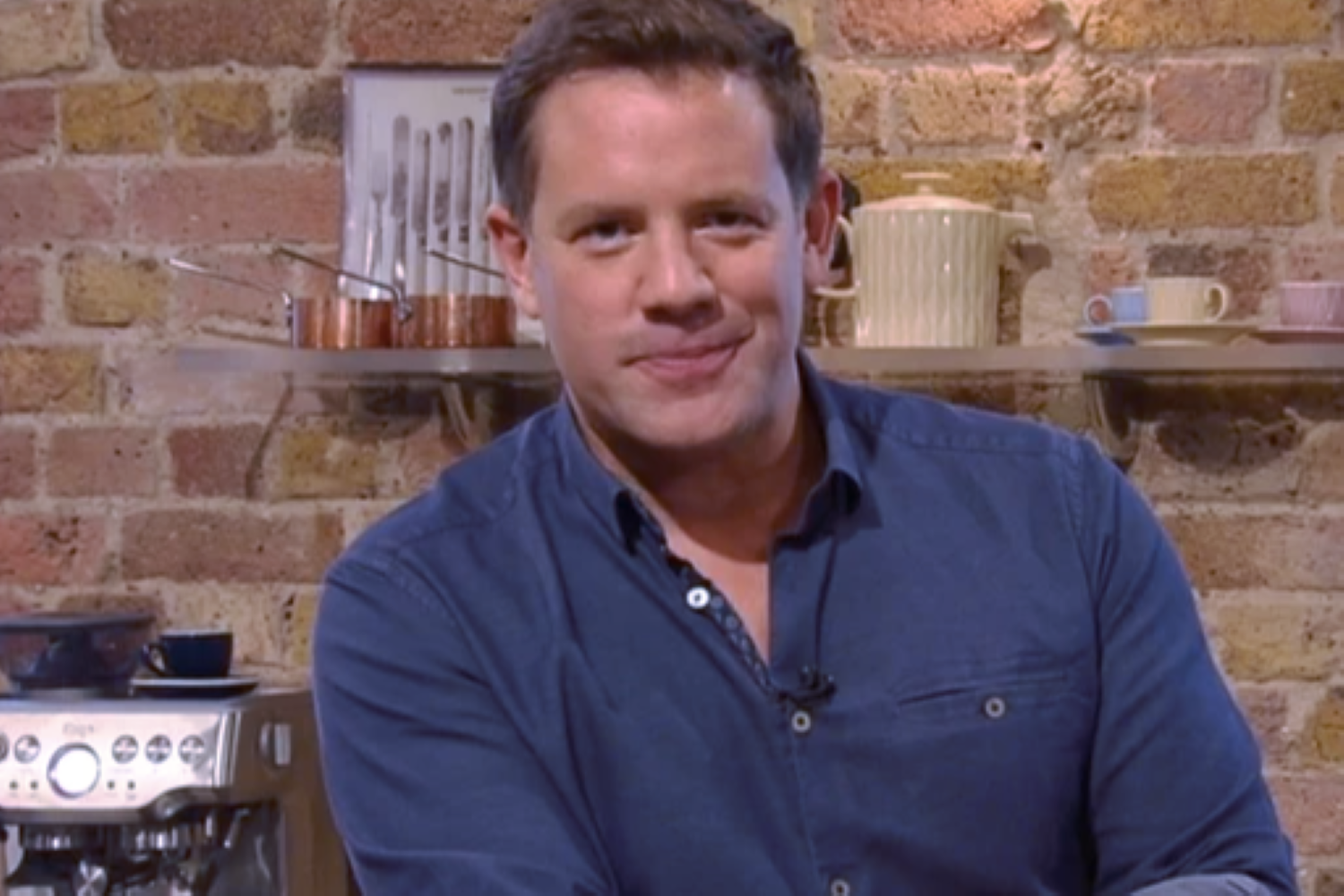