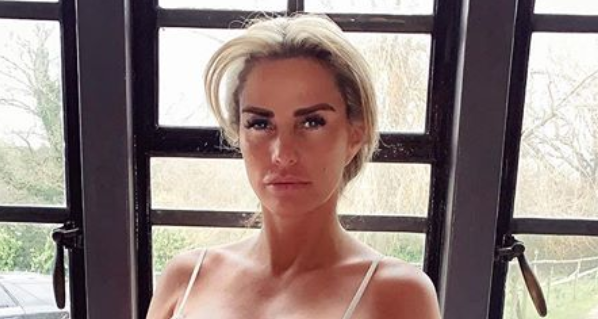 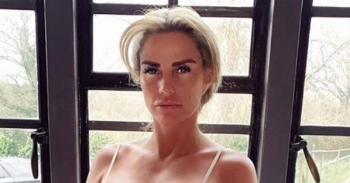 Her money woes aren't over

Katie Price narrowly avoided bankruptcy last year, but now she has reportedly been ordered to pay a whopping £12,000 a month to clear her debts.

The court-ordered repayment plan comes as Katie owes creditors around £2.1 million, according to reports.

In December, the mum-of-five agreed to an Individual Voluntary Arrangement (IVA), which is set up to help her pay back what she owes.

According to The Sun Online, Katie agreed to repay £856,358 over five years.

A source told the publication: “These figures show just how much financial trouble Katie is in and what a challenge she faces to turn things around.”

However, despite her financial troubles, Katie has spent around £25,000 on holidays recently, according to The Sun Online.

She recently got back from a luxury break in Thailand with her boyfriend Kris, 30, which was her sixth holiday in eight months.

Read more: Katie Price’s boyfriend Kris Boyson tells her she needs to ‘lose weight’ before calling her a ‘tramp’

The former glamour model, who was once worth around £45 million, has also recently had her Sussex mansion decorated after it fell into disrepair.

The 40-year-old is also planning to buy a new car, following her driving ban after she was found guilty of being in charge of a vehicle while over the limit.

After her ban was issued last month, The Sun reports that she said: “It adds on to my disqualification that I’m already on which means I get my driving license back on the 24th of May… which means I can go car shopping. Let’s ban the pink car.”

Katie managed to avoid bankruptcy last year after a friend lent her money to clear an unpaid £22,000 tax bill.

She also sold some of her beloved animals to help ease the financial burden.

She said she was determined to bounce back, revealing on her reality show: “All this stuff about the bankruptcy, I had my call today and guess what? I’m not going bankrupt so I’m starting a new year. New beginnings, new year, no bankruptcy.”