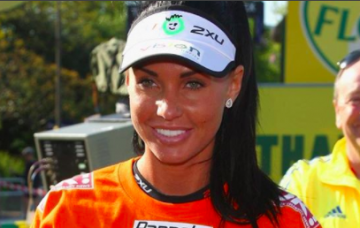 They're all taking on the challenge!

Loose Woman Katie Price will be lining up at the start of this year’s London Marathon, ready to pound the streets and raise money for the British Lung Foundation.

Katie has chosen the charity because her beloved mum, Amy has been diagnosed with terminal lung disease.

“I’m just looking forward to seeing my mum’s face when I’m at the finishing line. I need to see her face at the end to know I did it for her. And knowing that she’ll be proud,” the star told The Sun.

Katie’s joining a whole host of celebs who will be taking to the streets.

With the weather gorgeous and sunny, it’s good news for spectators of the iconic race, but less so for the runners, who will need to be careful to avoid heat exhaustion. 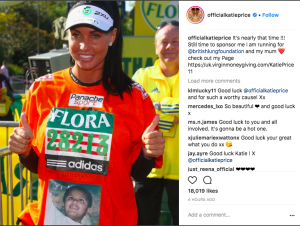 GMB’s Sean Fletcher is running to raise money for YoungMinds. 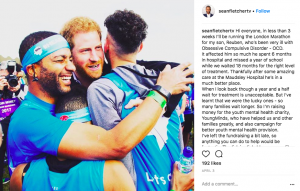 His son Reuben has Obsessive Compulsive Disorder, so Sean has chosen to raise funds for the youth mental health charity that has helped their family.

Super-fit BBC newsreader Sophie Raworth is only just back in the country after completing the ultra run, the Marathon Des Sables.

But she’s lacing up her trainers once more to run in London.

Inspired by their marathon-running, celebrity-chef dad Gordon Ramsay, two of his children Holly and Jack are also taking part in the race. 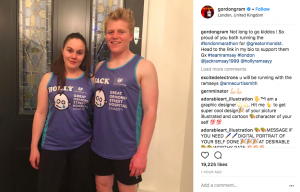 This Morning’s Rochelle Humes is also taking to the streets, along with actors Eve Myles and Richard Harrington, and sports commentator Jonathan Pearce.

We wish them all the best of luck in the big race!

Do you fancy running the London Marathon? Let us know by commenting on our Facebook page @EntertainmentDailyFix!