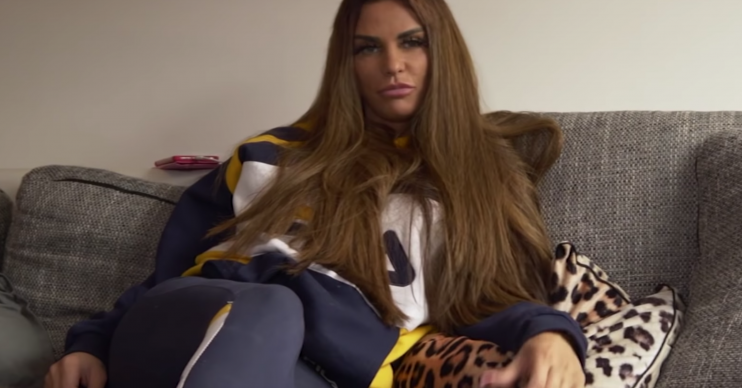 Mum-of-five Katie Price is reported to have raised a few eyebrows among her circle of friends after jetting off on holiday again.

According to a newspaper website report, the 41-year-old flew out to Las Vegas for “a boozy party holiday” just 24 hours after getting home from her trip to Thailand with eldest son Harvey.

The Sun Online claims the ex glamour model still hasn’t caught up with kids Jett, six, and Bunny, five, for over two weeks – with an unnamed source repeating the allegation she has yet to give them their Christmas presents.

An anonymous insider is quoted as telling the tabloid site: “She flew out yesterday afternoon and was saying she can’t wait for a bit of sun and relaxation.

“She said Thailand was cloudy and she was entertaining Harvey the whole time. So she’s looking forward to letting her hair down.”

Katie admitted to her fans earlier in the week that 17-year-old Harv’s snoring had ‘annoyed’ her during their one-on-one time together in the south-east Asian holiday destination.

The unidentified pal went on to claim about her new trip: “But everyone’s a bit surprised as it means she won’t have seen Bunny and Jett for almost a month by the time she gets back.”

It was previously reported that Katie was ‘banned’ from taking her other kids with her on her Thai getaway by their dads Kieran Hayler and Peter Andre.

A tabloid source at the time claimed: “Kieran and Pete weren’t keen on her taking the kids away on a long-haul holiday.

“Katie is always a bit disorganised when it comes to booking return flights, especially if she’s talked a friend into paying for them.”

However, it was subsequently reported that Katie and Harvey travelled first class for their flight back to the UK.

And according to The Sun Online, Katie’s PR had no comment on her reported Vegas travel plans when contacted.

ED! has also approached a representative for Katie for comment.