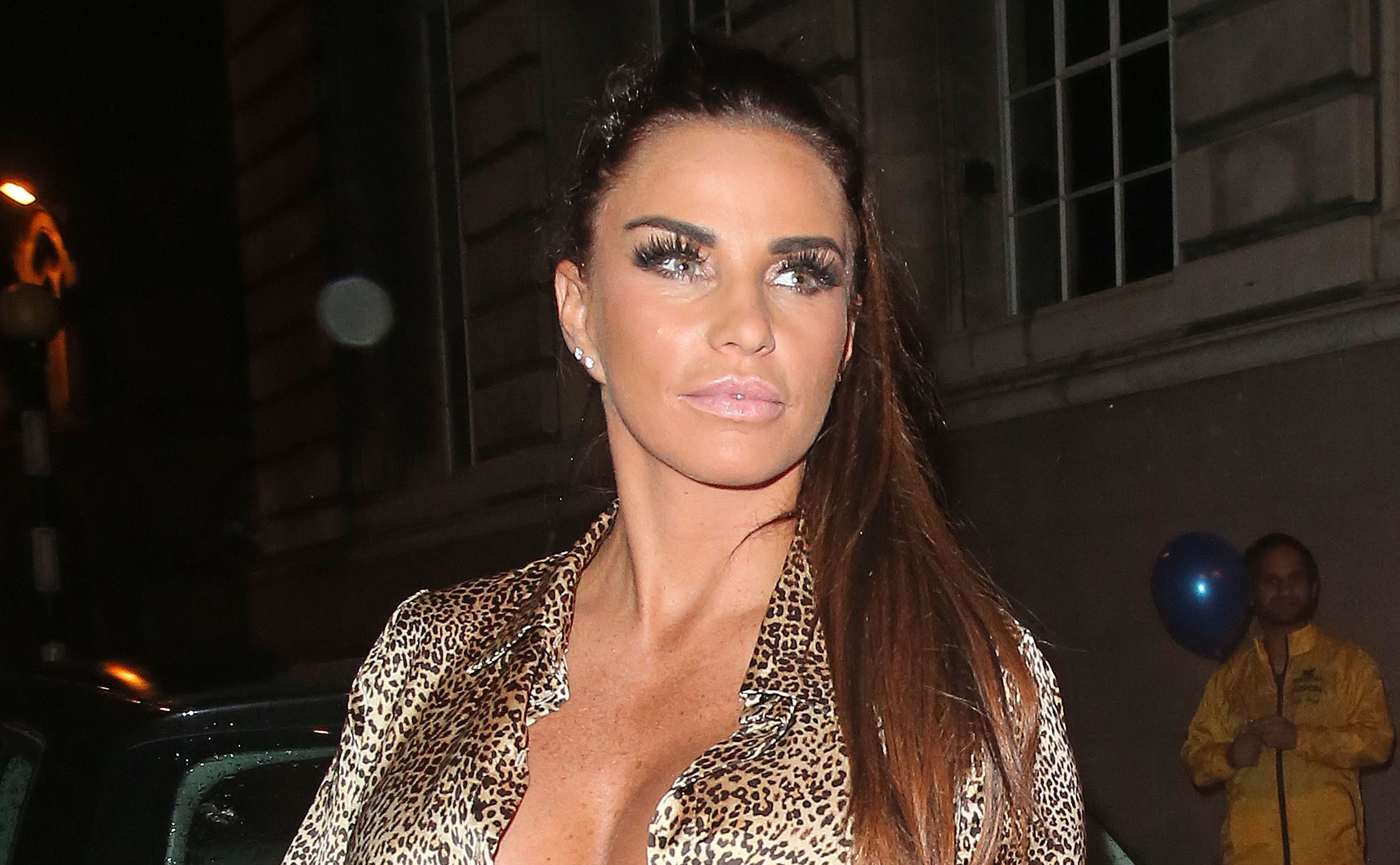 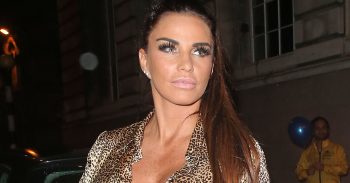 Katie Price is reportedly training to become a PARAMEDIC

Is there anything she CAN'T do?

Glamour model, singer, author, mother – Katie Price has taken on a number of different roles in her illustrious career.

And it sounds like she’s preparing to embark on yet another one.

According to reports, the mum-of-five is training to become a PARAMEDIC, and will be qualified to save lives in four years’ time.

According to the Mirror’s website, she was inspecting a female contestant’s private parts when she told the assembled throng: “I’m training to be a paramedic, did you know that? Before I was a model, I was actually training to be a registered nurse.

“Now I’ve been put on a five-year course, I’ve got four years to go and I’m a trained paramedic.

“So what I’m saying is that I have seen many bits and bobs.”

As we reported at the weekend, Katie is also said to have mocked her ex-boyfriend Dane Bowers’ manhood during the ‘raucuous’ night.

She’s alleged to have told the crowd: “I was with Dane Bowers. Do you know what? It doesn’t matter about the size.”

It’s now being claimed that Katie’s boyfriend Kris Boyson has dumped the former glamour model because of her reported antics at the G-A-Y event.

A source told The Sun: “Kris was mortified when he saw the pictures of Katie at the event, and on Friday he decided he’d had enough.

“They had a furious row about it all, and Kris called her a tramp and told her she had embarrassed him beyond all belief.

“He admitted he was an idiot thinking she would ever change, and has said he feels completely betrayed by her.”

Entertainment Daily! has reached out to Katie’s representatives for comment.

Think Katie Price would make a good paramedic? Leave us a comment on our Facebook page @EntertainmentDailyFix!