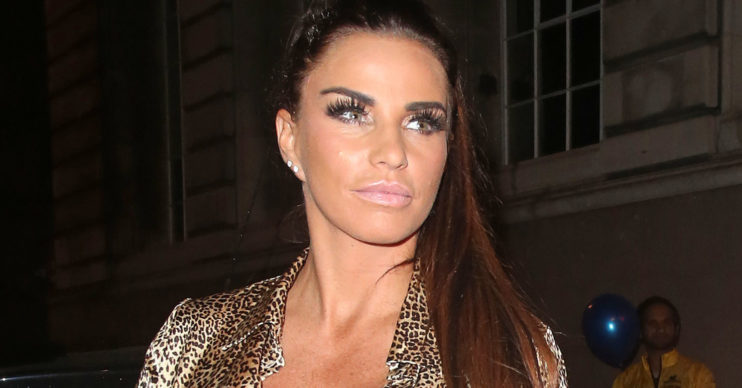 Katie Price is considering using a sperm donor in a bid for a sixth child.

The 42-year-old former glamour model says she “definitely” wants to have more children, but doesn’t think she’d be allowed to.

Katie also revealed she’s “confident” she’ll eventually meet the right man for her and already knows the type of guy she wants to settle down with.

The reality TV star has always been open on her desires to have more children.

Last year, she revealed she wanted to expand her brown by adopting a child from Nigeria.

During an appearance on This Morning in January, Katie admitted she had started the process of adopting a child from the West African country after meeting a woman, who works at an orphanage.

She said: “It’s so hard to adopt over here. It’s so hard. It’s easy to adopt abroad but it’s hard bringing them back to this country.

“I’ve looked into it for ages. So now I’ve met this woman, hopefully, something will happen.”

While it was also reported the star was desperate to give her terminally-ill mum Amy another grandchild before it was too late.

A source told Closer magazine at the time: “Katie is heartbroken about Amy’s diagnosis and is secretly desperate to give her another grandchild as they don’t know how much time she has left.”