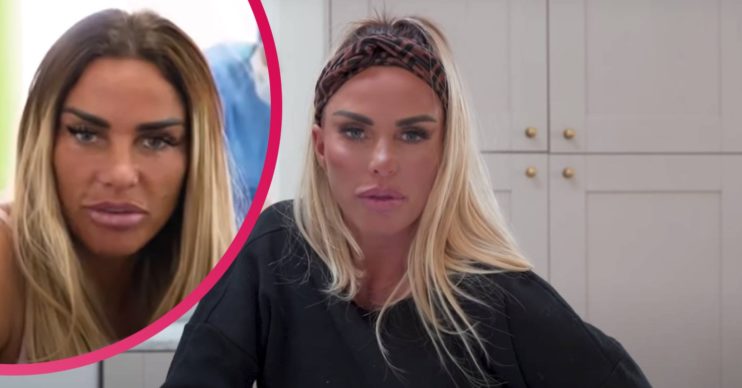 The reality star was previously made bankrupt in November last year

Katie Price has hit back claims she’s reportedly set to “face a new bankruptcy” hearing after someone anonymously tipped off the court over her lavish spending.

The former glamour model, 42, was previously made bankrupt last year after she failed to stick to a plan to pay off her debts.

Now, it’s reported Katie could face yet another hearing after an “anonymous source tipped the court off” about her luxury lifestyle.

Read more: Katie Price feared she would die as she begged to be an inpatient at The Priory

A source told The Sun: “Katie’s creditors have obviously seen her holidays, the products she’s advertising and her days out on her YouTube channel and tipped off the bankruptcy court anonymously.

“Katie thinks she knows who it is. It can only be a creditor who has lost out on money when Katie went bankrupt.

“Her team have been told the hearing will be in court on 27 October.”

However, Katie’s rep told Entertainment Daily: “This is not a new order – this is all in the same Bankruptcy order.

“Katie is due in court at the end of the month for a scheduled profile communications hearing regarding her bankruptcy.”

Since being made bankrupt in November, Katie has enjoyed a string of luxury holidays.

These include a trip to Thailand, skiing in the French Alps and a family break to Turkey.

Katie is also believed to make money from her YouTube videos, as well as paid social media advertisements.

Why was Katie Price made bankrupt?

The reality TV star was declared bankrupt after failing to pay off her debts.

There was a plan in place for Katie to pay her creditors £12,000 a month, but she failed to stick to the agreement’s terms.

As a result, the company representing the insolvency practitioner overseeing the star’s Individual Voluntary Agreement took the case to court.

Amid her reported financial trouble, the former model recently revealed she’d love to have many kids with her new boyfriend Carl Woods.