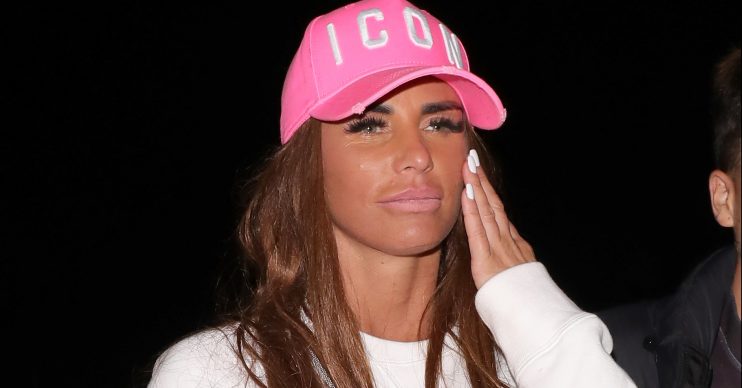 She's had six months knocked off

Model Katie Price has had her two-year driving ban reduced after she appealed the sentence in court.

Earlier today, Katie headed to Woolwich Crown Court in south-east London in a bid to get the ban reduced.

After she left, Katie headed to her Instagram Stories to tell fans the good news.

Katie was successful in wiping six months off her ban, meaning she will now serve 18 months instead of two years.

Read more: Kate and William will “steal the show” on Christmas Day in Harry and Meghan’s absence

The ban came into place after she crashed her pink Range Rover into a hedge last October.

Katie was then slapped with her fourth driving ban in two years.

She said: “So I’ve just come out of court and my driving ban has been reduced to 18 months.”

She concluded with a sigh: “Oh well, onwards and upwards.”

It hasn’t been the best of times for Katie lately, with the star being declared bankrupt.

She has also had to sign her mucky mansion over to trustees dealing with the bankruptcy.