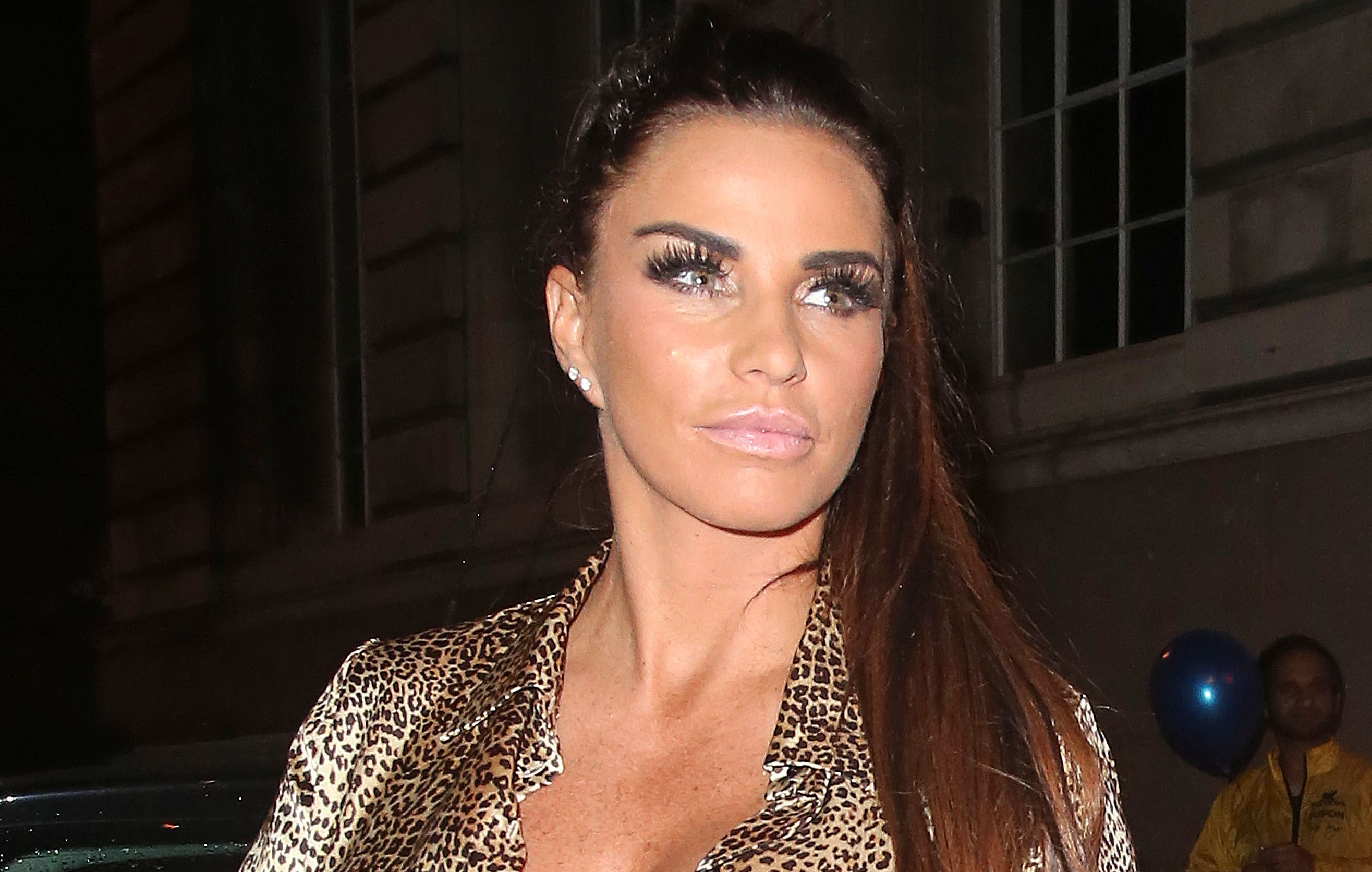 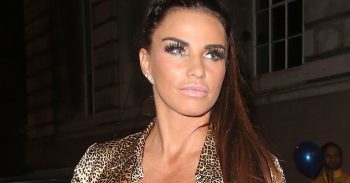 Katie Price will soon be launching her new range of children’s clothing, and has given fans a sneak peak of what is to come.

But, by using her own kids as models, she has come under attack from those who believe she shouldn’t be “making money from her kids”.

In April, the former glamour model will be unveiling her Princess & Bunny range, alongside the male equivalent Junior & Jett.

And this week, she shared some new photos of Princess, Bunny and Junior posing as models in the clothes.

While the children look happy enough in the snaps, some of Katie’s social media followers were quick to throw shade at the reality star.

One said: “Looks like cheap [bleep]. Would not put my daughter in that. Now you’re trying to make money over your kids’ back. Can you get any lower than this?”

Others called the range “tacky” and “crap”.

Katie recently branded her ex-husband Peter Andre a “selfish hypocrite”, after he banned her from using their children on photoshoots and her reality series My Crazy Life.

He has not yet publicly commented on whether he approves of Junior, 13, and Princess, 11, modelling her new children’s clothing range.

Meanwhile, Junior can be seen on his own posing in a grey tracksuit with black, red and white stripes down the side.

On Good Morning Britain this week, Katie lashed out at ex-Peter saying: “I’m really cheesed off with Pete. He won’t allow me to film with them or do photoshoots with the children. He’s being such a hypocrite.

“But unfortunately, at this stage, you need both parents’ permission. So I just want to put it out there that he’s really selfish and the kids miss out on it.”

Do you think Katie Price is in the right or wrong? Leave us a comment on our Facebook page @EntertainmentDailyFix and let us know what you think!