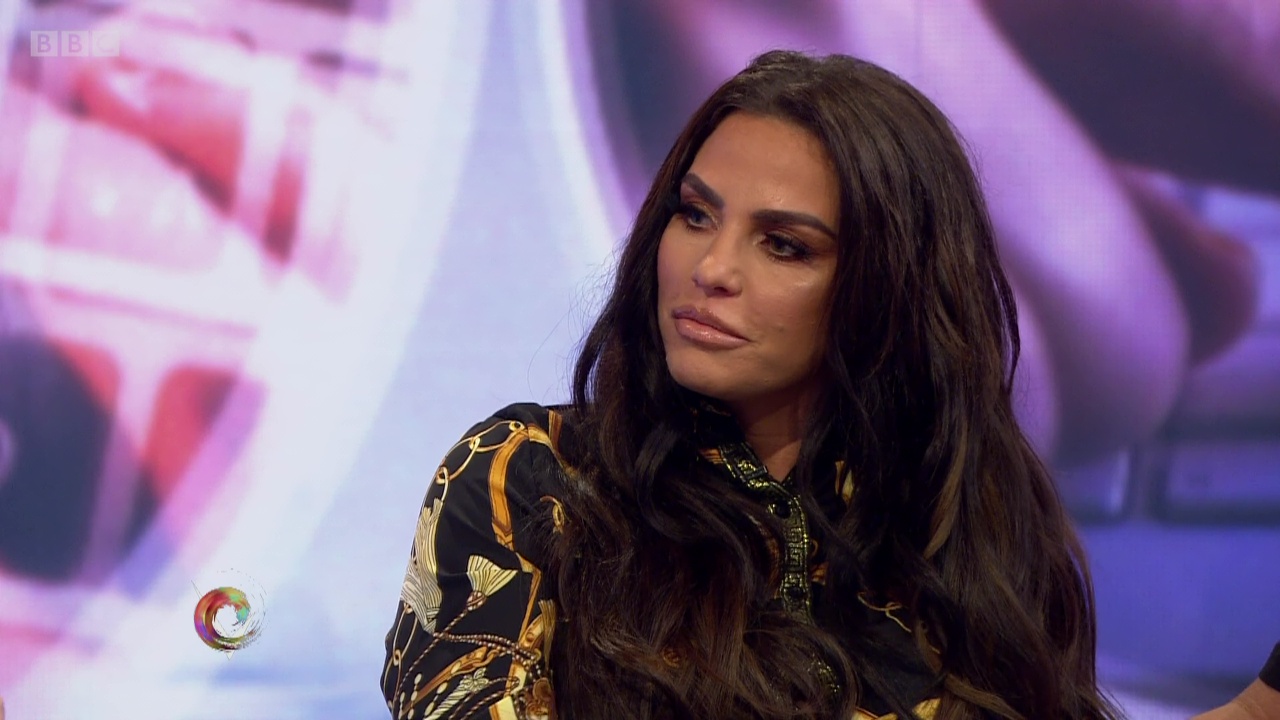 Katie Price is reportedly facing court this week after she was probed by police over a playground rant.

The mum-of-five apparently shouted at her ex Kieran Hayler’s new girlfriend Michelle Pentecost as she was picking up kids Jett, five, and Bunny, four, at a primary school, where Michelle was collecting her son, last year.

Katie, who is on holiday in Thailand at the moment, allegedly screamed at Michelle: “Are you enjoying [expletive] my husband?”

Michelle made a formal complaint about Katie, while other parents also intended to take action by speaking to the police after Katie “shouted and swore” at them at the school in West Sussex.

On February 27, Sussex police confirmed that they’d “received a report of verbal abuse by a woman in the playground, about 3.15pm on 5 September 2018”.

According to The Sun, a charge sheet has accused Katie of using “threatening or abusive words or behaviour within the hearing or sight of a person likely to be caused harassment, alarm or distress”.

A spokeswoman for Sussex Police has told the publication: “Katie Price has been summons to court to answer a charge of using threatening, abusive, words or behaviour to cause harassment, alarm or distress in connection with a verbal altercation.

“She will appear at Crawley Magistrates’ Court on March 13.”

A spokesman for Katie Price said: “This is nothing that I’m aware of. In fact Katie is actually away on a break in Thailand.”

Ent Daily has contacted Katie’s reps for further comment on this story.

Kieran and Katie married in 2013 but are believed to be in the process of divorcing after splitting up last year.

Earlier this month, it was reported that Katie was threatening to remove her children Jett and Bunny from the school following the incident.

A source claimed Katie “isn’t liked by any of the parents” and feels “really awkward about collecting them every day”.

Katie appeared in court last month and was found guilty of being drunk in charge of vehicle.

She was banned from getting behind a wheel and given a fine of £1,500, as Judge Nigel Dean told the court she was not a “credible witness”.