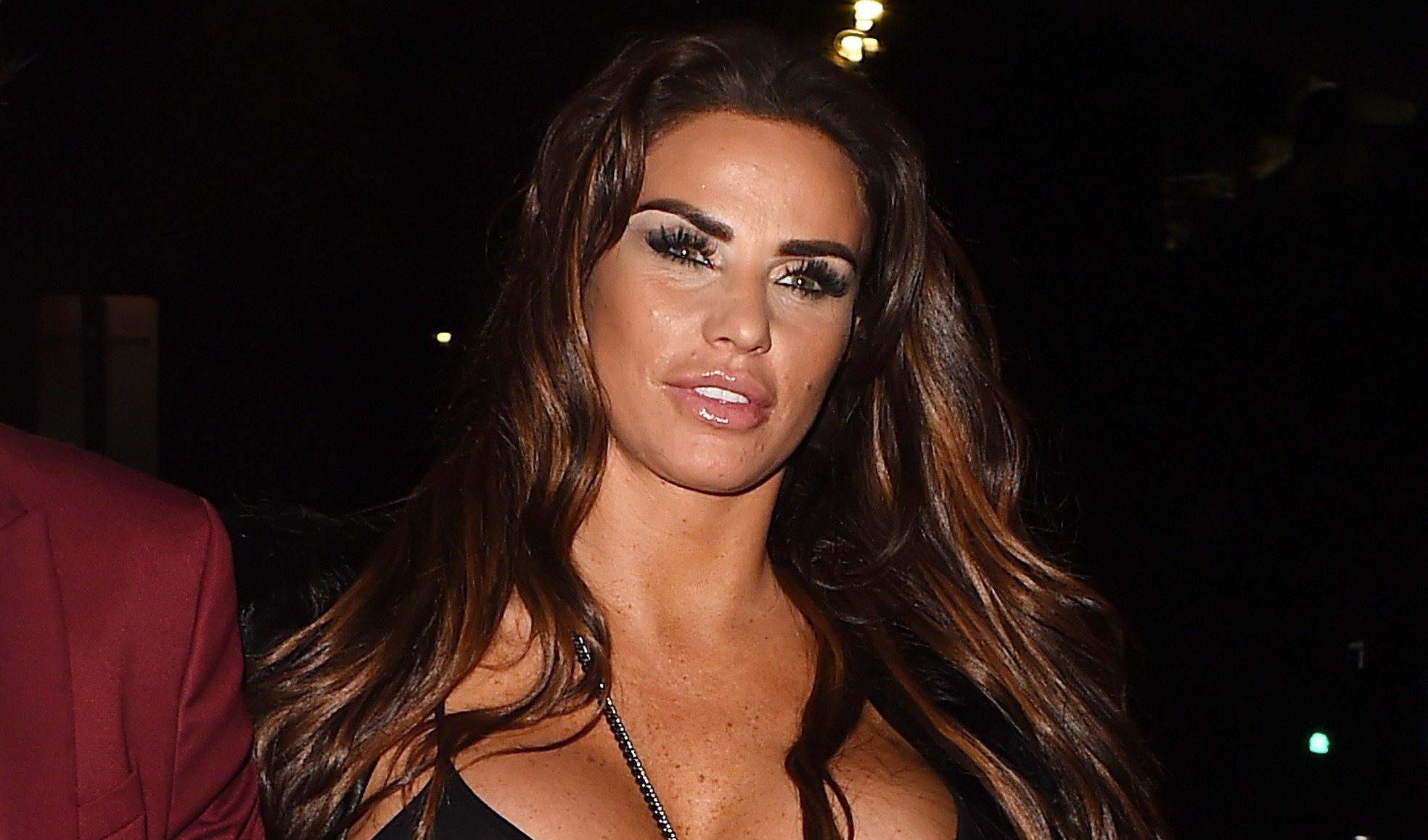 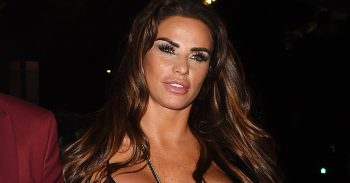 Katie Price divides fans with videos of her children playing outside

She couldn't please everyone

Katie Price has shared videos of her children Jett and Bunny playing outside, but she probably didn’t think it would cause a debate!

The mum-of-five posted footage of Jett, five, and Bunny, four, playing around in her huge garden.

They were both barefoot and running about enjoying themselves as Katie filmed them from an upstairs window inside her mansion.

The 40-year-old, who has Jett and Bunny with ex Kieran Hayler, captioned one of the videos with: “My children just love being outside playing in the garden 💕💕.”

My children just love being outside playing in the garden 💕💕

Jett could be seen kicking a line-up of footballs on the grass as Katie told him: “Yay! Well done,” before asking him if his foot hurt because he wasn’t wearing any shoes.

The star, who is now dating Kris Boyson, also captured daughter Bunny playing with a baby doll on the grass and wearing an oversized onesie.

Still filming from the open window, Katie told her “You’re so gorgeous,” and she explained: “Bunny’s so funny always wanting to put Princess’ clothes on.”

Bunny so funny always wanting to put Princesses clothes on 💕💕

One follower criticised: “I love how Katie can’t be bothered to go outside in the garden she’s just in the upstairs window doing a video.”

Another agreed, adding: “Get out there with them @officialkatieprice.”

A third scathed: “Are they still peeing outside on the grass which you allow?”

A fourth even grumbled that Katie needed to take better care of the garden!

They wrote: “Need to get Kris out there with the mower.”

Read more: Katie Price “in talks with Netflix” for new drama series based on her life

But others loved Kate’s sweet videos.

And a fourth praised Katie for encouraging her kids to play outdoors rather than in front of a computer screen or games console.

They commented: “Love the fact they want to be outside rather than in front of a games console!”

Katie recently insisted she likes her children to be able to feel free at home and said she lets them be “quite feral” and “work things out themselves”.