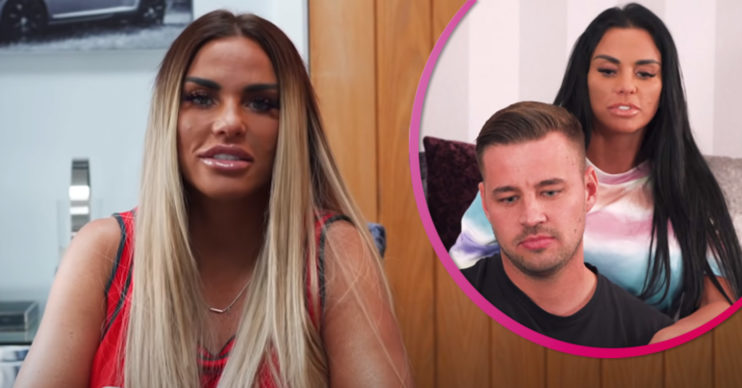 Katie Price has denied that she is engaged to boyfriend Carl Woods after making the announcement last night.

The 42-year-old took to Instagram to reveal that the former Love Island contestant proposed to her while on holiday in Turkey.

In the video clip, Carl is heard asking Paul: “What happened?”

Carl then asked the same question of Lori, and she replied: “He just proposed to me.”

He continued: “What, did Paul propose to, and then … Did we both propose?”

Katie later asked Carl: “What did you ask me, babe?”

He responded: “Will you marry me?”

Katie – who has been married three times previously, to Peter Andre, Alex Reid and Kieran Hayler – shouted: “And I said yes!”

Prior to releasing the video, Katie said Carl has all of her “time, energy, and love”.

The TV star insisted she’s fully committed to their relationship and told ex-boyfriends to have “respect” for them as a couple.

She wrote on Instagram: “I would like to make a statement that I now have a new phone, a new number and ask that I don’t want any guys to DM me.

“And any guys I knew in the past including ex-boyfriends not to try and contact me again and have respect that @carljwoods has all my energy time love and soul forever and I won’t rely to any form of contact again. (sic)” 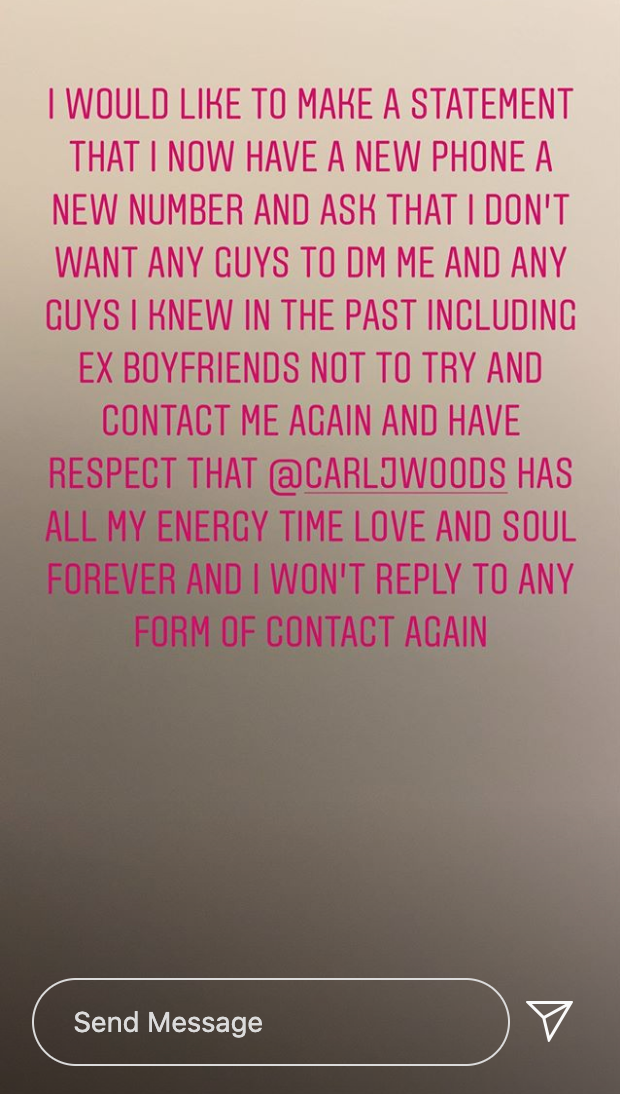 However, the glamour model has posted an update on social media saying that she isn’t really engaged.

They just cooked up the story for a bit of comedy fun. 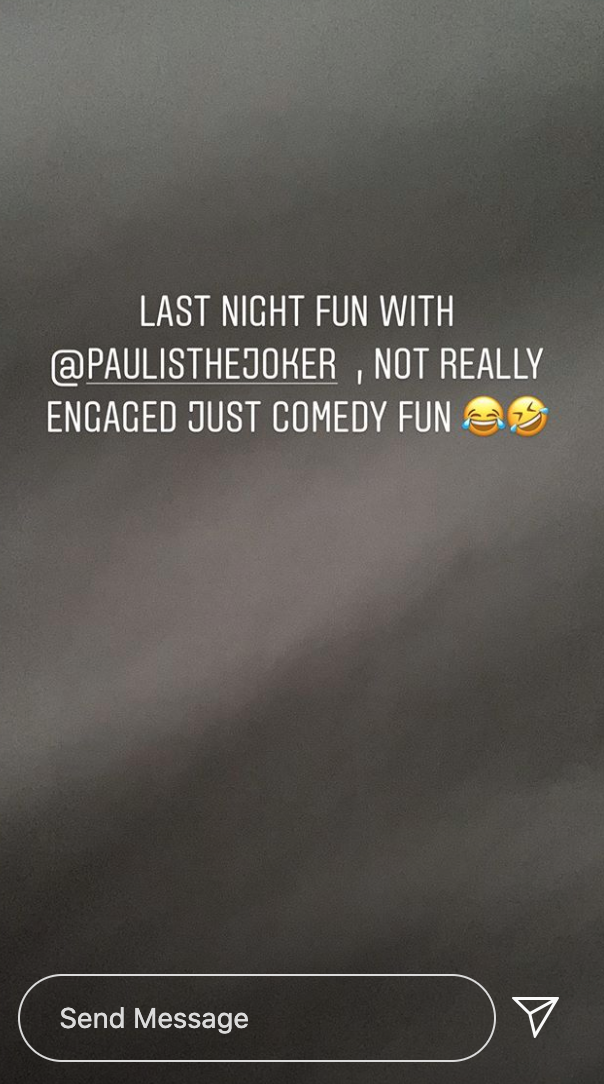 Katie definitely needs something to entertain her, as partying is off the agenda.

The mum of five is in a wheelchair after breaking both her feet in a bizarre accident.

And she is looking at not being able to walk for six months.