The 41-year-old television personality recently hinted she needed to "take a break" from social media, and on Thursday (March 12) she made the decision to disable her account on Instagram, meaning it no longer exists on the platform.

Katie's account - which had over two million followers - now displays a "content unavailable" message for users who try to visit it. 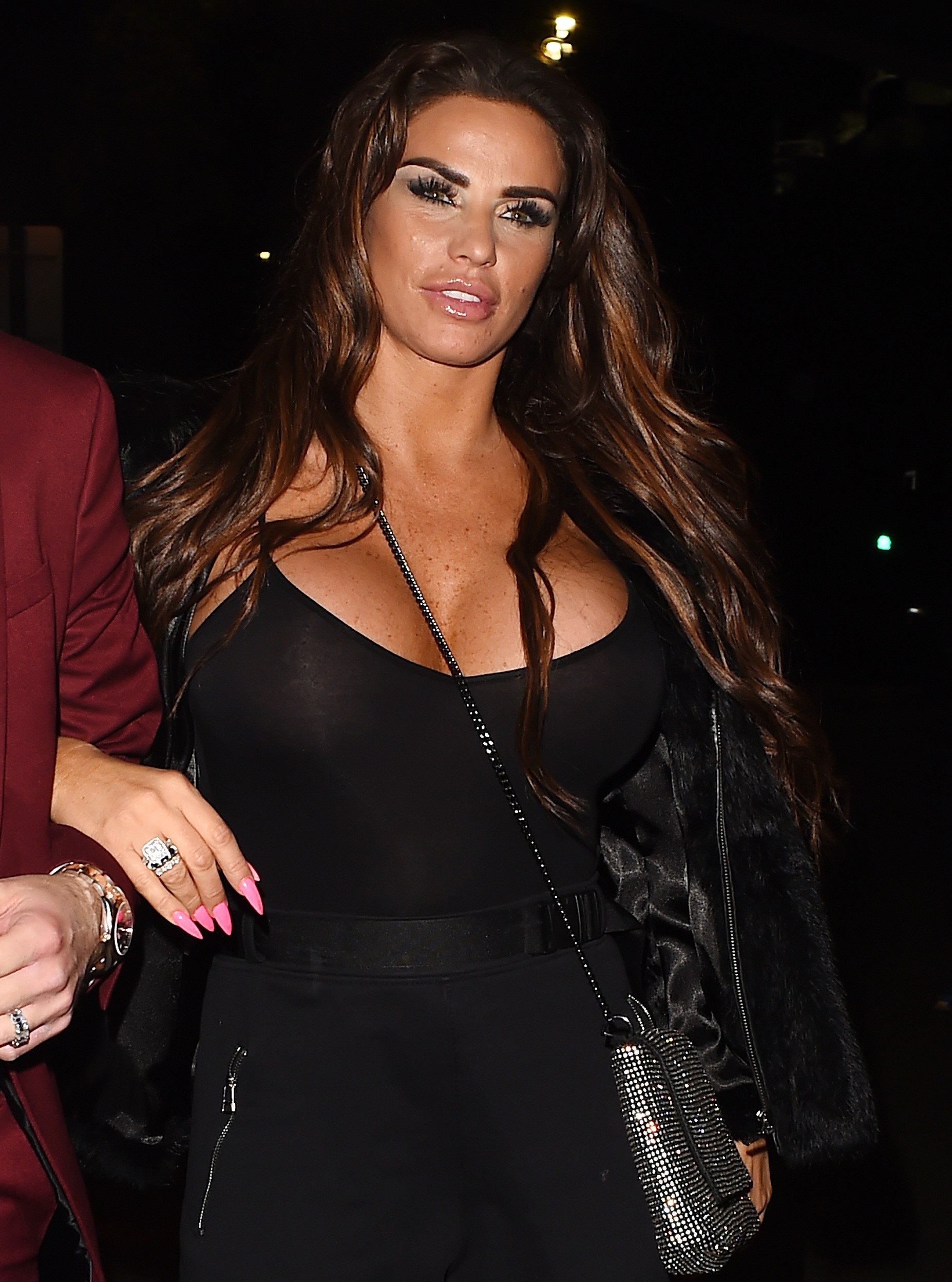 A source told MailOnline: "Katie's Instagram with a following of over 2M has today been disabled. Following on from her last emotional post Katie has made the move to disable her account.

"Katie will be returning to social media but not until she is ready to do so."

Katie's Instagram with a following of over 2M has today been disabled.

The My Crazy Life star - who is mother to Harvey, 17, Junior, 14, Princess, 12, Jett, six, and Bunny, five - has not deleted her Twitter account as of the time of writing, but has not posted on the platform since January.

Katie had spoken about taking a break from social media in the wake of Caroline Flack's death, after the former Love Island host tragically took her own life in February. 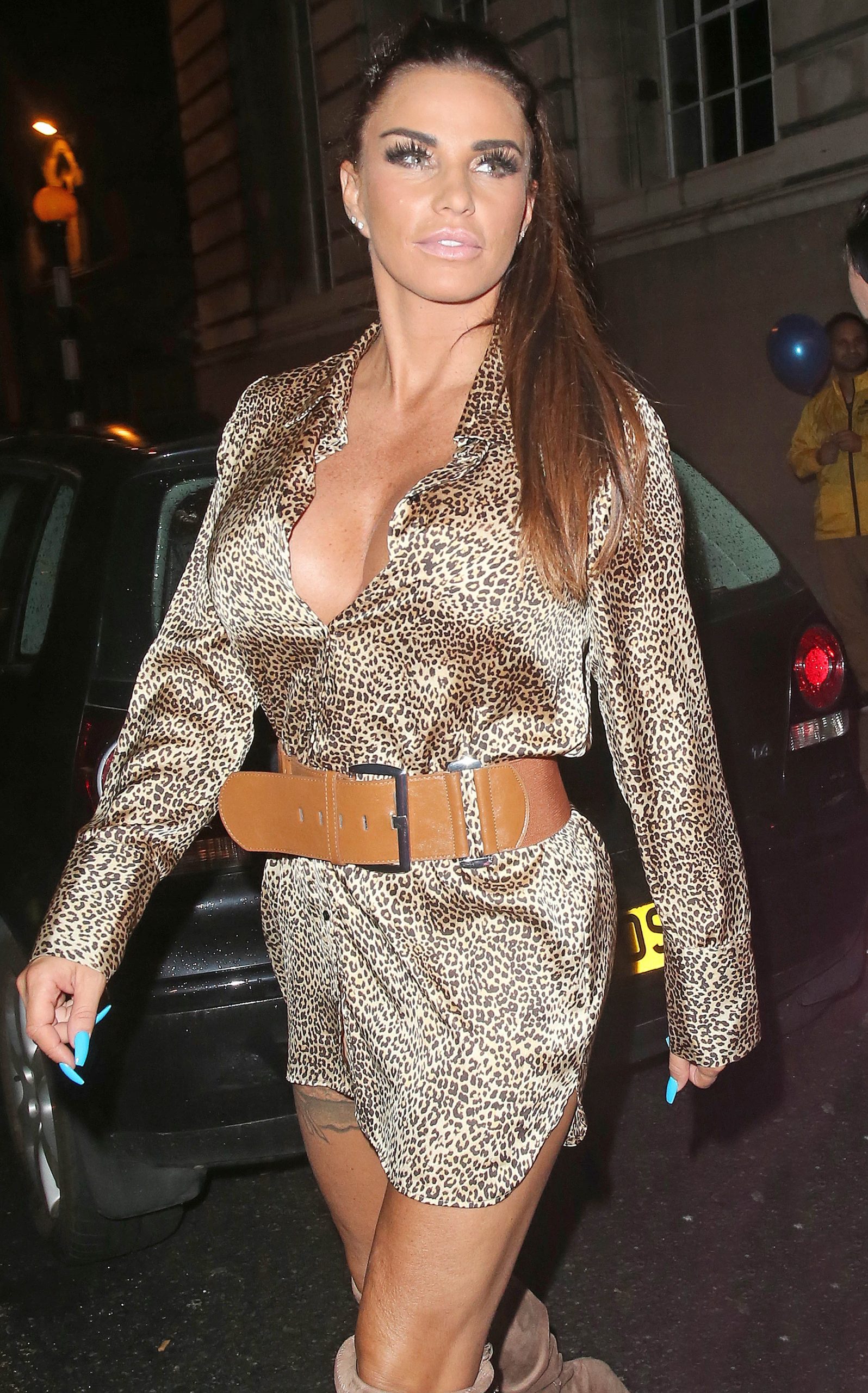 In a message on her Instagram Story at the time, Katie wrote: "I've decided to take a break from this horrible media world.

"I'm absolutely heart broken.. I'm having a dramatic change in my life for the better. I don't want to have to read or see anything in the press about me, my family & friends or my exes.

"This has all got to stop! I'll be back when I'm ready.

Disabling an Instagram account does not delete the profile from the platform, but hides an account and their photos, comments, and likes until the owner decides to reactivate it by logging back in.

Earlier this week, it was claimed that Katie's ex Kieran Hayler had got engaged to his new girlfriend Michelle Penticost.

The former stripper apparently got down on one knee in the Maldives after dating Michelle for over a year.

According to The Sun, Michelle announced the news on her Facebook page as she shared photos from the proposal.

Michelle is said to have captioned the post: "So today at sunset I became a fiance," alongside a series of emojis, such as a ring, champagne and a diamond.

Kieran has not yet confirmed the news on social media. 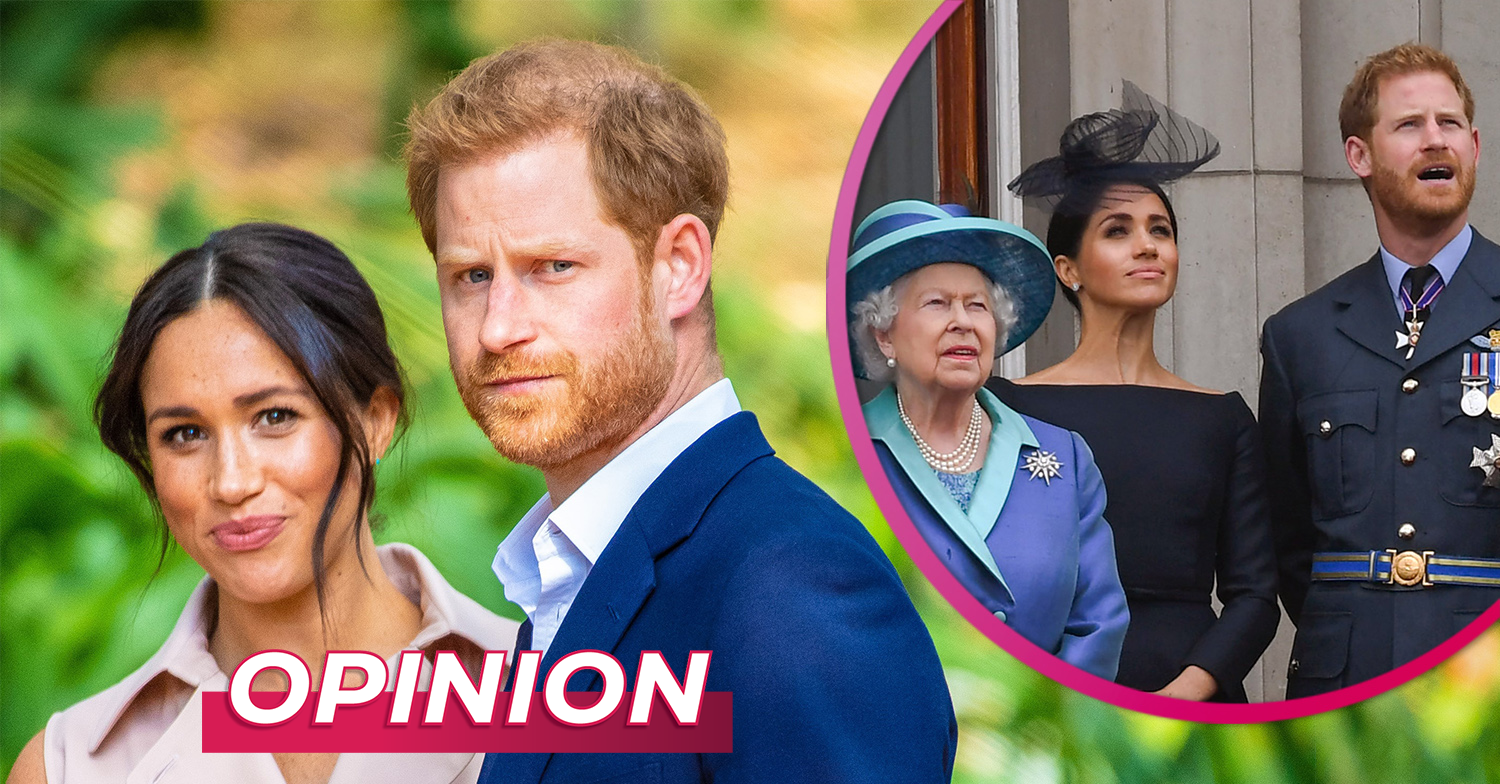 OPINION: 'Meghan and Harry deserve a break and did the right thing stepping back from royal life'