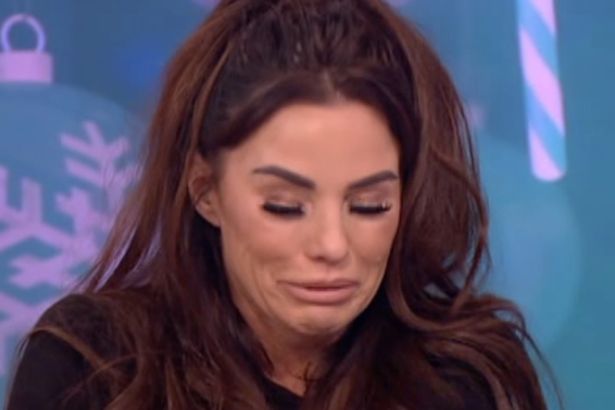 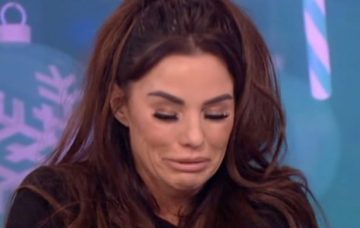 She airs her frustration with a series of emotional messages

She’s had a lot of drama in her life lately, but Katie Price has reached her limit as she’s declared that she has lost the will to be “nice” and can’t “trust” people anymore.

The former glamour model went on an Instagram rant this Friday (4 January) where she posted a string of emotional messages about her struggles in her personal life.

The first read: “You know what? Yes I’ve changed. I’m not as nice as I used to be, because I don’t want to get used or walked over. I don’t trust everyone and tell them my secrets, because behind every fake smile there’s a backstabber.”

The message continued: “I distance myself from people because in the end, they’re only going to leave. I have changed because I have realized I’m the only person I can depend on”.

It comes after the 40-year-old’s on and off boyfriend Kris Boyson jetted off on holiday without her and some fans think her words were aimed at their volatile relationship.

One of her followers replied with: “Put your big girl pants on and learn to be on your own”.

Another added: “I’m same boyfriends come and go, family is forever, in the end the right person will stay.”

Kate’s emotional outpouring didn’t stop there. She shared several more Instagram posts to express how she was feeling.

One talked about ignoring haters that perceive her as “ugly” and “fake”, while another read: “I’m stronger because I had to be, I’m smarter because of my mistakes, happier because of the sadness I’ve known, and now wiser because I learned.”

It’s a stressful time for the mum-of-five in many aspects of her life.

Aside from her disastrous love life, she is working to get her finances in order after narrowly avoiding bankruptcy last month and she is due in court next week for two driving offences.

She will appear at Bromley Magistrates Court on Monday 7 January, charged with drink-driving after she crashed her Pink Range Rover in October.

The star is then due at Crawley Magistrates Court on Wednesday 9 January after being caught driving while disqualified last summer. In February last year she was handed a six-month driving ban for speeding.

She could face six months in prison if found guilty of drink-driving.