There could be more legal drama in store for Katie Price following the star being declared bankrupt earlier this week.

It's been reported that her toyboy ex Charles Drury has threatened to sue the model.

Charles is said to be unhappy that she "sl*gs him off" in new episodes of her reality TV show My Crazy Life. 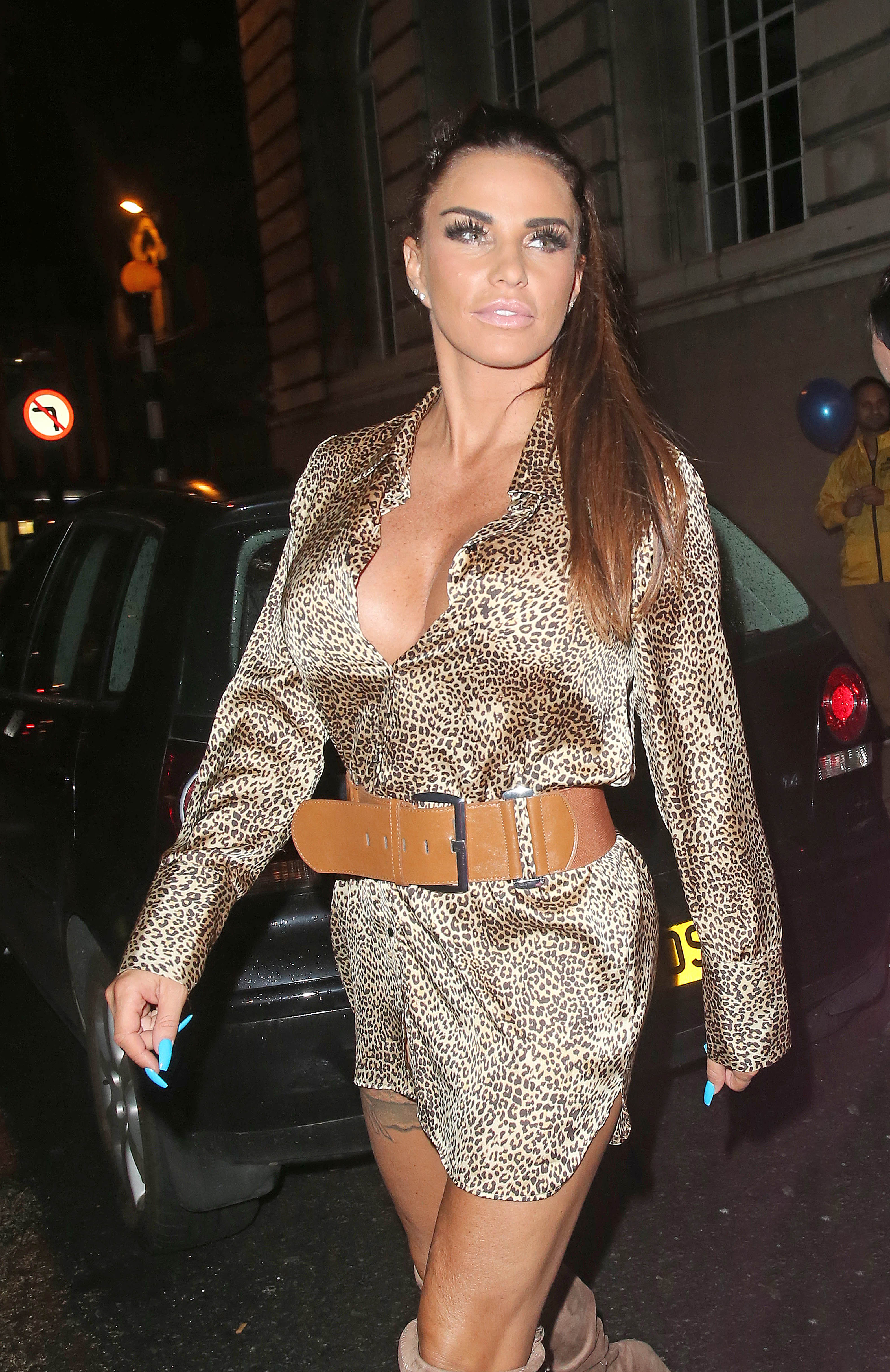 There could be more trouble in store for Katie as her toyboy ex is threatening to sue (Credit: Splash News)

Katie hooked up with Charles over the summer, quickly moving him into her "mucky mansion", where he did some building work.

Read more: Peter Andre hits back at reports Katie Price has been texting him "begging" him to take her back

They split and she went back to on/off love Kris Boyson.

Charles was furious when he heard she’d be talking badly about him in the show. He’s worried she’ll slam his work as a builder and as a boyfriend.

Now Charles has hit out at the model and has apparently sent her a legal warning.

In the trailer for her new show, Katie can be seen taking her friend around her West Sussex home as she complains about an unnamed builder who has "let her down".

A source told The Sun: "Charles was furious when he heard she’d be talking badly about him in the show. He’s worried she’ll slam his work as a builder and as a boyfriend."

The reports come after Charles sold his story on his romance with Katie and branded her a "one out of ten" in bed.

The source continued: "He’s got the backing of his management team to take action against her if she so much as mentions his name in a negative way." 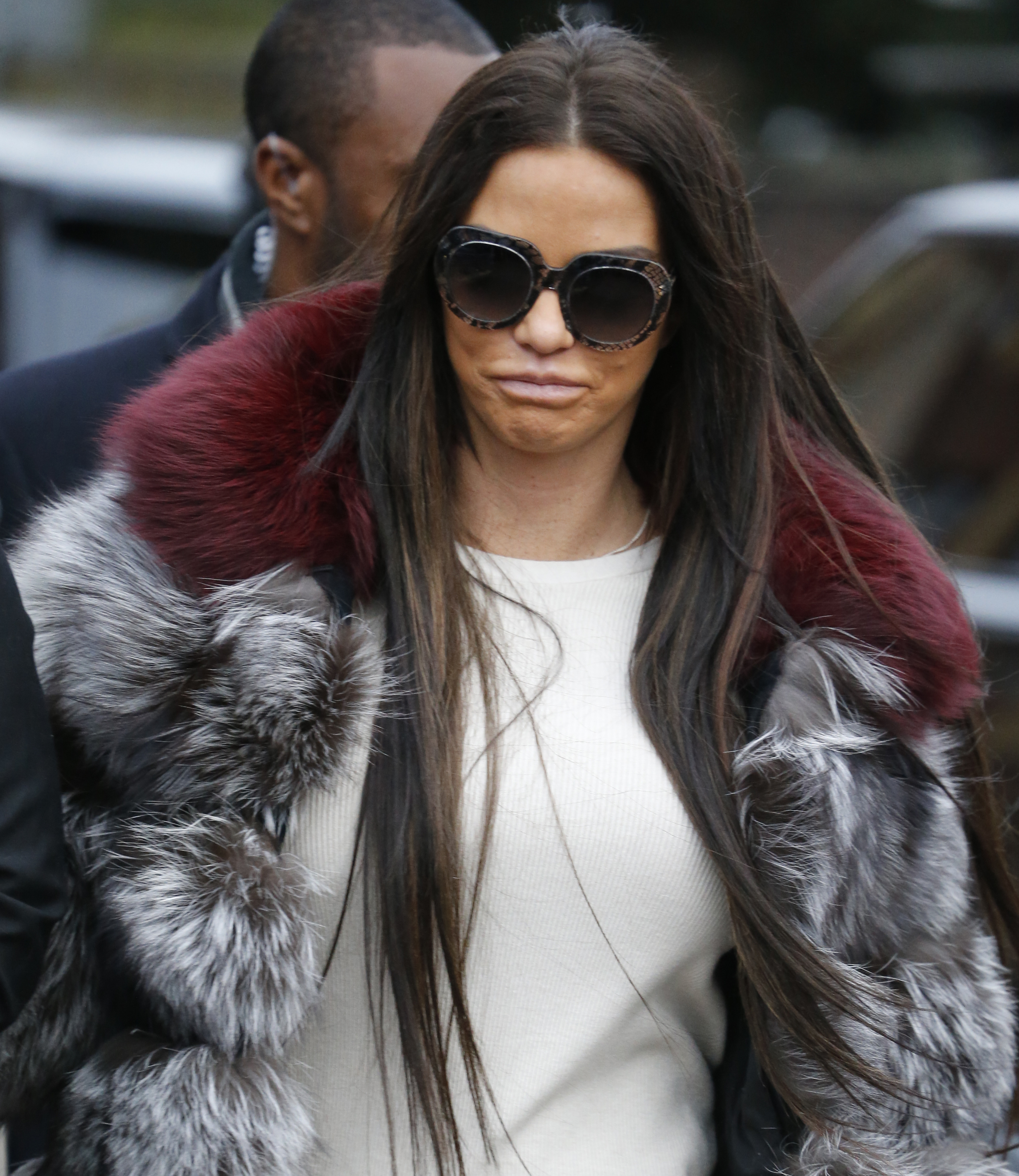 Katie may lose her home after being made bankrupt (Credit: Splash News)

They added: "They’ve also contacted the TV company that makes the show. He won’t let Katie get away with anything and will be watching very closely when it airs on December 8."

After being made bankrupt, Katie is now worried she may lose her £2m home.