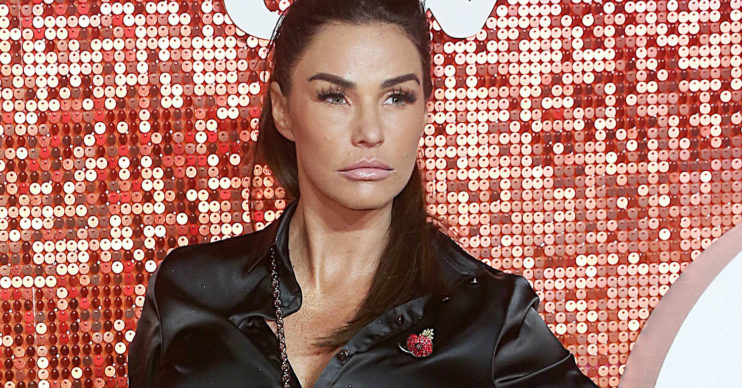 She's moved out of her Sussex mansion

The 41-year-old star has been told by a psychic that her temporary abode is the “first place she has lived ghost free”.

Her new place is reportedly 10 minutes away from her mansion

A source told The Sun: “Katie has been told she has psychic powers and is certainly connected to the spirit world.

“She confided that her current home is the first place she has lived ghost free.”

Katie previously vowed never to live in her Sussex mansion ever again.

Katie is said to be delighted with the psychic’s latest reading.

The insider added: “Katie was told great changes are ahead and was delighted to hear her ‘psychic vibes’ are in line with her life plans.”

The psychic predicted Katie will remain single for the time being.

The source added: “There was no mention of men that suited Katie but she has told pals that’s the way it’s staying.

“She said: ‘I’m in a place I haven’t been for years. There’s so much I want to do lockdown is the only thing stopping me now.'”

Katie recently insisted she’ll never again live in her “mucky mansion” in an upcoming episode of her show My Crazy Life.

“So that’s why I turned to something to escape from that, and mine ended up being the coke.

“This is why I can’t go back to my house, the times I’ve done coke there, all the parties there.”

Go to our Facebook page @EntertainmentDailyfix and leave a comment to let us know what you think of this story.