Katie Price has reportedly confiscated her new boyfriend's phone, amid fears details about her personal life could be passed on to the press.

The former glamour model, 41, is reported to have moved her boyfriend Charles Drury into her Sussex mansion after just one week of dating.

And it is claimed Katie is so worried that Charles will post inappropriate content on social media or gossip about her to his friends that she's taken his phone off him.

A source is said to have told The Sun:"Katie’s taken Charles’ phone off him and ordered him a new SIM card, which hasn’t arrived yet.

"She’s had bad experiences in the past and doesn’t want his mates gossiping about her if he tells them any information about the relationship. 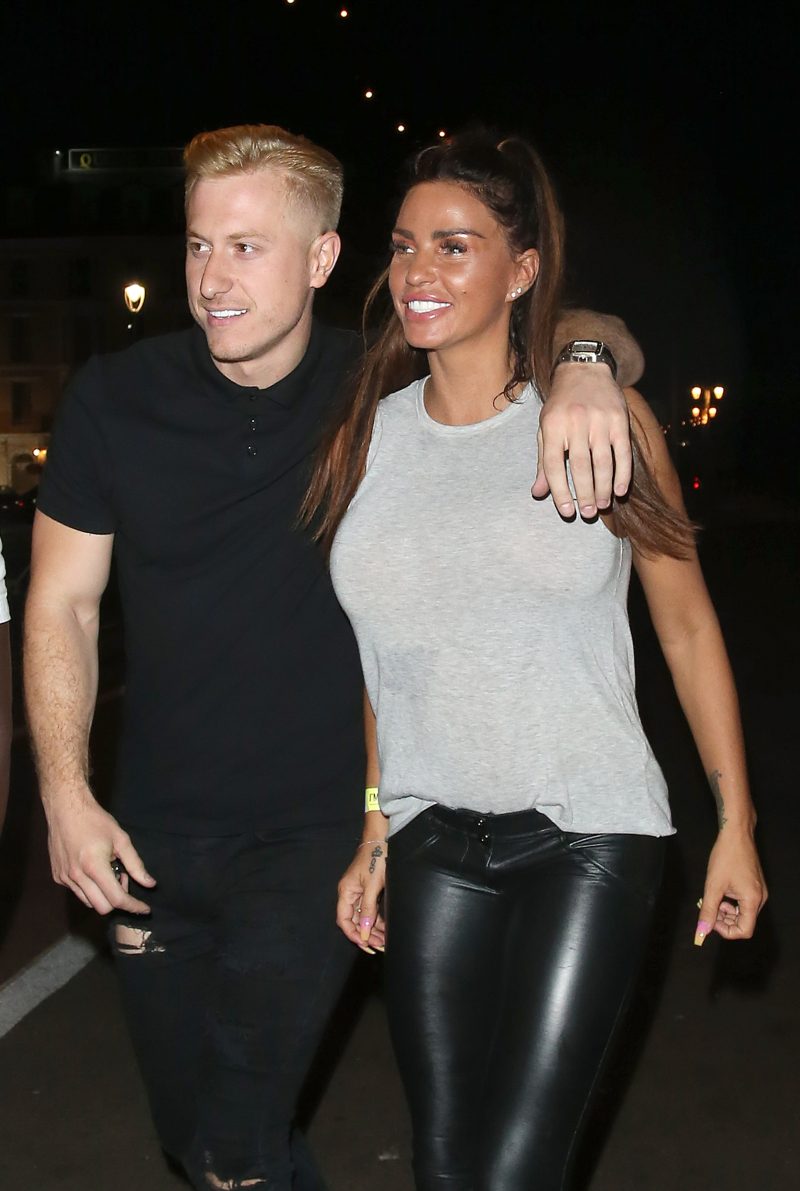 "He can still message friends through Instagram on his iPad but he’s not posting to social media and can’t call anyone."

Katie is believed to have met Charles on Instagram and then invited him out for a wild night of clubbing in Turkey.

Reportedly just days after receiving her third facelift she was out on the town with a group that included Charles.

She doesn't want his mates gossiping about her.

Charles is thought to be in his early 20s and works as a builder and is an amateur footballer.

Katie's new man is said to have come as a shock for her now ex Kris Boyson, 29, who she'd announced her engagement to just weeks before on Loose Women.

And to make matters even more awkward, Kris had also travelled to Turkey with Katie to receive a nose job - and was photographed with her at their hotel's pool.

ED! has contacted a representative for Katie Price for comment.