Mum-of-five Katie Price has claimed Rebekah Vardy must be guilty as she sided with Coleen Rooney in the pair's explosive row.

Katie addressed the bitter fall out, in which Coleen accused Rebekah of leaking information about her to the press, in her latest YouTube video.

Recalling her own experiences, Katie tells the camera: "I'm just saying, not that I'm taking sides, Coleen seems a bit like me. You don't say stuff unless you have evidence." 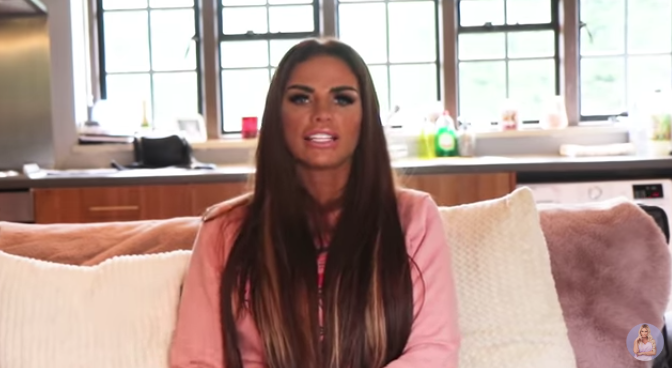 She went on: "Now, anyone I've outed for a reason if they really tried to damage me, for example my best friends when they betrayed me with the husband, course I'm going to out them, name and shame them. Why wouldn't you?"

Katie, 41, said she doesn't think the WAG would ever make such an accusation if she wasn't absolutely sure.

Read more: The full story behind Rebekah and Coleen's epic fall out

"It's horrible that Rebekah's getting all this [bleep] but I believe, I genuinely believe, that Coleen would not put this statement out unless she had evidence. There must be truth in it. There's got to be."

However, Katie also questioned how Rebekah would benefit from selling stories on Coleen.

The former glamour model added: "What would Rebekah gain by doing this? She doesn't need the money, it's not about the fame. She's got a happy life."

But Katie insisted "knowing the situation I've been in" there has to be truth in Coleen's accusation.

"My verdict is," she went on, "Rebekah must be guilty. Coleen needs to back it up and show us. You can't do a statement like that and not back up the goods! We need to see some proof."

My verdict is Rebekah must be guilty. Coleen needs to back it up and show us the goods!

Rebekah denied she leaked stories to the press following Coleen's explosive accusation and has said she has a team of legal and IT experts on the case to determine who had access to her Instagram account. 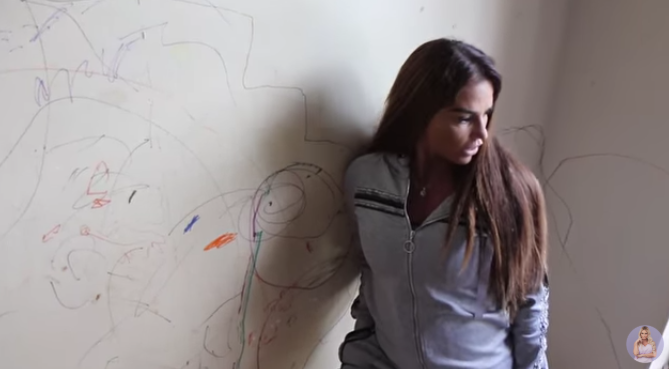 She also gives fans a tour of her mansion as it undergoes renovations (Credit: YouTube)

Elsewhere in Katie's 15 minute YouTube video, she furiously hit out at her two-year driving ban.

She claimed her post was being delivered to the wrong house and that police only pull her over to "be nosy".

Katie ranted: "I apparently was [due] in court yesterday and my lawyers said to the court that I would not be there as I'd be out of the country. We proved we'd be out the country, but the judge wasn't even interested in adjourning it.

"Why? Because I believe they have it in for me. I just want to clarify something. Where I live, there is five houses all around me and we all have the same postcode but we all have a different name on our house." 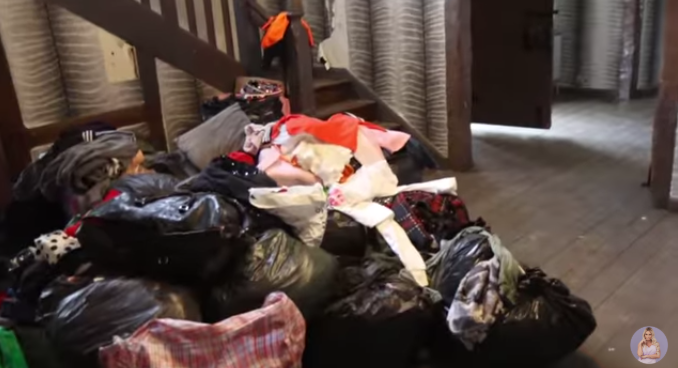 She said she needs her car because she lives in "the middle of nowhere" and needs to be able to get around in case of emergencies.

"It's obscene being banned for two years. Two years is a long time and I don't deserve it at all, it's a load of [bleep]."

Katie also gave fans a tour of her mansion and admitted all the mess gives her a "headache".

There's writing all over the walls and clothes strewn over the floor and piled into bin bags - but she's finally making a start on cleaning it up and renovating it.