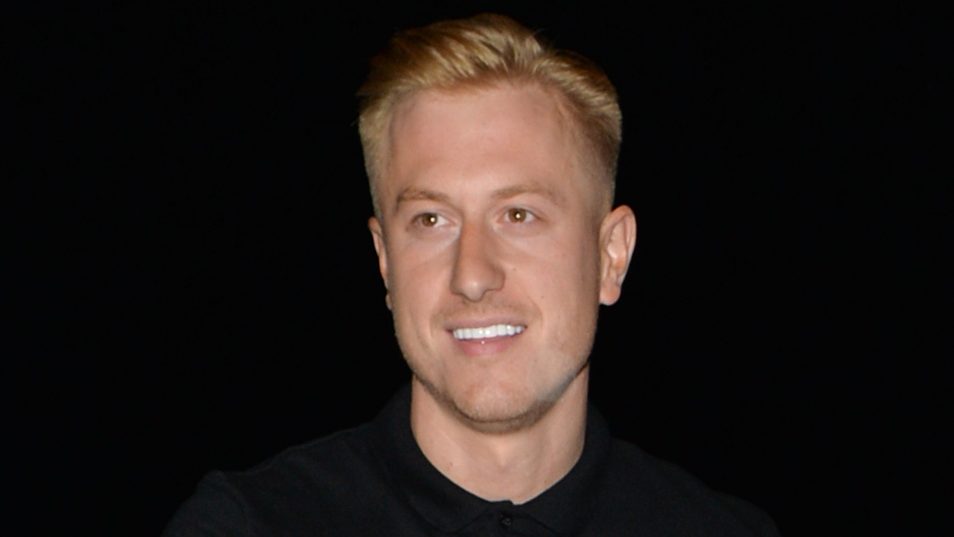 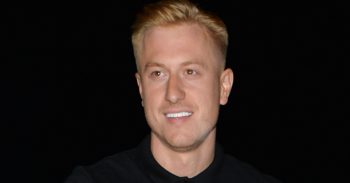 Kris Boyson pulled over by police with Harvey in the car

Harvey said the incident was a "bloody nightmare"

Kris Boyson, Katie Price‘s boyfriend, has revealed he was pulled over by police while driving around with Harvey.

The personal trainer, 30, claimed on social media that coppers stopped him earlier today (April 27) for a suspected road violation.

Taking to his Instagram stories, Kris explained that he was in the car with Harvey, 16, when police pulled him for having his name on his licence plate.

He said in the video: “So, taking my little mate out on an adventure, because he loves it in the car. Don’t you, Harv? And got a little cheeky tug from the old bill.

“Apparently, having your name on your number plate ain’t unacceptable. Eh Harv?”

The teenager replied, “Bloody nightmare…” and Kris laughed, “Is that what you think it is? A nightmare? It’s bonkers, ain’t it, Harv?”

The use of personalised registration plates is governed by strict rules in the UK. It is possible to apply for and purchase a private number plate legally, but the display must be in the font Charles Wright 2001 and all characters need to be 79mm high and 50mm wide, with the exception of the letter I and number one.

Last week, Kris hinted he’ll have kids with mum-of-five Katie eventually, but only under one major condition.

Speaking on the former glamour model’s reality series, My Crazy Life, Katie brought up kids and Kris told her: “You need to hold your horses on that.”

She went on to remind him that he once said he wants to be a dad, and while he admitted he does want kids by the time he’s 36, he quipped that he just hasn’t “met the right girl yet”.

He also asked Katie to stop dragging her feet in her divorce with her third husband, Kieran Hayler, and get the proceedings wrapped up, to which Katie replied: “I’m working on it. They do take long.”