Katie Price has hit out at her ex-husband Peter Andre and accused him of trying to 'bring her down'.

The 40-year-old star made it clear that there is no love lost between them in a new interview.

Katie, who has Junior, 13, and Princess, 11, with Pete complained that he was making her stressed and has sent her legal letters.

It comes after the exes already disagreed over their children being filmed for Katie's reality show, My Crazy Life. 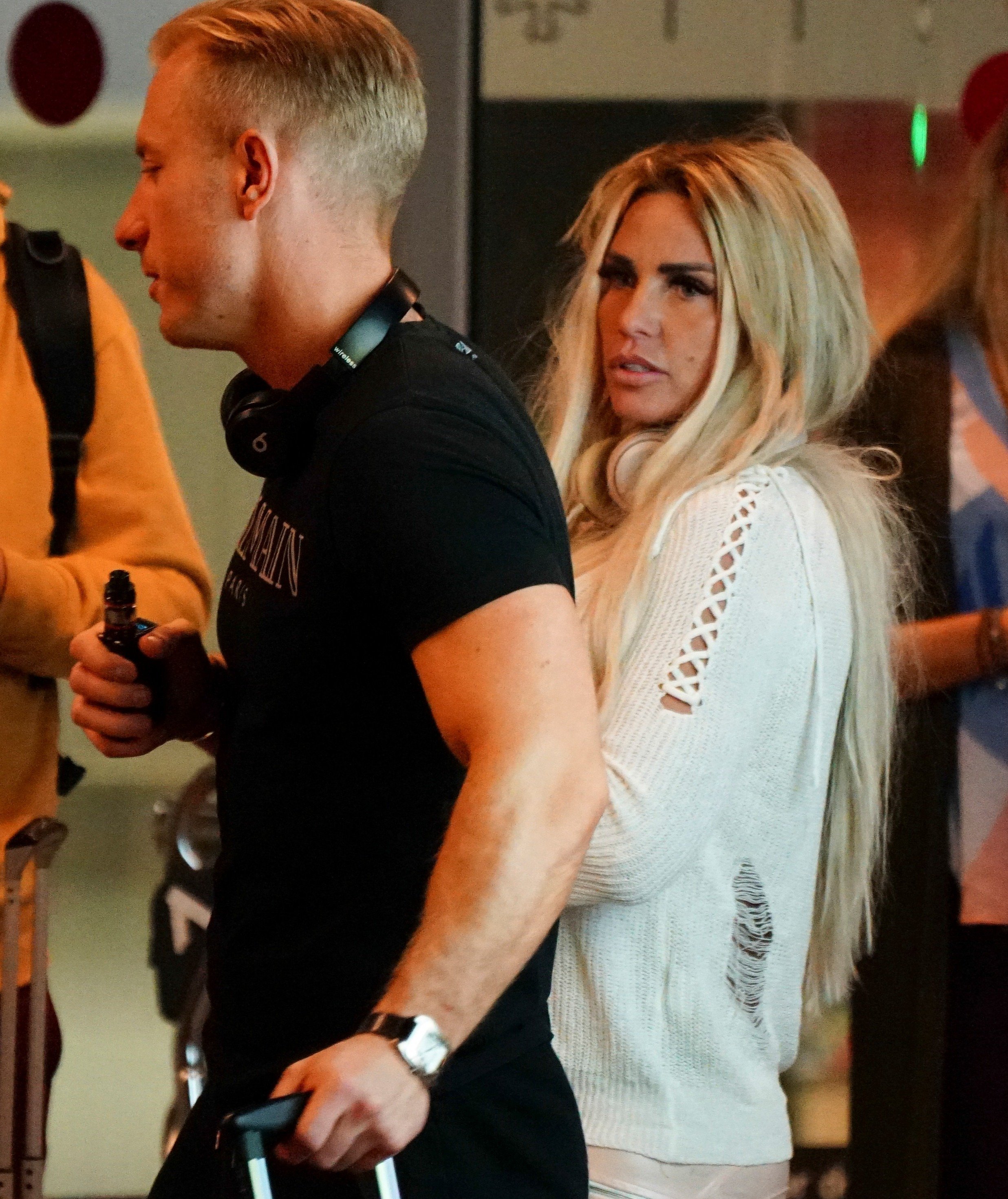 The mum-of-five raged that she can no longer "stand" her former partner and they have different views on family life.

She told Closer magazine: "I can't stand him [and] all the legal letters he sends me, he's tried so hard to bring me down.

"He's so different from what he was. He brings me so much stress, but there's nothing that he or any of my exes can do to bring me down or get to me."

Ent Daily has contacted a representative for Peter for comment. 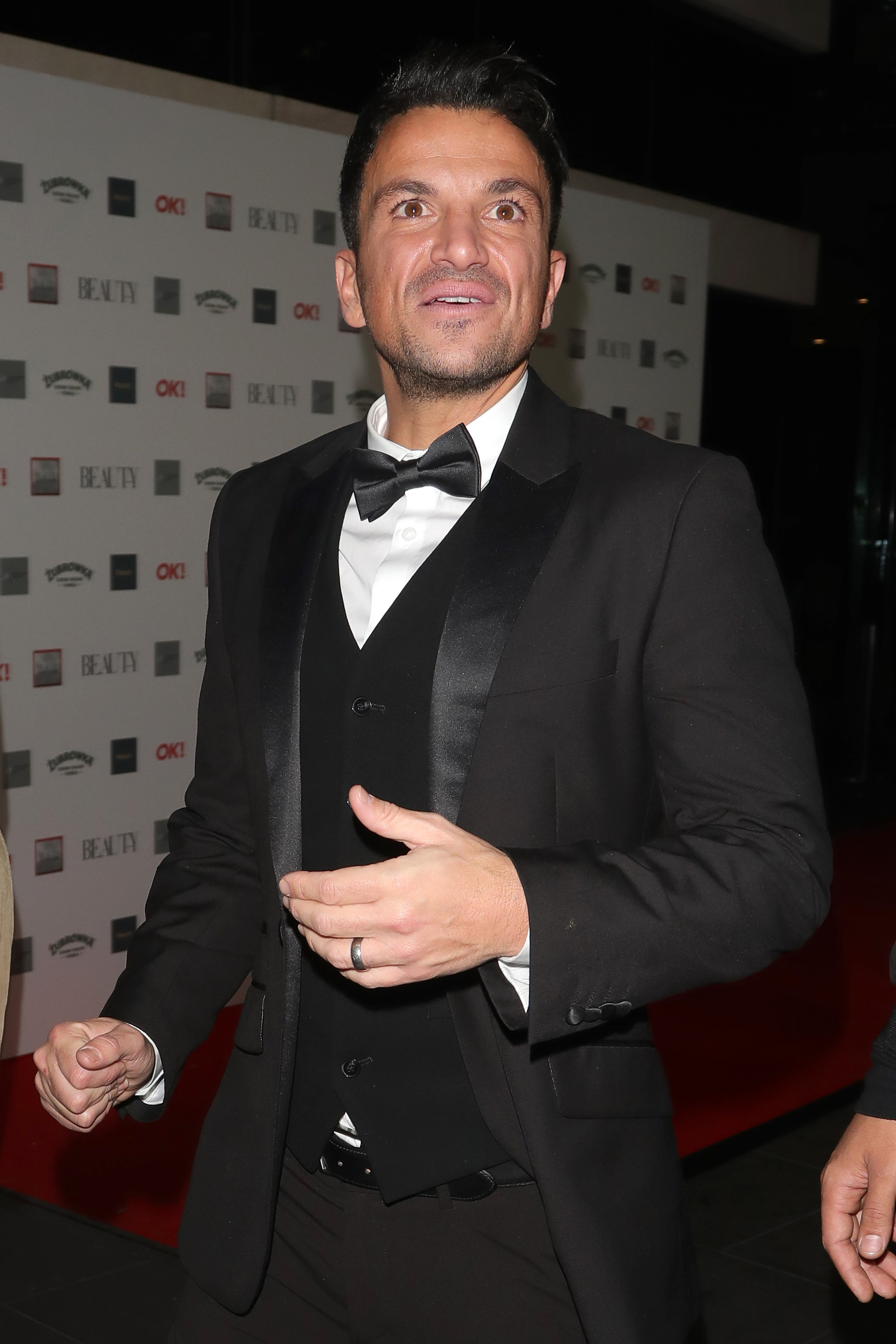 Read more: Katie Price hits back after she's slammed for not taking Harvey to Ibiza with her

It comes after Katie complained about their different parenting styles, claiming 46-year-old Peter and wife Emily Andre, 29, are "strict".

Earlier this month, she said at her kids' clothing launch: "I think Princess's dad's side eat very different to my side, completely different. They're very strict, whereas I am very laid back."

I can't stand him [and] all the legal letters he sends me, he's tried so hard to bring me down. 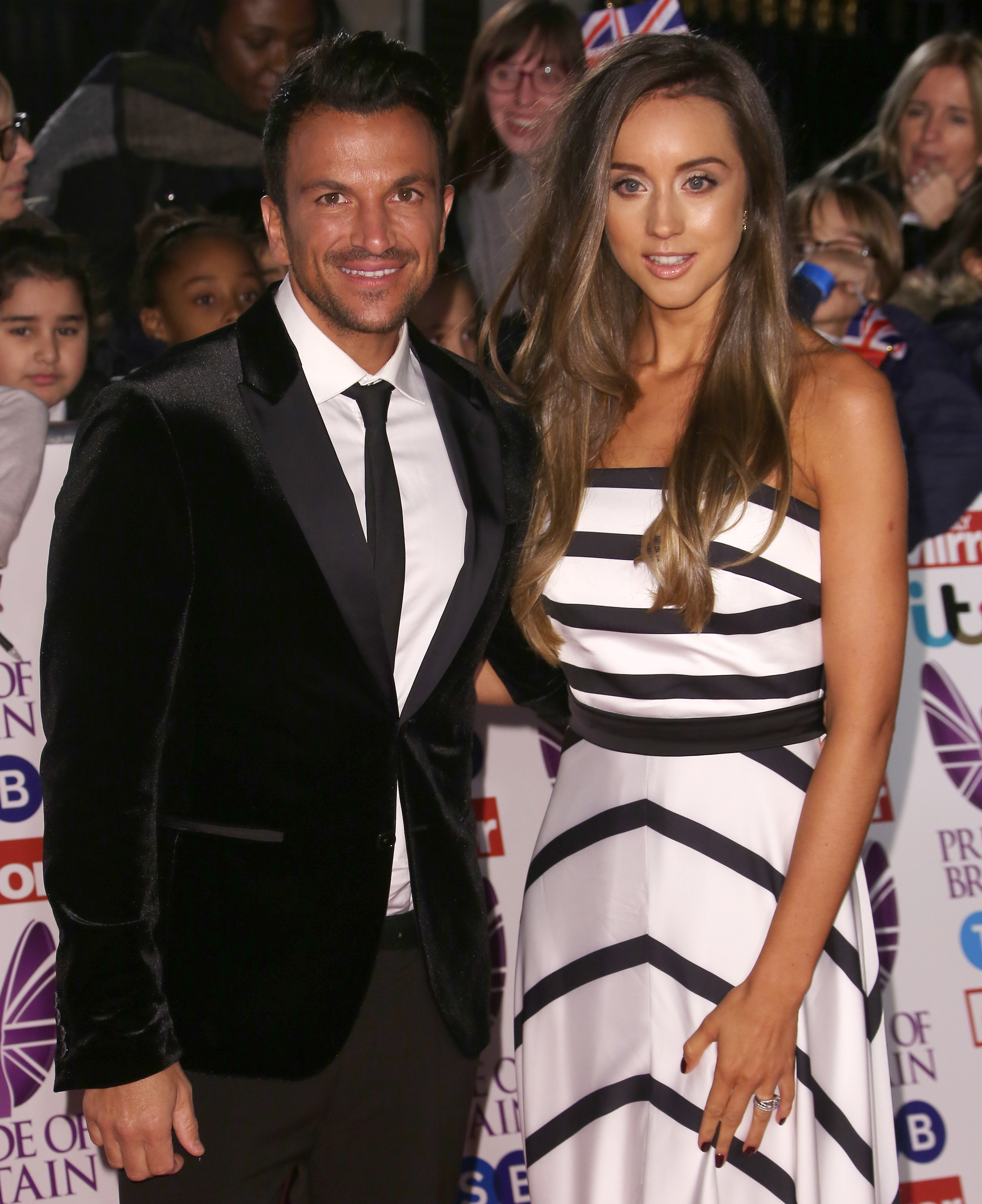 It's not the first time the former glamour model has slammed her ex this year.

She branded Pete "selfish" in March, during her live interview on Good Morning Britain.

She moaned that he wouldn't let her put Princess and Junior on her new show, explaining: "He won’t allow me to film with them, he won’t allow me to do photoshoots with them and he’s been such a hypocrite but unfortunately these days you need both parents' permission." When Pete was asked about Katie's comments on GMB he said he couldn't comment because it was a legal issue.

Do you think Katie and Pete will ever get on? Leave us a comment on our Facebook page @EntertainmentDailyFix and let us know.