It was thought that Katie Price was reuniting with Kris Boyson but now she is apparently desperate to get back with former fling Alex Adderson!

Despite reports that personal trainer Kris, 30, was keen to ask Katie to marry him, a new source has claimed that wealthy Essex businessman Alex, 25, is the one she really wants. 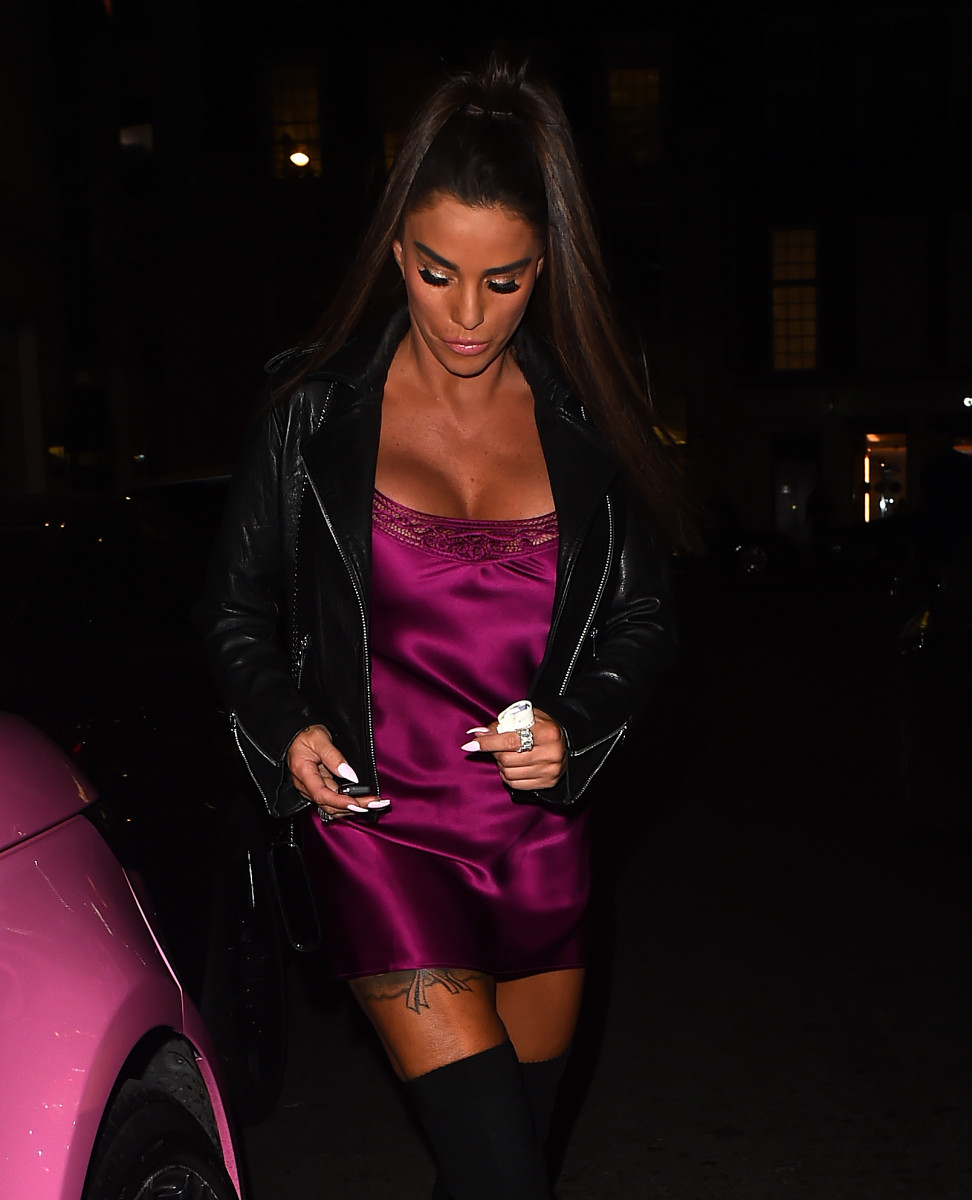 Katie is said to want her ex back (Credit: Splash)

The insider told The Mirror: "She is not happy with Kris Boyson and she posted these quotes on her Instagram for Alex Adderson to read. She is still madly in love with him and wants to marry him and be with Alex.

"However, Alex has not been putting up with anything and has been ignoring Katie's messages.

"He feels mugged off completely and didn't expect Katie to cheat on him with Kris."

The insight comes after 40-year-old Katie was seen at Glasgow airport with Kris this week.

Another source has said Kris is keen to pop the question to the star after their rocky patch, which saw her dump him for Alex over the summer. But when things didn't work out she went running back to Kris.

He will ask Katie's mum Amy, who has terminal lung condition idiopathic pulmonary fibrosis, if he can marry her in a scene expected to air on her show My Crazy Life.

Adding to the drama, Kate - who is also gearing up to divorce her cheating husband Kieran Hayler -  appeared to declare she was single on Instagram two days ago! 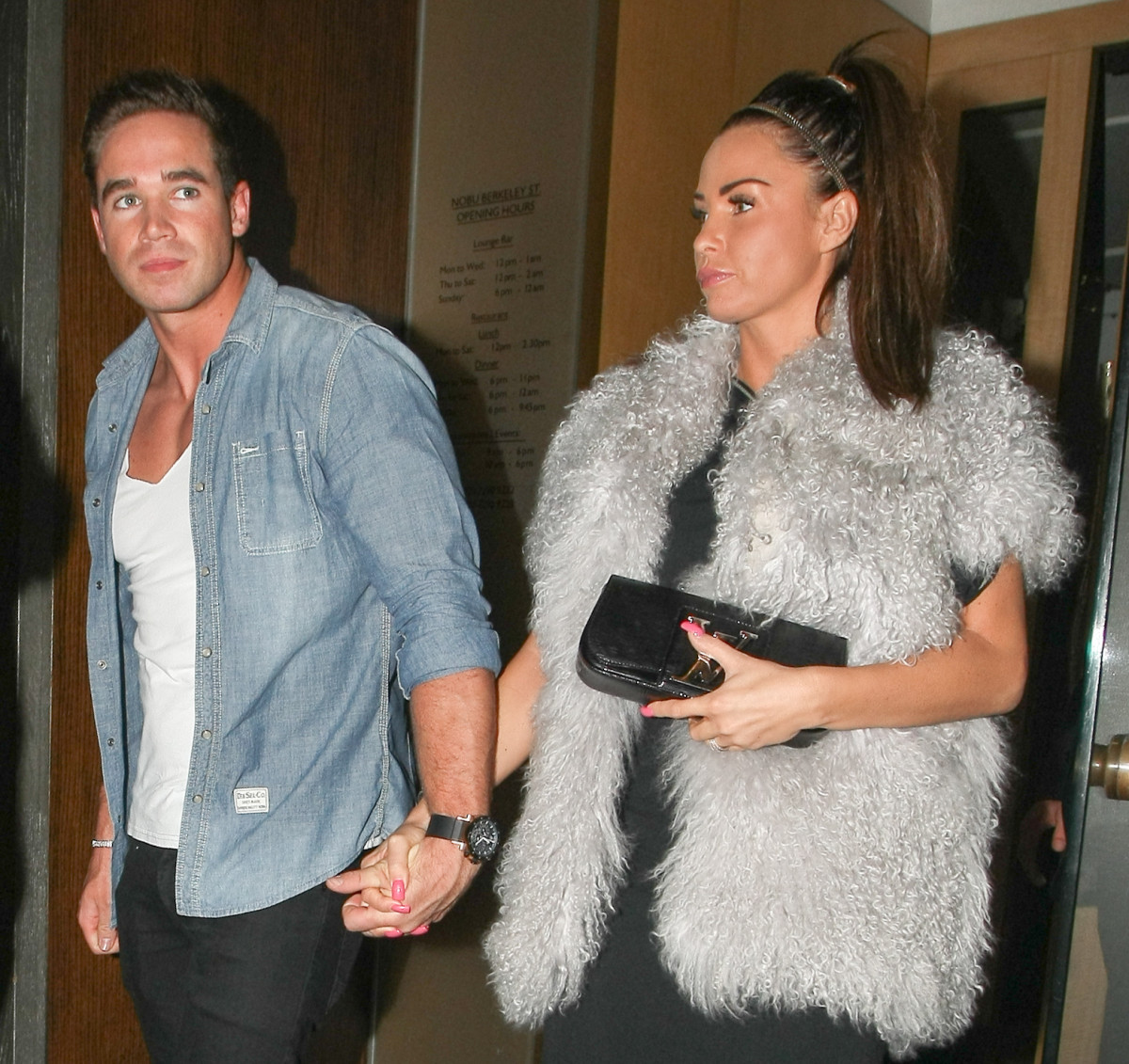 She is not happy with Kris Boyson and she posted these quotes on her Instagram for Alex Adderson to read.

She posted a message about waiting for the right person and captioned it: "Being single is the best way".

Being single is the best way ❤️

Relationship woes aren't the only stress in the mum-of-five's life right now.

She is also facing bankruptcy and will have to attend court on 4 December to arrange paying back her debts.

In her new show, she says of her financial situation: "I will be out of bankruptcy in a year. Its not that bad. I’ve got nothing to be ashamed of anymore. Loads of people go through it like me. It's just a matter of going through the motions. This is what has to be."

We hope you find what you're looking for, Katie.

Do you think Katie should stay single? Leave us a comment on our Facebook page @EntertainmentDailyFix and let us know what you think.