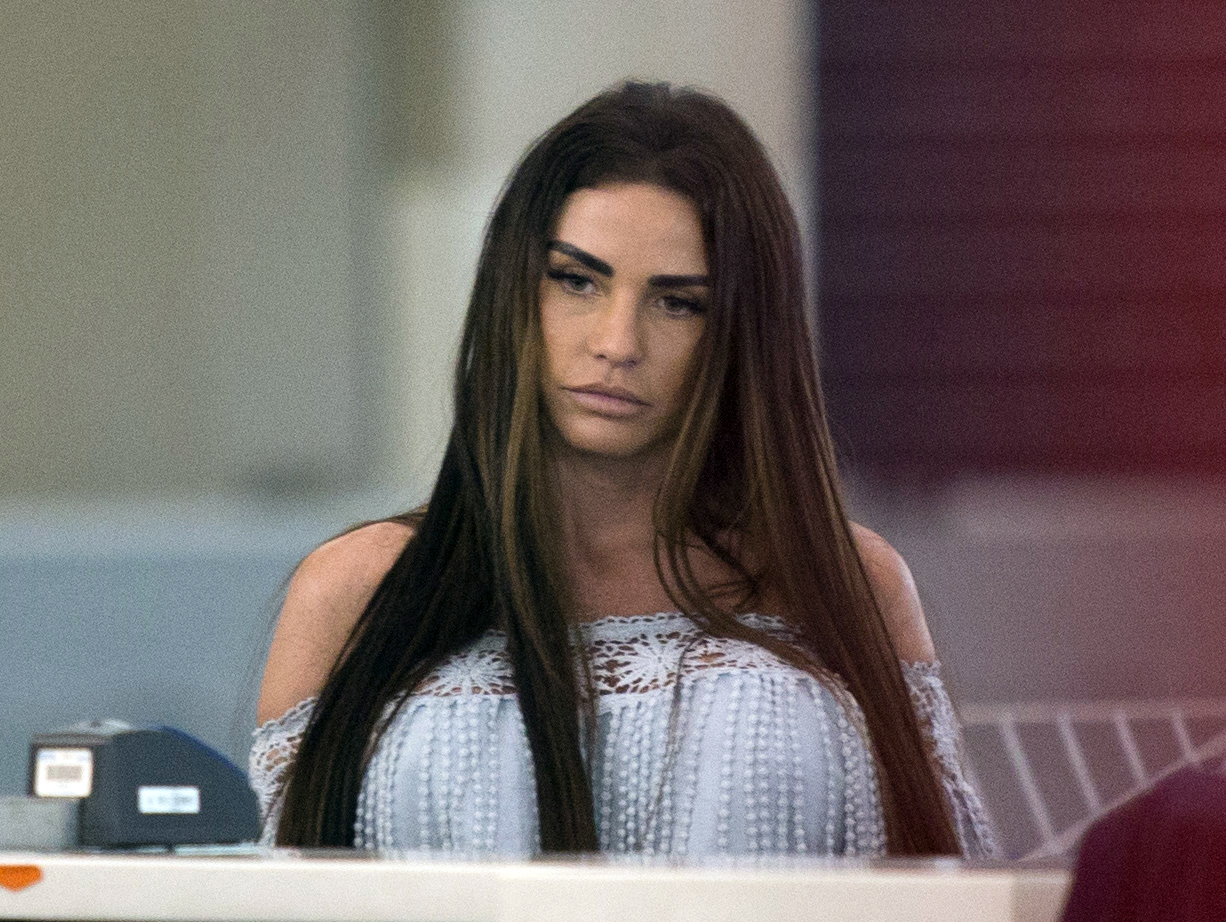 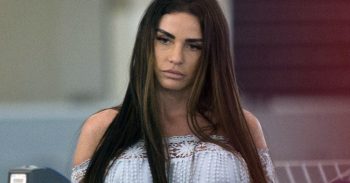 She was apparently fuming after seeing pictures of them

Katie Price was “fuming” after seeing ex-husband Kieran Hayler on holiday with his new girlfriend.

The 40-year-old reality star – who married the former stripper in 2013 – has reportedly slammed “pictures” of her ex, who is currently on holiday in Spain with his glamour model girlfriend Michelle Pentecost, and claimed that the loved-up couple are “copying her” and her personal trainer beau Kris Boyson.

A source told The Sun Online: “When Katie saw the pictures of Kieran and Michelle on holiday she was furious – and said it’s clear that they ‘want to be her’.

“She was mocking Kieran’s ‘dad bod’ saying that he has nothing on Kris [Boyson]’s body.

“She couldn’t stop talking about how it’s clear Kieran had learnt from her and he and Michelle were now copying her holiday pictures.

“She was fuming when she first saw them – but finds it funny now.”

However, Katie is moving on with her life and isn’t “interested” in what Kieran is doing because she is happy with her new beau Kris.

A separate insider admitted: “Katie isn’t interested in what Kieran is doing.”

Katie – who has children Harvey, 16, with former boyfriend Dwight Yorke, Junior, 13, and 11-year-old Princess with first husband Peter Andre and Jett, five, and Bunny, four, with former spouse Kieran – has confessed she is a “hopeless romantic” and wants to settle down again and add to her family.

“Every man would ask me. Who wouldn’t want me to marry them?”

What do you think of this story? Share your thoughts with us on our Facebook page @EntertainmentDailyFix