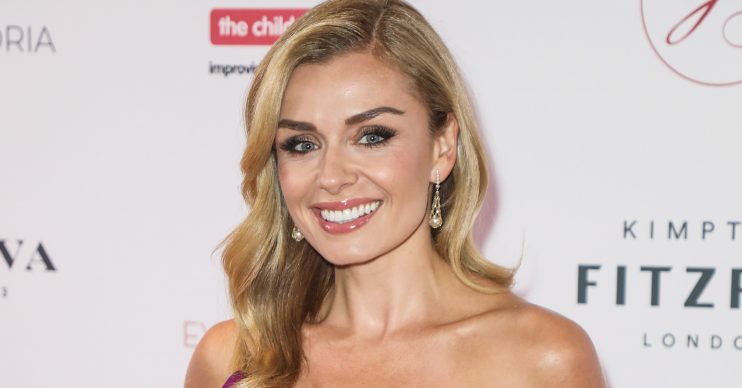 Opera superstar Katherine Jenkins was mugged after coming to the aid of an elderly lady.

The Welsh mezzo-soprano, 39, was reportedly shaken after ‘confronting the girl gang’.

Read more: Today is the last day it is okay to split up with a partner before Christmas

Metro reports that Katherine was mugged after confronting a gang of girls who was attacking an elderly lady on King’s Road in Chelsea.

After stepping into help, she was then mugged herself.

Katherine was on her way to the Straubenzee Memorial Charity Carol Service, where she performed just hours after the ordeal.

The carol service was attended by Pippa and Carole Middleton, sister and mother respectively of Kate Middleton.

Both my parents needed glasses so I think I’ve done well to get this far without them. First pair… what do you reckon?!

Subsequently, two 15-year-old girls were arrested on suspicion of robbery.

For Katherine, the show goes on as she prepares for her festive show at Royal Albert Hall on December 12 entitled Christmas with Katherine Jenkins and Friends.

ED! has reached out to Katherine’s reps for comment.

It’s not the first time Katherine has fallen foul to criminals.

Last year, she revealed that her car was broken into while she attended another charity event.

The mum-of-two said her boot was emptied after the back window of her vehicle was smashed in.