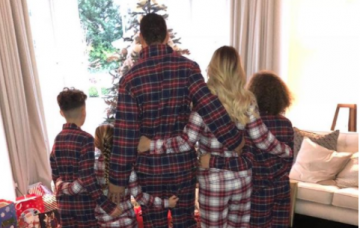 What a lovely gesture

It’s been quite the year for TOWIE star Kate Wright, who landed herself a very high-profile new boyfriend.

And it’s a romance that delighted many, as the blonde beauty has put a smile back on the face of former footballer Rio Ferdinand.

The nation feels a little protective over the the father of three, who lost his wife Rebecca to cancer in 2015.

In March last year reduced millions of viewers to tears with his documentary Rio Ferdinand: Being Mum and Dad.

In the BBC Once film he broke down as he discussed the challenges of raising his grieving children while still in his own world of pain.

The 37-year-old sports hero is believed to have started tentatively dating Kate early in 2017, and it became clear fairly quickly that is was going to be more than a fleeting romance.

The couple have gradually revealed more about their new life together, sharing snaps of holidays, family time and nights out.

On Christmas Eve, Kate shared a picture of a beautiful Christmas tree, with presents for her, Rio and his three children, Lorenz, 10, Tate, eight, and Tia, six.

She captioned it: “Cosy Christmas Eve with my favourites.” 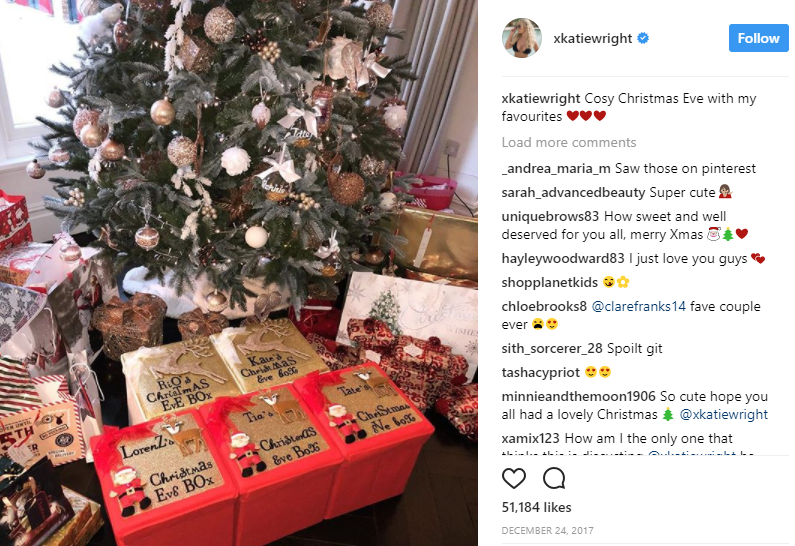 Rio, meanwhile, shared an adorable picture of them all wearing matching PJs and huddled around the tree, backs to camera. 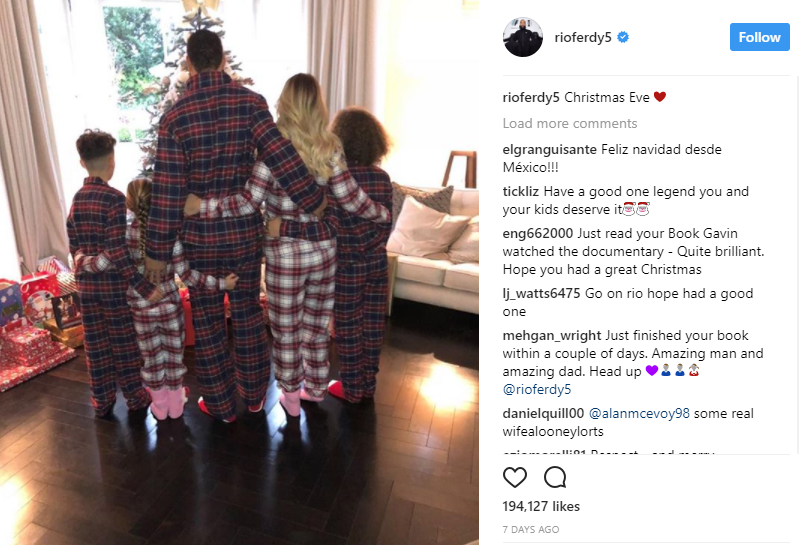 On New Year’s Day, Kate, who has quit the Essex reality show that made her famous to spend more time with the Ferdinand family, posted a lovely message about the year just gone – and the new one.

“2017… the hardest but most rewarding year yet! Ups and downs but I have gained four of the most precious people.

“Happy New Year everyone. I hope your year is filled with health and happiness, keep your loved ones close.” 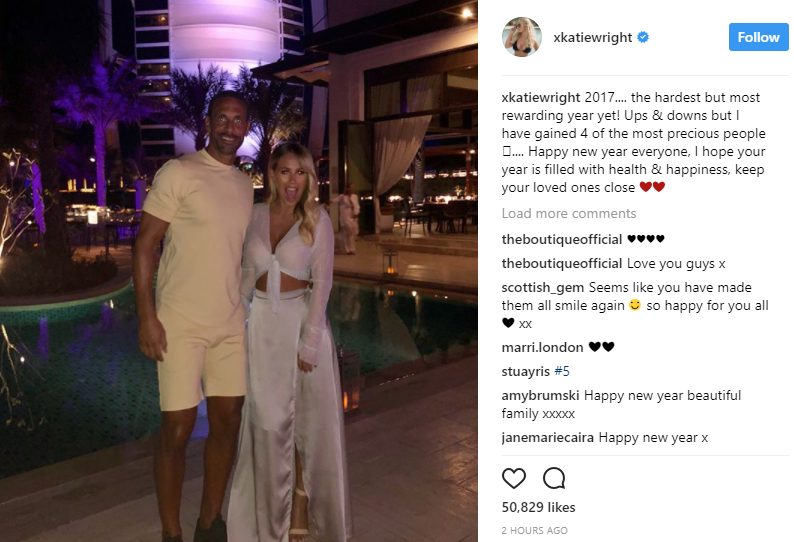 How sweet. It seems Rio has struck gold – and he and his kids are enjoying some well-deserved happiness.