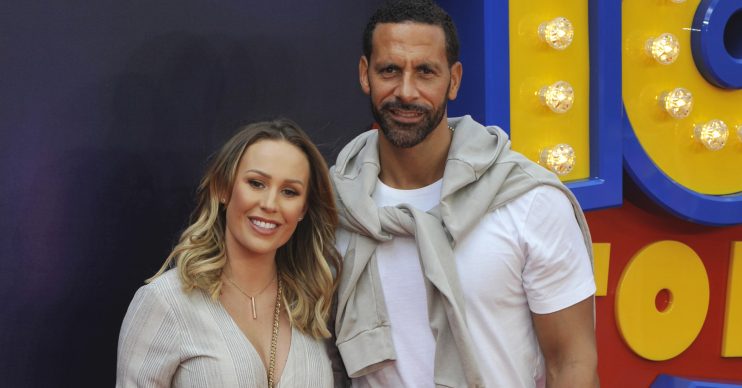 Former England footballer Rio Ferdinand and ex-TOWIE star Kate Wright have tied the knot, it has been reported.

Sources claim that Rio, 40, and Kate, 27, enjoyed a sun-filled ceremony and ‘three-day’ wedding party in Turkey.

The Mirror reports that the couple had travelled to coastal town Marmaris for their nuptials.

The Mayor of Marmaris, Mehmet Oktay, says the newspaper, told reporters he officiated the ceremony.

The reception is said to have kicked off mid-afternoon on Friday with a booze-free bar on offer and freshly-prepared food.

Meanwhile, The Mail Online reports that the celebrations ended with a pool party at their hotel.

The report claimed that guests were asked to hand in their mobile phones before attending in order for images not to be leaked.

“It was quite the party,” a source was quoted as saying.

“You could hear the music and the cheering throughout the hotel. The whole pool area had been sealed off, even for us.”

The newly engaged pair were flooded with congratulatory comments from friends and fans, including Hollyoaks’ Chelsee Healey and former TOWIE star Mike Hassini.