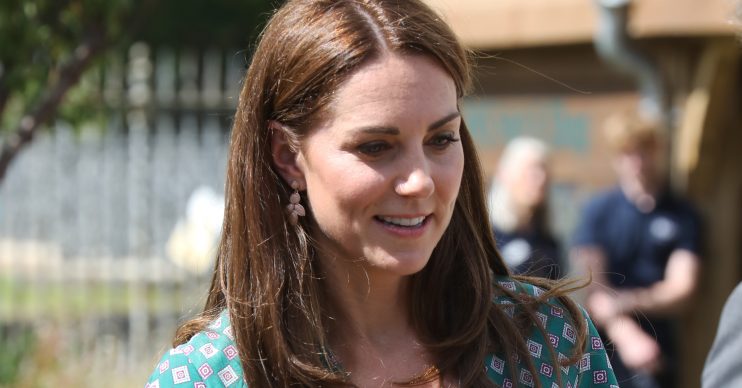 Kate Middleton accompanied her younger brother James Middleton to therapy, it has been reported.

According to a newspaper, James was joined by the Duchess of Cambridge and his family at cognitive behavioural therapy sessions in order to help him when he was struggling with depression.

He is reported to told the Daily Telegraph that various combinations of his relatives were on hand for the sessions, sometimes individually and sometimes together.

The 32-year-old added the process with his family with him helped him understand how his mind was functioning – and for them to understand, too.

James – who recently got engaged to Alizee Thevenet – also said it was originally difficult to open up to his family – including parents Carole and Michael and sister Pippa – about his mental health.

He also explained he found it difficult to manage tasks such as reading books, watching films, eating and getting sleep, leaving him thinking he would be better off in his own company.

The newspaper quotes him as saying: “The fact is, no matter what experience someone has, your family members are the hardest people [to talk to]… You also have a very different way of interacting with your family than you do with your friends.

James also noted that being close to family member can be a “challenge”, adding he was undertaking a process of recovery that could take some time.

He also revealed that he had experienced suicidal thoughts, although did not act upon them in any way.

“I couldn’t bear to do that to my family or dogs, but it was that moment of like… My mind was going down that route. Because I thought ‘you need a way out’,” he said.

James also said he believes his battle with mental health has made him grateful for everything in his life, describing it as a “rebirth”.