Like most parents, Kate Middleton loves taking photos of her kids.

The Duchess of Cambridge has captured some lovely pictures of her three children with Prince William – George, five, Charlotte, four, and Louis, one.

And now she's received the ultimate reward for her exploits – the Queen has made her patron of the Royal Photographic Society. Kate, 37, was already an honorary lifetime member of the society, but will now take over the patronage from Her Majesty, who held the position for 67 years.

Kensington Palace announced the news with a tweet saying: "The Duchess has a longstanding interest in photography, and this patronage will further highlight the beneficial impact that art and creativity can have on emotional wellbeing, particularly for children and young people."

It is a huge honour to have The Duchess as our patron, especially given her personal interest in photography.

He said: "It is a huge honour to have The Duchess as our patron, especially given her personal interest in photography.

"We know that photography and creative pursuits have such a positive impact for people of all ages, and we are excited to be working with one of The Duchess’s charities in support of their work."

The Queen is patron to over 600 charities, but began handing down roles to younger royals in 2016. 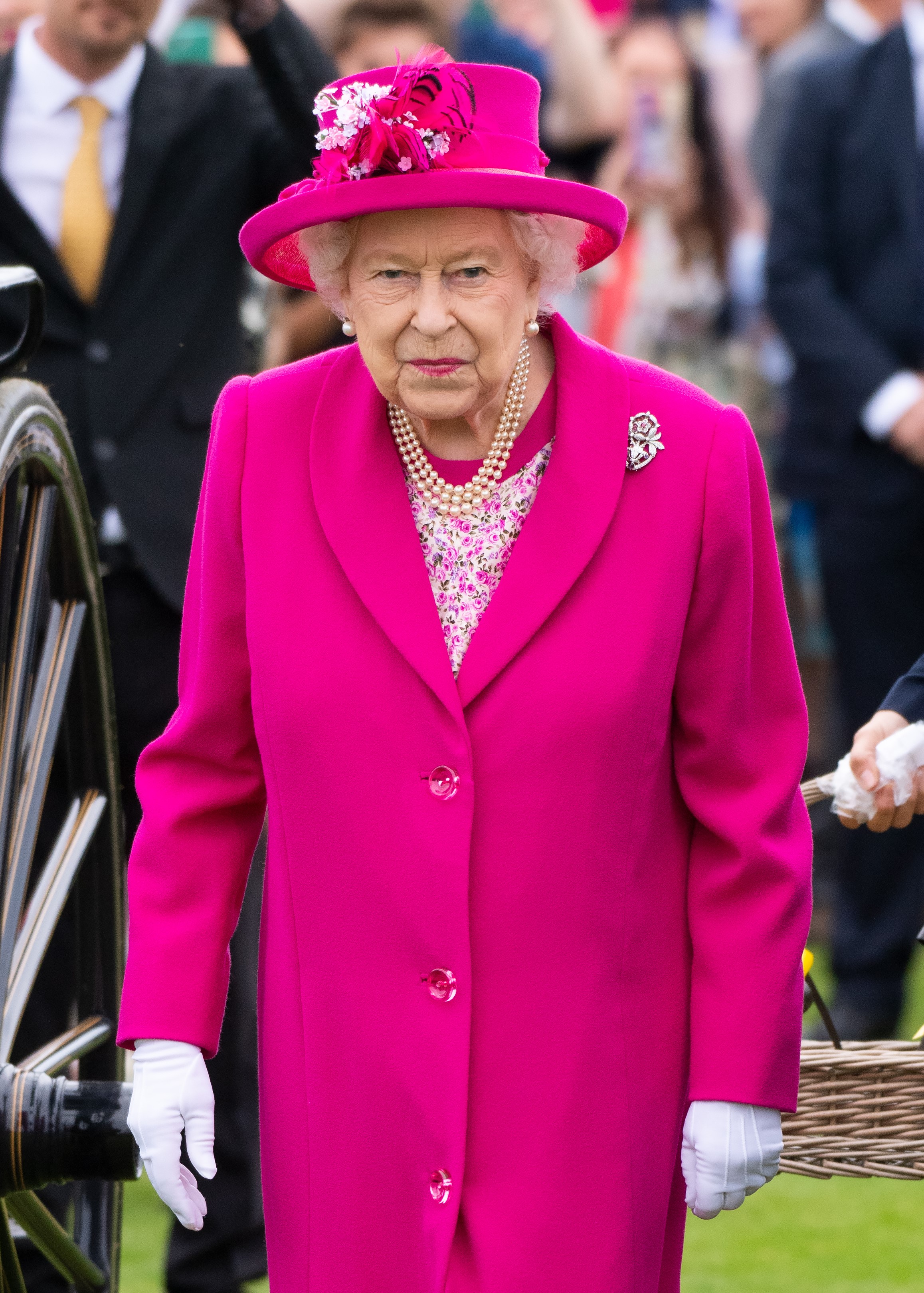 The Queen has started handing down patronages (Credit: SplashNews.com)

The Duchess of Cambridge received the patronage of the England Lawn Tennis and Croquet Club – venue for the Wimbledon championships.

And Prince Harry became patron of the Rugby Football Union.

The entrepreneur, 32, told Tatler: "Suddenly, and very publicly, I was being judged about whether I was a success or a failure.

"That does put pressure on you, because in my mind I'm doing this irrespective of my family and events that have happened."

James was dating TV star Donna Air, but the couple split up in 2018.