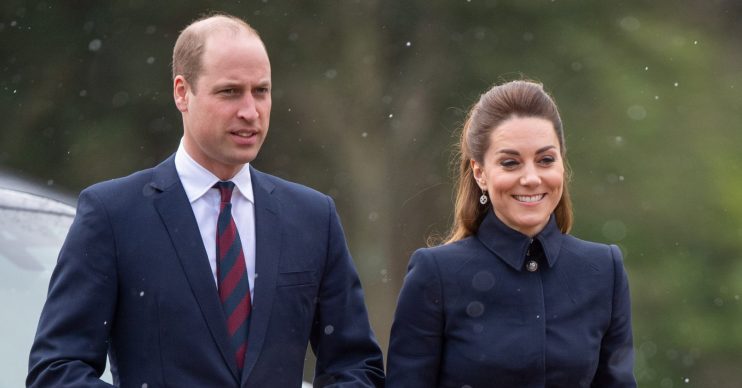 Parenting wasn't always what it's cracked up to be

It turns out even the Duke and Duchess of Cambridge had a hard time adjusting to becoming parents for the first time.

The royal couple welcomed their first child, Prince George, back in July 2013, but away from the cameras, Kate has revealed that things were just as stressful for the pair as for any new parents.

After years of it just being the two of them, apparently William had a realisation that things were never quite going to be the same again after they brought their little bundle of joy home.

Speaking on Giovanna Fletcher’s podcast Happy Mum, Happy Baby in her first podcast interview, Kate said: “It wasn’t that quiet in our household.

She added: “It took us a bit of time to get ourselves settled and going again but that’s the beauty, I suppose of having a newborn baby.

“You are pulled to your toughest and most unknown places that you hadn’t necessarily even thought about before.”

The beloved royal went on to share that things were just as tough during her pregnancy when severe morning sickness meant she was “not the happiest of pregnant people”.

She said that she used hypnobirthing techniques of mindfulness and meditation to cope with the symptoms.

The duchess joked: “I’m not going to say that William was standing there sort of, chanting sweet nothings at me.

“He definitely wasn’t. I didn’t even ask him about it, but it was just something I wanted to do for myself.

“I saw the power of it really, the meditation and the deep breathing and things like that, that they teach you in hypnobirthing, when I was really sick, and actually I realised that this was something I could take control of, I suppose, during labour.

She added: “It was hugely powerful.”

Kate’s remarks follow reports that William has been ‘promoted’ to a new role by the Queen.

The Monarch appointed her grandson to be the Lord High Commissioner to the General Assembly of the Church of Scotland for 2020.

It was announced in January that the 37-year-old had been ‘promoted’ to the position, which will see him representing the Sovereign at the General Assembly.