Kate Middleton and Prince William briefly split while they were both studying at St Andrews University, but the exact cause has remained unknown.

But one royal expert, Judy Wade, believes Kate may have chosen to pause their romance, after discovering the 'awful burden' of dating a royal.

Judy speculates that the reality and constant public scrutiny of committing to a royal likely came as a major shock to a young Kate.

"She might have realised the awful burden she would have taken on," she said: "It’s a life sentence marrying a royal." 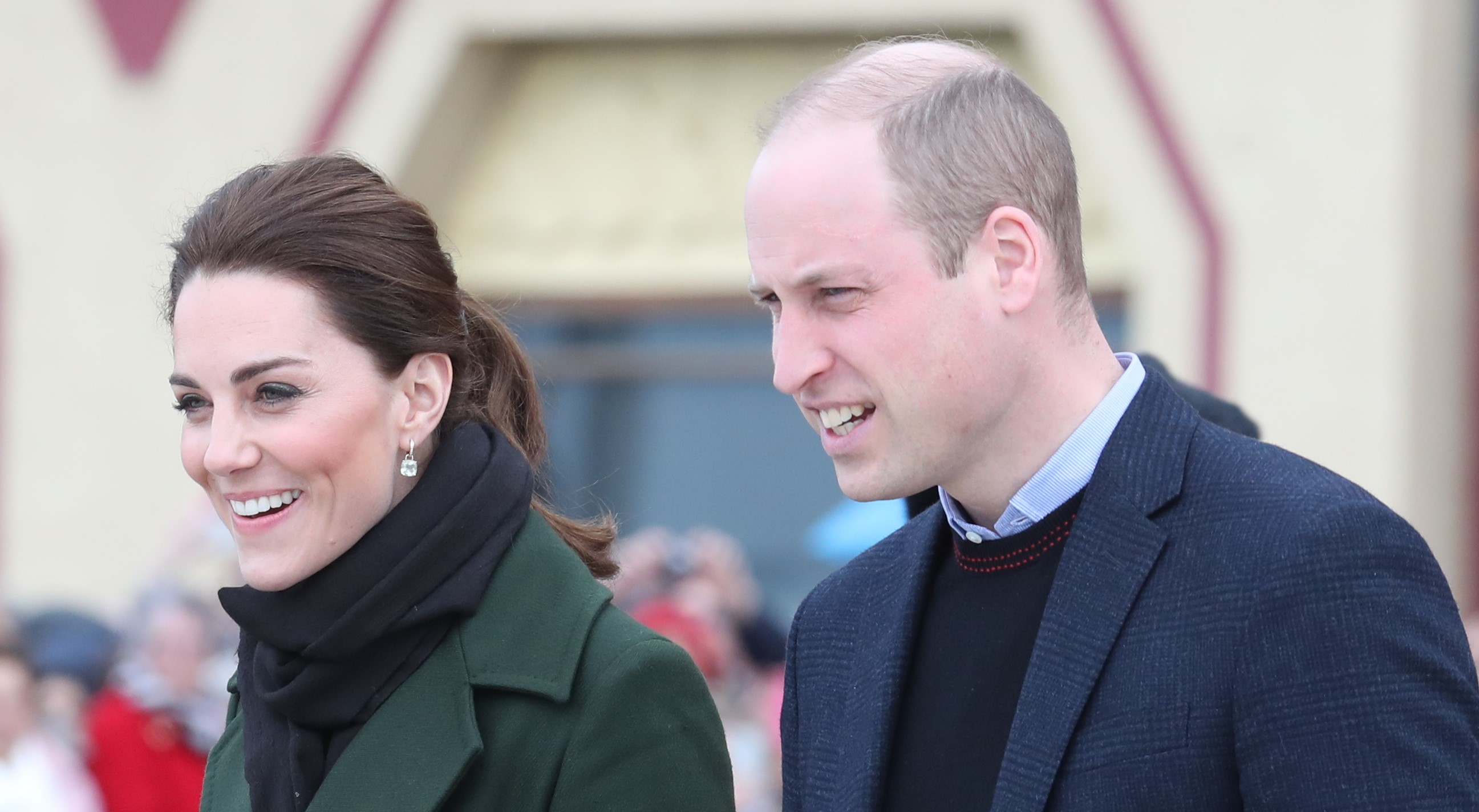 Both William and Kate have spoken about their brief split in their official engagement interview.

William said: "We did split up for a bit.

It's a life sentence marrying a royal.

"We were both very young, it was at university and we were both finding ourselves and being different characters and stuff.

"It was very much trying to find our own way and we were growing up.

"It was just a bit of space. It worked out for the better," he said.

Kate said the split helped her strengthen as an individual: "At the time I wasn't very happy about it but actually it made me a stronger person. 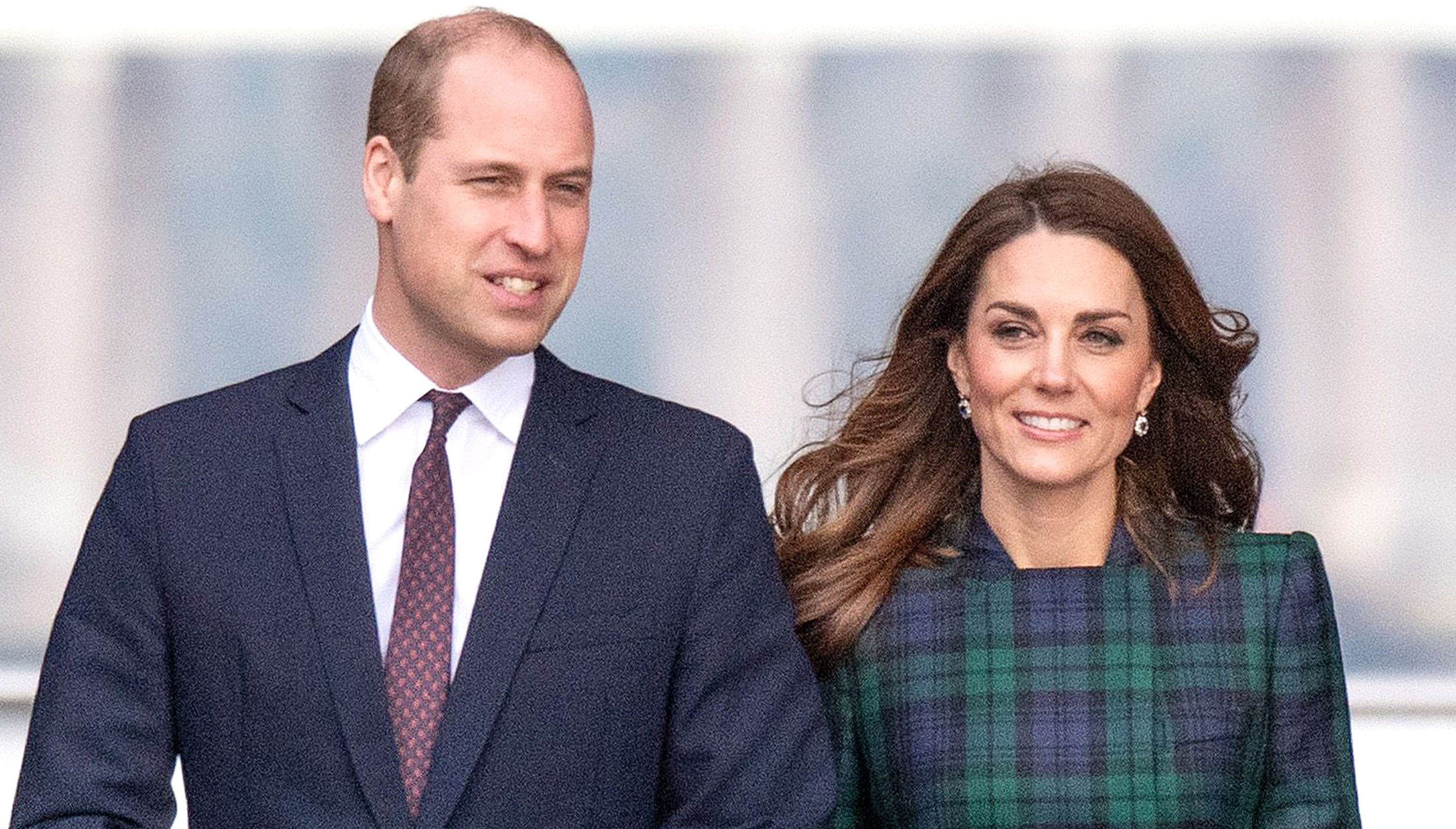 "You find out things about yourself that maybe you hadn't realised.

"I think you can get quite consumed by a relationship when you're younger.

"I really valued that time, for me as well, although I didn't think it at the time," she said.

The senior royal couple have gone on to have three children - George, Charlotte and Louis.

What do you think of Judy's claims? Tell us what you think on our Facebook page @EntertainmentDailyFix.