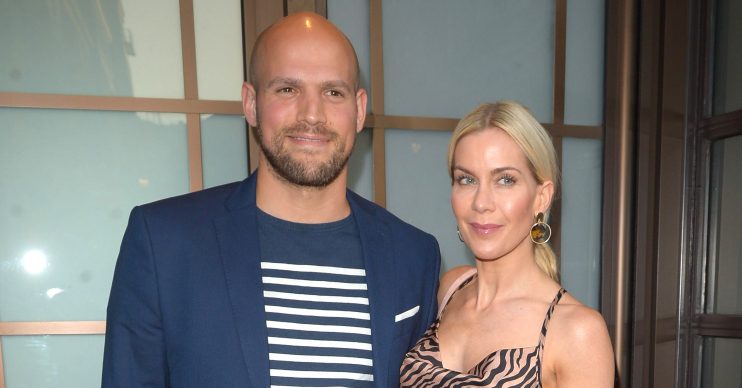 Kate Lawler fears divorce over her not wanting children

Her fiancé hopes she'll change her mind after they marry

Kate Lawler has revealed she fears her fiancé might break up with her over her decision to not have kids.

The former Big Brother star’s partner of seven years would love to have children, but Kate has never had a maternal instinct.

The couple now have a podcast, Maybe Baby, where they discuss the taboo surrounding not wanting to have kids.

While speaking to OK magazine about their different views on having babies, radio DJ Kate admitted it’s led to “heated arguments”.

When asked what would happen if she didn’t change her mind, Kate said it could possibly lead to Martin leaving her.

“He always said we’ll cross that bridge when we come to it. And I know what that means – that we’d get divorced,” she said.

However, Kate went on to add that, for the first time, Martin said he’s “okay” with not having kids.

“But a couple of weeks ago, he said: ‘If you decide you really don’t want kids, I’m okay with that. I would rather have you and not have children than not have you.’ It was the first time he’d ever said that.”

Read more: Darcey Bussell shuts down Piers Morgan as he quizzes her on Strictly

Last week Kate appeared on Loose Women where she confessed she is judged for not wanting to have a baby and has woken up feeling there is ‘something wrong with her’.

She said: “I’ve never had a loud biological clock ticking. It comes with a range of emotions. Some days I’ll think ‘what’s wrong with me? I should be wanting kids? I’m 39’.

“Since I’ve been 18 all my friends have been having kids but I’ve never had that maternal instinct.”

The panel asked if she felt guilty because Martin wants children, to which she replied: “I feel it all the time, especially now we’re getting married but I can’t just have a baby because Boj wants me to. I have to want one myself.

“My biggest fear is having a baby I was pressured into having. If you have a kid you don’t connect with or it’s hard work you’ll resent your partner. He’s not pressurising me.”

Kate added: “Not all women want to have children. More women are freezing their eggs and having a career over motherhood.

“I think that’s because women are doing whats right for them and not doing what society tells them to do.”