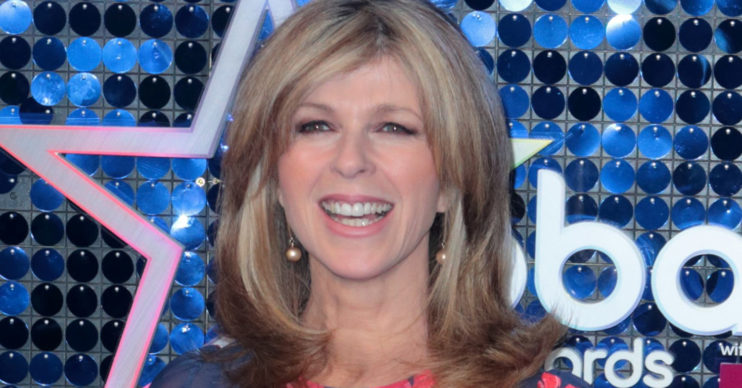 Kate Garraway has made sure her son Billy has a special birthday this weekend, even though his poorly dad Derek can’t be with them.

The GMB host has given her fans a glimpse at the camp-themed bash for his youngest child, via her Instagram Story.

And it looked like an impressively elaborate affair, with al fresco sleeping.

A tent has been pitched in the garden with a jungle-themed sleeping area.

There’s even a pretend campfire!

And Kate had a helping hand from good pal Myleene Klass to get party-ready.

Earlier this week Kate showed her support for Katie Price and her poorly son Harvey.

She liked one of 42-year-old Katie’s tweets regarding Harvey’s hospital stay.

Harvey, who has Prader-Willi syndrome and is partially blind, was rushed to hospital last weekend.

The teen has remained in intensive care ever since.

Katie has been continually updating her fans on his health progress through social media.

She tweeted in view of her some 1.9 million Twitter followers: “Thanks so much for all your messages of love and support for Harvey. It’s really keeping me going.”

Kate, who is greatly effected by illness in her own family, liked the tweet.

Kates’s husband, Derek Draper, has been in intensive care since March.

The author and former political lobbyist, 52, battled a terrible bout of coronavirus.

Although he has overcome the virus, he remains in a serious condition in hospital.

Kate and their two children have been unable to visit him in hospital due to social distancing restrictions.

However, Kate revealed recently she may be able to see him soon.

I can confirm that Harvey is in intensive care and in the best hands. I would like to thank the ambulance services and the hospital staff for the quick response and making him stable. pic.twitter.com/5ykLyTk82q

“They forgot I was on yesterday – they’re going to see if he can hear anything.”

Kate has returned to GMB after months away due to her husband’s ill health.

It remains unknown whether she has been able to visit him yet.