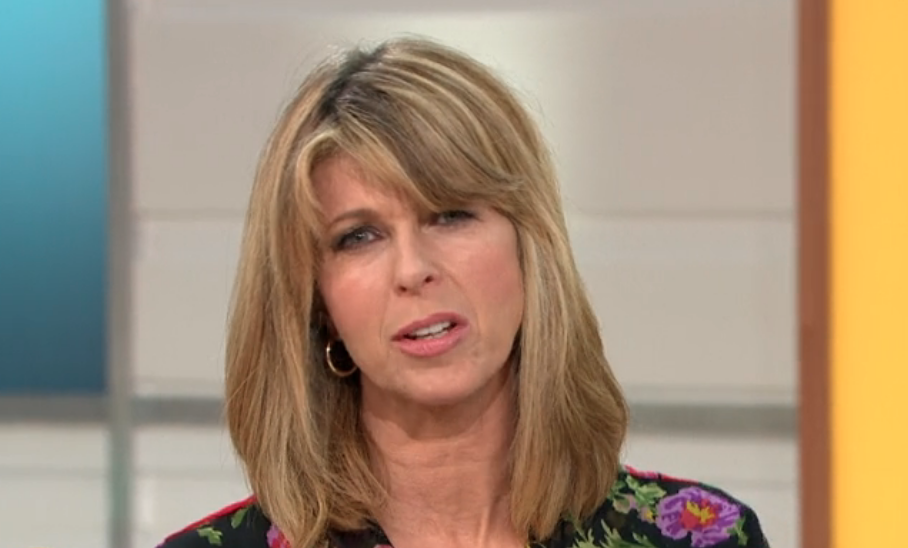 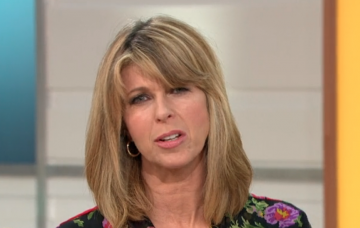 Kate Garraway admits she plucked her eyebrows on a train

GMB presenter 'apologises' for 'being too intimate' on a train

Good Morning Britain presenter Kate Garraway has apologised to an entire train’s worth of passengers for being ‘disgusting’ during a recent journey.

The 51-year-old admitted to completing an ‘intimate’ beauty treatment during a discussion about applying make up on public transport on Thursday’s show.

Her co-host Susanna Reid noted viewers had been very annoyed about the topic when brought up during previous shows, with many objecting to personal grooming while travelling on buses or trains.

Kate, however, revealed she had gone beyond applying bit of lippy or touching up her eyeliner while travelling, leaving Susanna and fellow co-host Ben Shephard in stitches.

“I plucked my eyebrows on the train the other day. And put on my mascara, is that bad?”

Kate continued: “I suddenly saw myself in a mirror and thought: ‘My goodness, how did they get so out of control?'”

Teasing her, Ben interjected: “I’ve seen you do your toenails on the train!”

Laughing and telling the production crew not to egg Ben on, Kate was then asked about her threshold for plucking in public. What else would she turn her tweezers too when others are around?

Cheeky Ben floated nasal and ear hair as possible contenders for public extraction, but Kate deftly moved on to comment on how irate make up can make people.

“I would do make up as well but I never thought people would be so offended,” she said.

“But you’re right, people find it really disgusting and too intimate.”

As Ben pondered about how doing make up on the move is an efficient way to ensure a few extra minutes’ sleep in the morning, Susanna joked about how TV personalities are spoiled by spending so much time under bright studio lights.

But Kate did admit to feeling bad about going further than applying her slap in carriages.

She said: “I realise that was wrong. I’m sorry to anyone who was on that train to Manchester.”

And with Susanna joking Kate may require a long journey to finish her make up routine, Ben took another jab by pretending Kate has excessively furry brows.

Is applying make up on public transport…
A great time saver?
Or inconsiderate and unhygienic?

Let us know what you think 💄 pic.twitter.com/iGiaFJE0PG

Putting the back of his hand to his forehead and wiggling his fingers as if they were unkempt and bushy eyebrows, he exclaimed: “She was like that when she started!”

Not everybody saw the funny side of Kate’s public plucking, however.

Demanding answers on what happened to Kate’s discarded hairs, one viewer raged:

Disgusting Kate do you know how many germs are I. Your eye brows and eyelashes lashes where did you leave the ones you plucked on the seat 😱

Get social with us! Leave us a comment on our Facebook page @EntertainmentDailyFix and let us know what you think of this story.