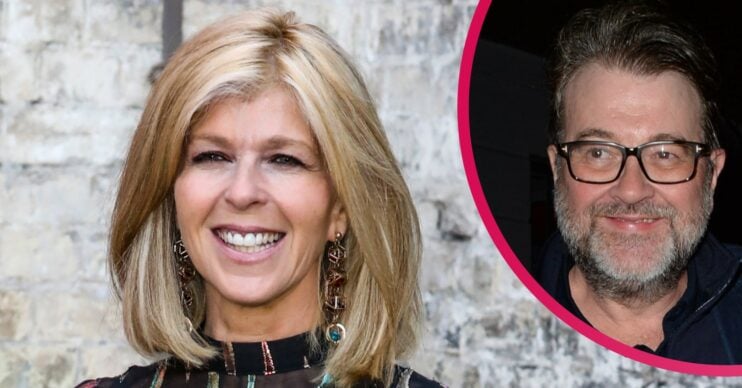 Kate Garraway has given an update on her husband Derek Draper in a new interview.

The Good Morning Britain presenter has revealed Derek being home has given her her “happy ending”.

Speaking to the Telegraph’s Stella magazine, Kate said Derek’s recovery is still ongoing, but there are moments of hope amongst the dark days.

Read more: Kate Garraway admits Derek is ‘taking it one day at a time’

In an interview by Piers Morgan’s wife, Celia Waldren, Kate admits she actually loves Derek even more now “because I feel like I understand so much about about [him].

“I didn’t think it was possible [to love him more] but I really do.”

However, she also admitted there are things she misses about the old Derek.

Kate said: “The way he wouldn’t be able to do anything until he’d had his bath. The way he would sing so loudly in the mornings – and was generally just so loud!

“It would drive me mad. And now I would give everything I own to hear him being really loud and shouty and full of opinions, ruffling feathers the way that he used to.”

Derek’s fight to stay alive has been devastating. Although he is now home, he has round-the-clock care and is fed by a tube.

He was put into an induced coma to protect his organs, but he sustained damage to his liver and pancreas as well as clots in his lungs.

The prognosis is “far from clear”, admits Kate. However, she tries to remain positive through it all and reveals small steps, such as him remembering the Sky login pin code, make it all worth it.

Kate has documented Derek’s battle – and her unwavering support for him – in a documentary Finding Derek.

Last month, Kate won a National Television Award for the programme and was overwhelmed by the reaction.

She shared the moment she told Derek about her win on social media.

The presenter is also planning a follow-up documentary, but it’s proving tricky as Derek only has ‘short windows of energy’. 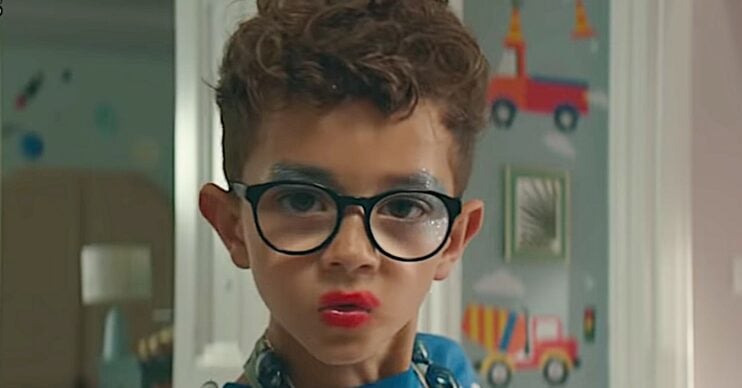 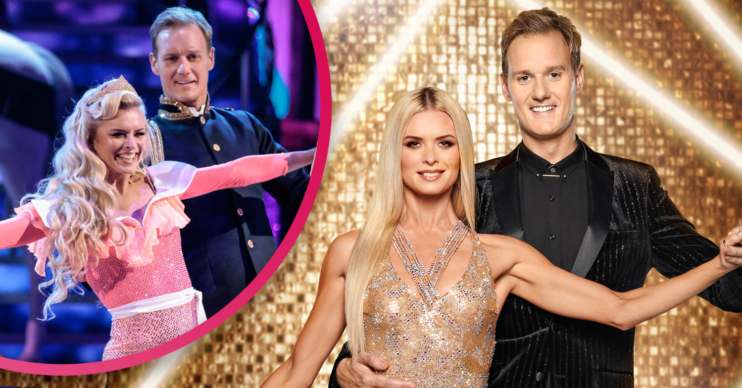 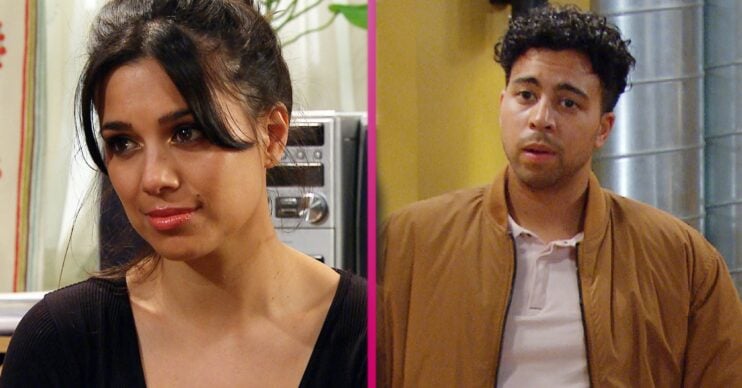 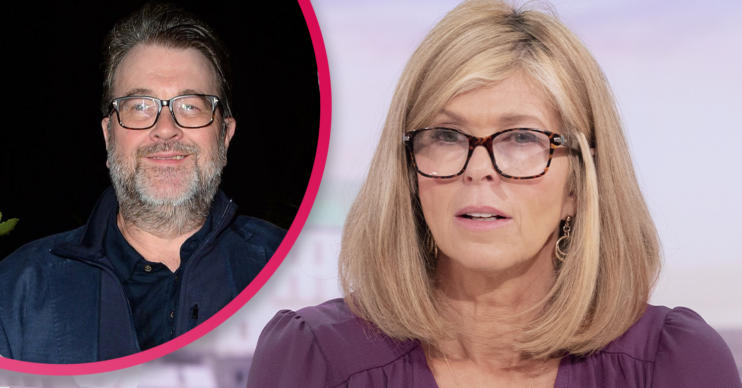 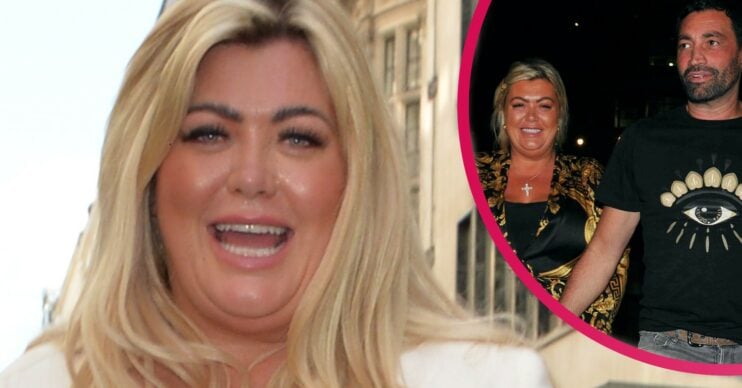 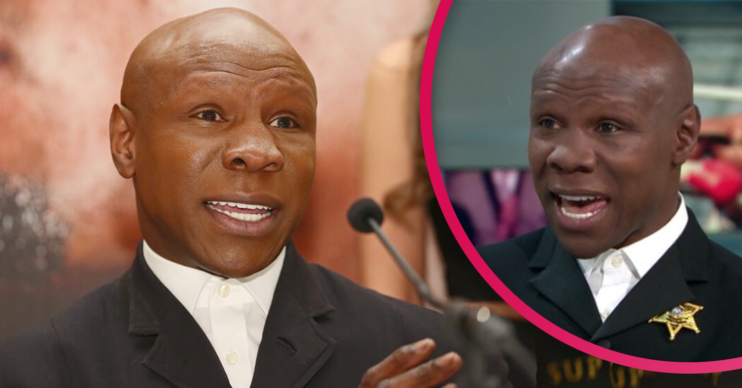 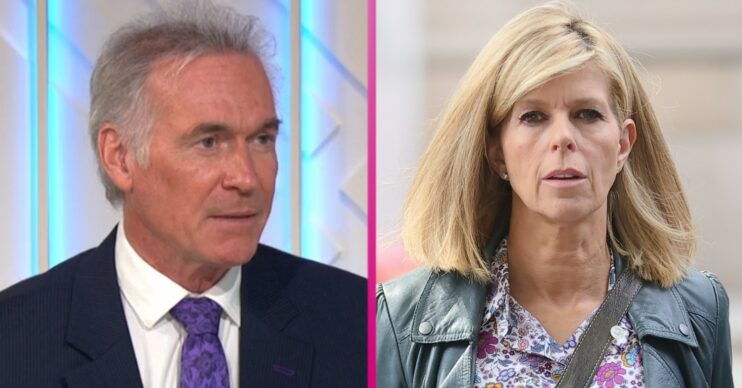 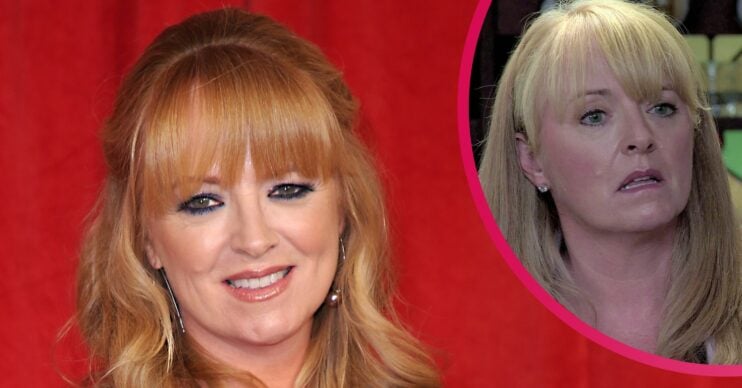 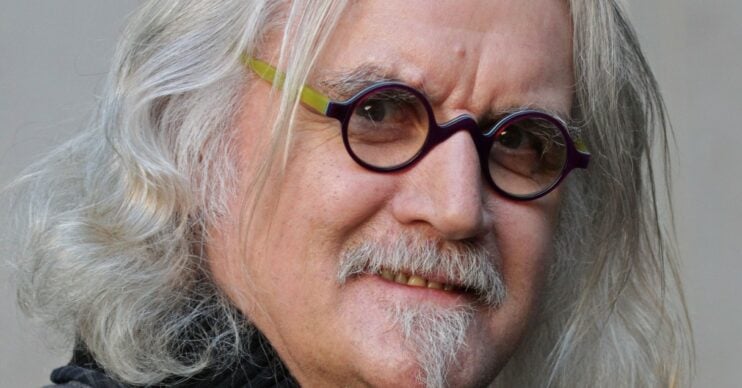 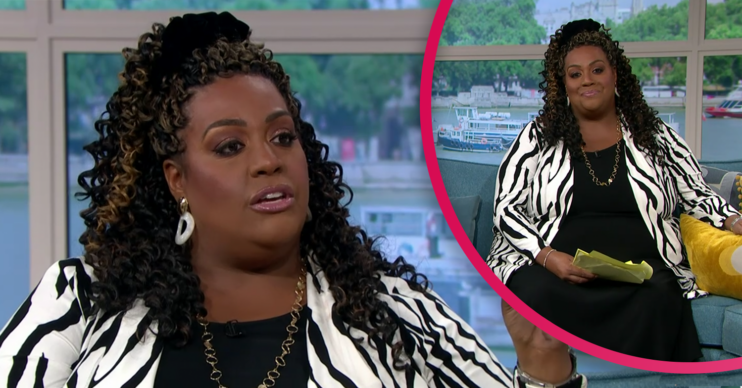 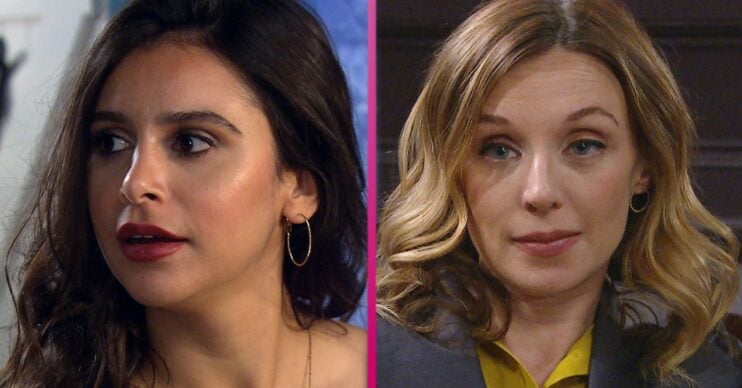 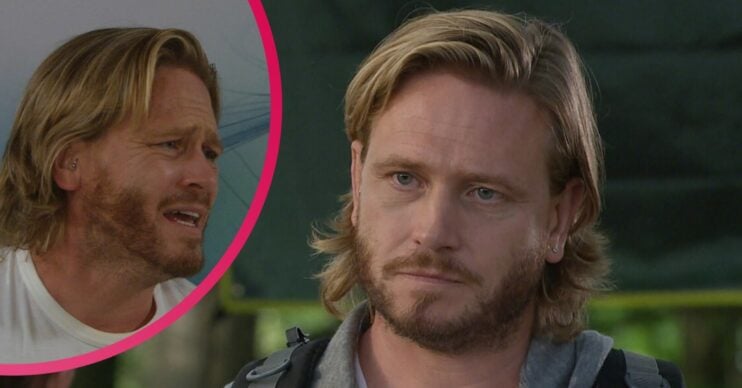