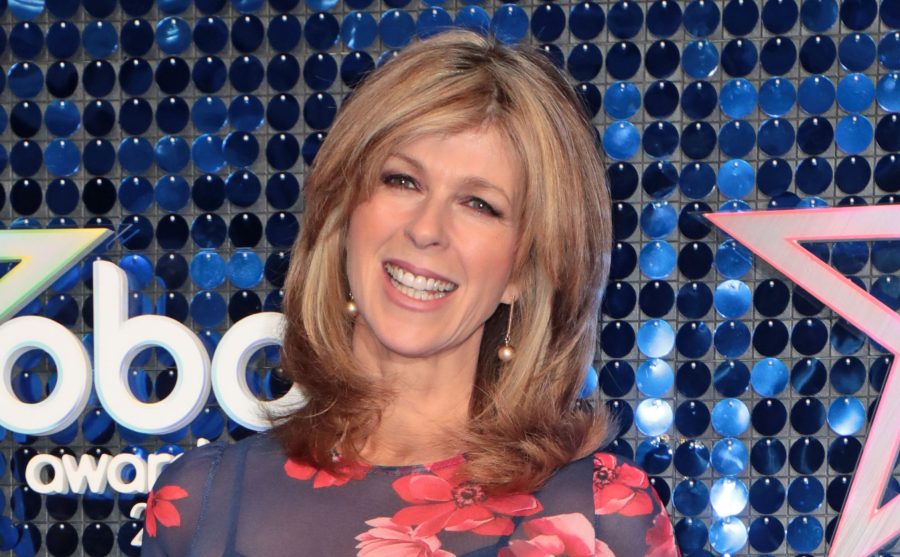 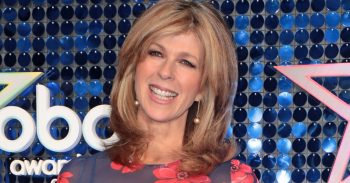 Kate Garraway admits she ‘forces herself to have sex’ every day

She keeps track with a spreadsheet

The Good Morning Britain star, 51, has told The Sun that she and husband Derek Draper keep track using a spreadsheet and even “force” themselves to get on with it – every day!

She told the publication: “When you’ve been in a relationship for a long time, the physical side of things can be very unspontaneous.

“So the idea is to schedule sex and force yourself to do it once a day and make it the focus of your diary.”

She continued: “So we got very organised with a spreadsheet and we created this space for intimacy.”

Not shy when it comes to being this open about her sex life, Kate said she believes there’s a “different kind of intimacy” that older people experience, compared to sex when they were younger.

And she believes that, for women in particular, it only gets better with the passing years.

Kate’s not even fazed by the idea of going through the menopause. She said studies have shown it to be a “great thing” that changes the brain “in a positive way”, instead of signifying “the end” as it did in the past.

It follows an awkward moment on Good Morning Britain last week when Gemma Collins’ on-off boyfriend James Argent was on.

In reference to Labour politician Diane Abbott being caught swigging a cheeky mojito on the train, the show’s presenters cracked open a few drinks of their own.

But Kate clearly didn’t know the reality TV star was off the booze, after a stint in rehab last year, and she offered him one.

Arg told her: “Do you know what? I’m going to say no because I’m eight months clean and sober.”

Taken aback, Kate asked him, “Are you? Is that a decision you made?” and went on to say: “I’m sorry. I didn’t mean to tempt you. I didn’t know you had made that decision.”

What do you think of Kate’s organised approach to her love life? Leave us a comment on our Facebook page @EntertainmentDailyFix and let us know.