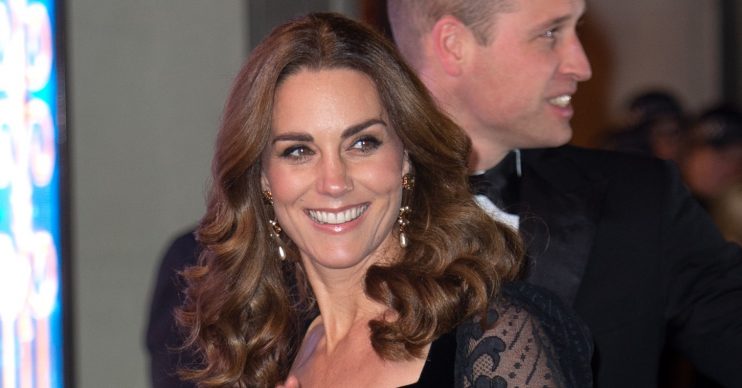 She already has three children

The Duchess of Cambridge could announce her fourth pregnancy “fairly soon,” according to a royal expert.

The royal is already a mum to her three children with husband Prince William – Prince George, six, Princess Charlotte, four, and Prince Louis, one.

Now, Katharine Graves, author of The Hypnobirthing Book, has suggested the couple could announce another pregnancy soon after noticing a pattern.

Speaking to the Express, Katharine said: “The Duchess of Cambridge has timed her pregnancies with classic spaces.

On that basis, we could expect a fourth little Cambridge to be on the way fairly soon.

“When you live in a goldfish bowl as the royal children do, it must be thoroughly healthy to have siblings to grow up with.”

Meanwhile, the Duchess recently revealed Louis has started to talk.

Kate compared a little boy she met at Peterley Manor Farm in Buckinghamshire – where she was helping children pick out Christmas trees for their classrooms – to her youngest son after the youngster kept trying to get her attention by holding up his hand and said, “Me, me”.

Speaking about 18-month-old Louis, the duchess stroked the boy’s cheek and said: “You remind me of my little Louis, he keeps saying, ‘Me, me, me.’

“And he wants to come everywhere with me!”

Farm owner Roger Brill told People magazine: “She was asking about the trees which drop their needles and those that don’t, and which ones smell nice!

“She said that they normally have the Nordmann Fir inside that doesn’t drop the needles.”

He added: “She was fantastic with the youngsters. She was in there moving them around and holding them up. I will have to give her a job at the weekend, I think. She was a very good saleswoman!”