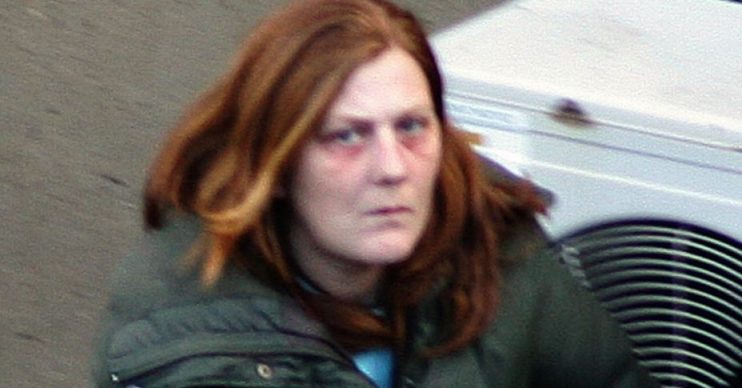 He's on the sex offenders' register for life

Karen Matthews, the mother who faked her own daughter’s kidnapping, has reportedly been sacked from her job after the boss found out she is engaged to a paedophile.

According to The Sun, Karen – who served half of an eight-year sentence for her part in a plot to abduct her nine-year-old daughter, Shannon, in 2008 – is believed to have been dropped from her volunteering role at a charity shop.

The newspaper reported that she was working at the shop once a week, but her boss was “gobsmacked” and told her she can’t work there any more when they discovered she is marrying convicted paedophile Paul Saunders, 57.

A source told the publication that Karen was sacked as her relationship with Paul, who was previously convicted of sexually abusing a child, goes “against everything the charity stands for”.

They said: “The boss was gobsmacked when they found out what had happened.

They told her they can’t have someone working there in a relationship with someone like that. It goes against everything the charity stands for.

“Karen loved doing that job – but she can’t work there with a paedophile in her house.”

The boss was gobsmacked when they found out.

Karen was spotted last month wearing an engagement ring while out shopping, after Paul popped the question at Christmas.

At the time, it emerged that Paul was jailed for five years in 2010 after admitting engaging in sexual activity with a child, making indecent images of a child and two counts of sexual assault, The Sun reported.

Saunders abused a teenager between 2006 and 2009 when she was aged between 15 and 17 and indecent images of the girl were found on his phone.

The publication reported that Paul was only caught after he was jailed for eight weeks for benefit fraud in May 2009. He was placed on the sex offenders’ register for life.

The kidnapping of Shannon Matthews was explored in a BBC drama, The Moorside, which aired in 2017 and starred Sheridan Smith alongside The Crown actress Gemma Whelan and Sherlock’s Sian Brooke.