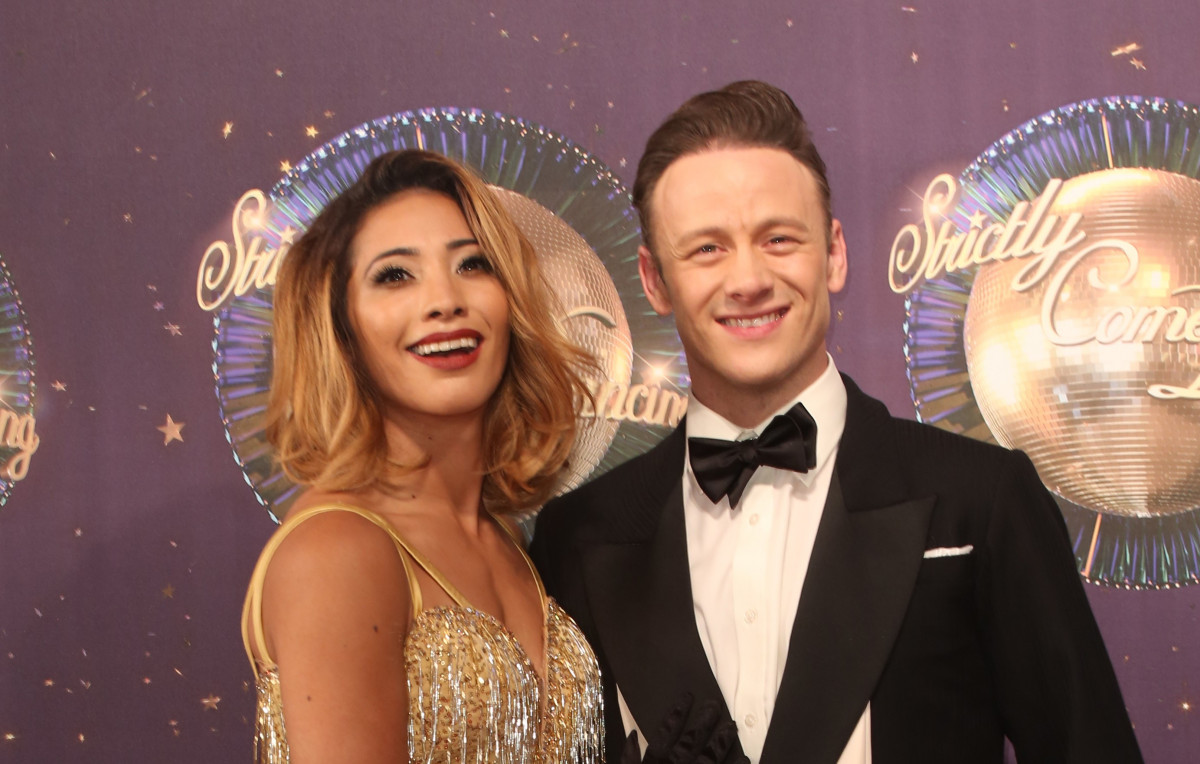 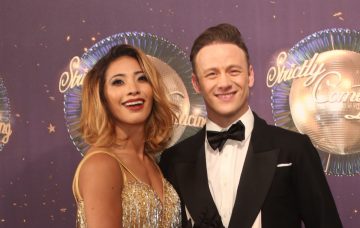 They are the ideal exes

Ending a marriage is never easy, but if you’re looking for a blueprint, you might want to look to Karen and Kevin Clifton.

Not only have the exes stayed close friends since they split up early in 2018, but Karen says they still “love” one another – even though the Strictly Come Dancing star has a new man in her life…

In a new interview with Hello! magazine, the professional dancer – who is said to be dating opera singer David Webb – admitted: “Having love in my life is a beautiful thing.”

The 36-year-old – who was also previously married to Matthew Hauer – added that despite everything, she and her ex are still close, saying: “Kevin and I went through a lot this year, but the fact is we are supportive and stay positive and can be kind to one another, despite what people probably wanted.

“They most likely couldn’t believe that we would still be really good friends and wish the best for each other. I have a lot of love for Kevin and respect for him.”

Karen and David, 35, were first spotted together in February in London. They reportedly spent Christmas together in New York, but have yet to post any pictures together online.

But the dancer does seem to be on a romantic beach holiday with someone special at the moment, sharing videos and pictures on her Instagram page.

In one InstaStory, she runs towards the camera in a bikini, laughing. In another picture, she lies on the sand, looking happy.

Kevin and Karen shocked fans in March when they announced they’d split up after three years of marriage, but insisted they were still “best friends.”

They went on tour together shortly afterwards, and even danced together during this year’s series of Strictly.

Kevin – and his presenter partner Stacey Dooley – went on to win the show, and Karen was first to congratulate them, running on stage to hug her husband.

She also paid tribute to the Glitterball trophy winners on Instagram.

She wrote: “Our 2018 @bbcstrictly champions! @keviclifton & @sjdooley. So proud and extremely happy for you guys.”

She addressed Kevin, 36, directly, writing: “Kev – 5x finalist and you finally did it!! Your hard work, patience and pure brilliance paid off. So proud of you x.”

Karen added to the BBC3 documentary maker: “Stacey- you are what Strictly is about girl!! My hero x. Love you both…”

We’re so impressed by the maturity levels here. We could all take a leaf out of Karen’s book.

Could you be this close to your ex? Leave us a comment on our Facebook page @EntertainmentDailyFix and let us know what you think.