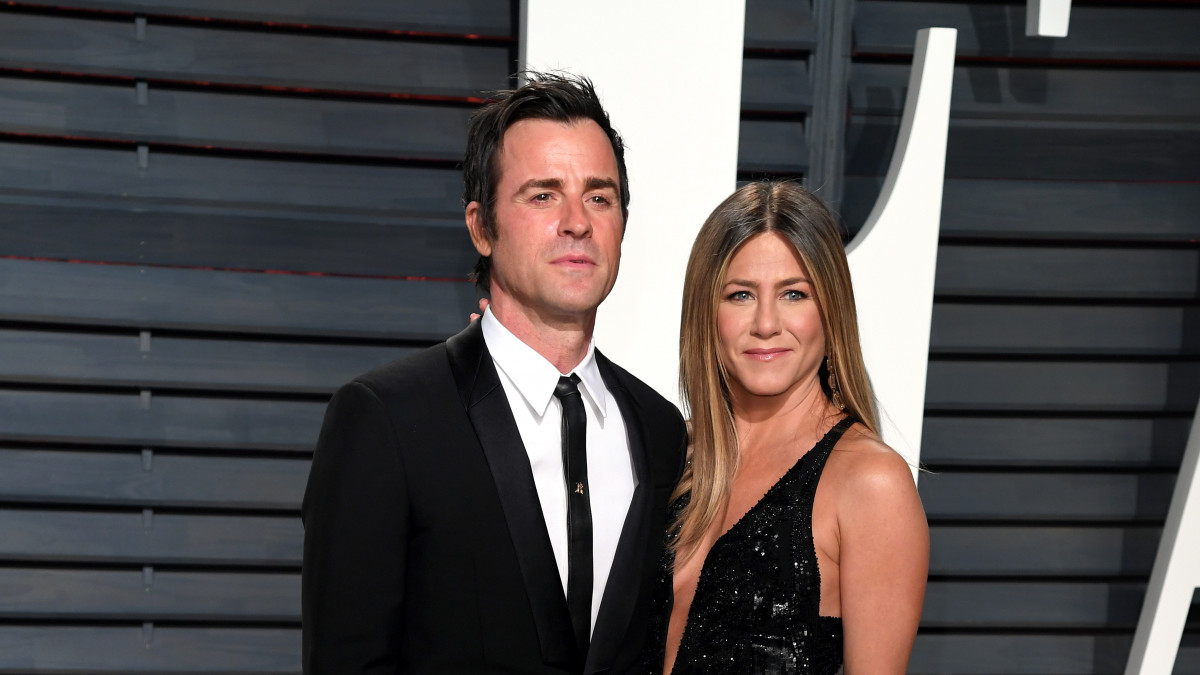 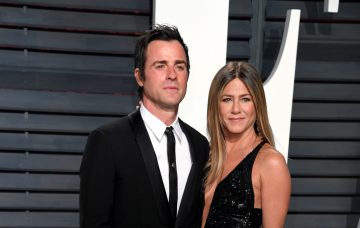 Justin Theroux has spoken for the first time about his split from Jennifer Aniston, describing their break-up as “gentle” but “heartbreaking”.

The couple announced their separation in February this year after less than three years of marriage, speaking out publicly about their “mutual and lovingly” made decision to end their marriage at the end of 2017.

The Leftovers star Theroux, who married the Friends actress in 2015 after being an item since 2011, has now referred to the split for the first time.

He told The New York Times: “The good news is that was probably the most — I’m choosing my words really carefully — it was kind of the most gentle separation, in that there was no animosity.”

“It’s more like, it’s amicable. It’s boring, but, you know, we respected each other enough that it was as painless as it could be.”

Justin, 47, said it was “heartbreaking, only in the sense that the friendship would not be the same, as far as just the day to day.

“But the friendship is shifting and changing, you know, so that part is something that we’re both very proud of.”

He said the most exhausting part about the break-up was “navigating the inevitable perception of it” in the public eye.

“These are actually in reality small events that take place,” he told the publication.

“But everything can feel like 10 on the Richter scale if you make the headline big enough and salacious enough.”

The pair had faced weeks of speculation about the breakdown of their marriage before they confirmed the news, and they finally spoke out to “reduce further speculation”.

In August, Aniston, 49, hit out at reports that she is “heartbroken”, telling InStyle magazine: “The misconceptions are ‘Jen can’t keep a man,’ and ‘Jen refuses to have a baby because she’s selfish and committed to her career.’

“Or that I’m sad and heartbroken.

“First, with all due respect, I’m not heartbroken. And second, those are reckless assumptions.”

Is it possible to have a truly civil split? Leave us a comment on our Facebook page @EntertainmentDailyFix and let us know what you think!