Julian Fellowes found getting the cast together for the recently released Downton Abbey film a "logistical nightmare".

The celebrated screenwriter, 70, has admitted it was tough rounding up all the stars of the beloved historical drama series, which originally ran from 2010 until 2015. 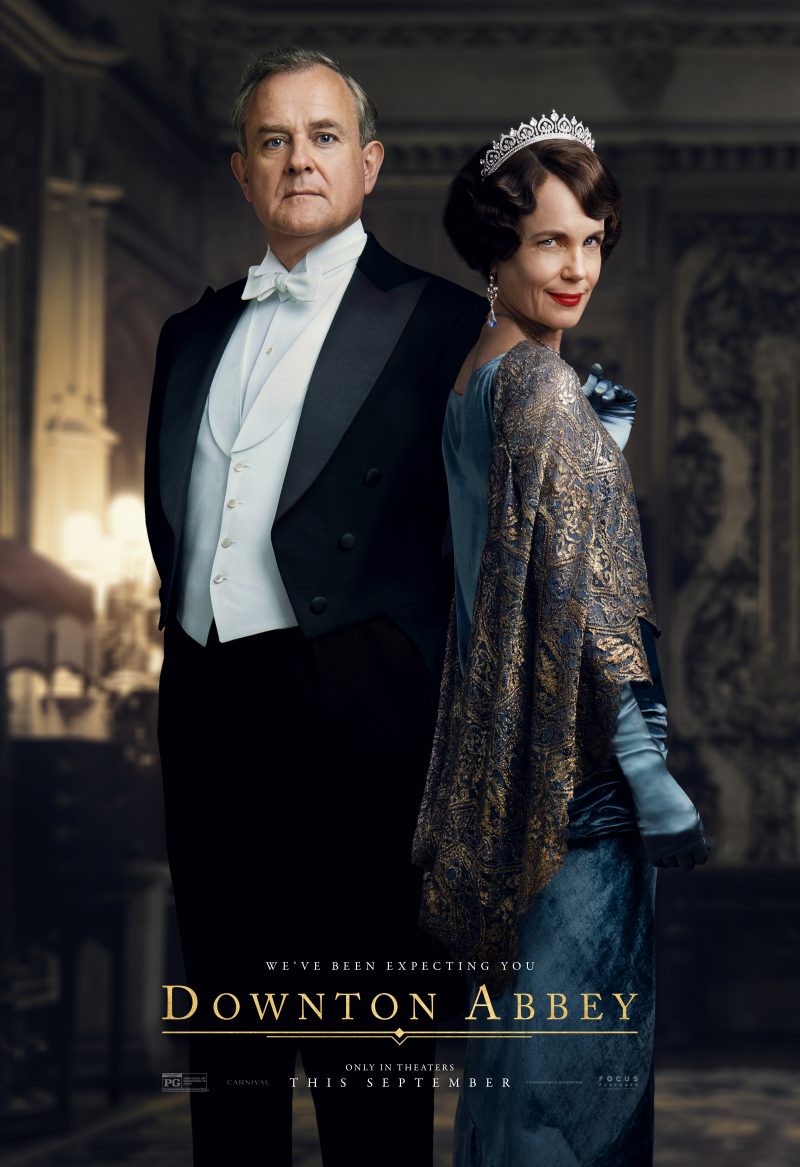 During an interview on CBS Sunday Morning, Julian said: "To the wider public, none of the young ones were really known, and now they're all famous around the world. 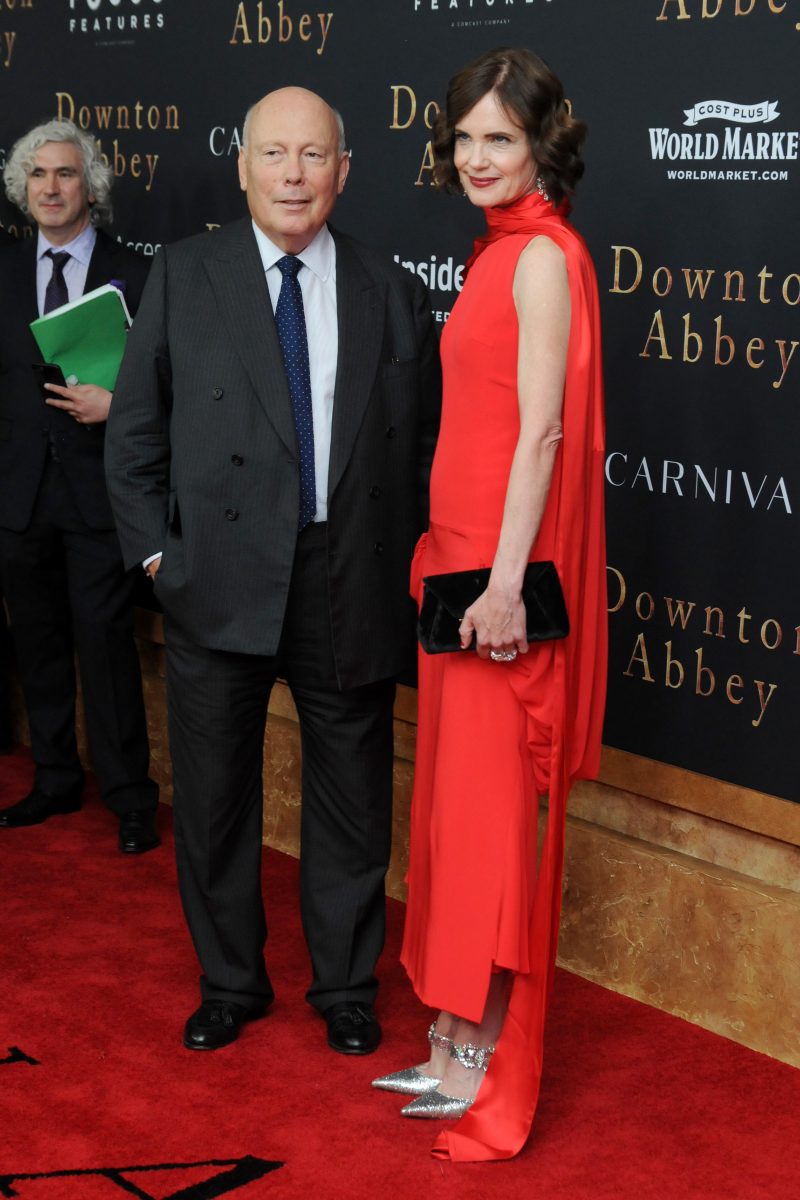 "They were doing shows on Broadway and movies and series in Hollywood and plays in London and God knows what. They all had to be extracted for a kind of 12-week period, and I think that was a logistical nightmare, but we happily got there in the end."

The film might have left fans wanting more and it appears members of the cast feel the same way.

They were doing shows on Broadway and movies and series in Hollywood and plays in London.

Allen Leech, who plays Downton's estate manager Thomas Branson, said: "What I love about what Julian always does is when it looks like he's finishing a storyline, he's actually starting one.

"It would be very interesting to see what would happen. I think we would all be up for it. It all comes down to how this one does. If people really love it and there really is an appetite, then why wouldn't we do it?" 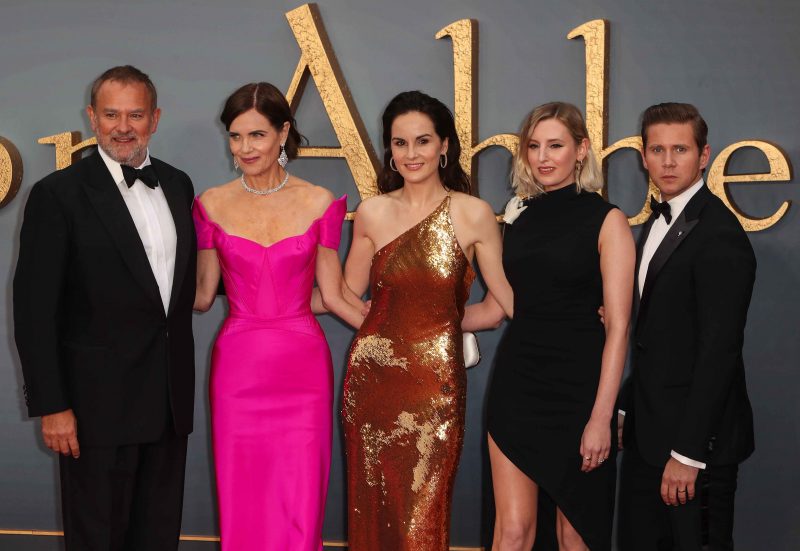 Creator Julian Fellowes is open to the idea of another film, but he remains cautious and plans to gauge the reaction to the first one before doing another.

He said: "I just feel I have to wait for the public's response to the movie and see, did they really like it? Has it gone well?

"It's a combination of the [box office, audience buzz] all of it, to be honest, and then you get a picture of whether this movie landed. I think you can get a sense of whether it worked or not. And if we do get that sense, then we will have that conversation."