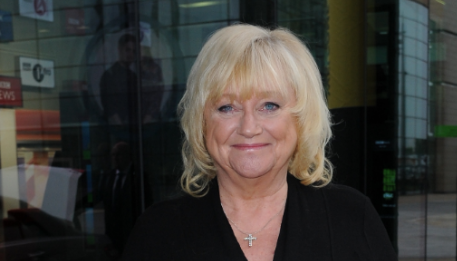 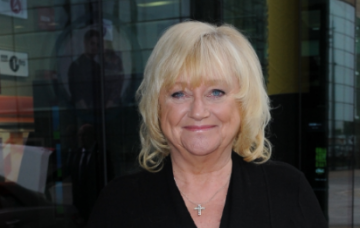 Now this we could take on

Some people would have you believe that the only way to shed the pounds is with a combination of dieting and exercise.

The problem being that a lot of us would rather curl up in front of the telly than hit the treadmill!

Don’t fret, though, as we have some very encouraging news on that front.

You may have noticed that TV presenter Judy Finnigan has lost loads of weight recently. Well, according to her daughter Chloe, the 69-year-old achieved the feat with minimal physical activity, and simply by making a few basic changes to her diet…

The model and fitness expert has just released a new book, The 4 Week Body Blitz, but she said that neither her mum nor her dad Richard Madeley, 61, have tried out her routines.

She told the panel: “You learn as you grow up that your parents are adults, too. They’re stubborn and they don’t want to listen to you.

“Dad has always been naturally physically active – he’ll go for walks and bike rides, and he hikes a lot in Cornwall. But Mum just isn’t interested [in exercising].”

And that’s when she revealed that Judy’s weight loss was all down to her new diet.

She explained: “I have to say her diet is now a-ma-zing. Her palate has changed. She’s got into sushi, raw fish and big multi-grain salads. She’s dropped the pounds naturally just by changing from the old meat and potatoes to something healthier.”

While Chloe and James were on Loose Women, the rugby star suggested that the couple might just have some big news on the horizon.

The pair have been dating for three and a half years, and when asked if he plans to propose to her, James replied: “I love Chloe and I want to marry her. 2018 could be the year.

As for kids, don’t hold your breath. Chloe revealed that she’s considered freezing her eggs, explaining: “I talk about it because I’m 30 and I really don’t know if I want kids.”

James then quipped: “I would probably rather have a Lamborghini at this point.”