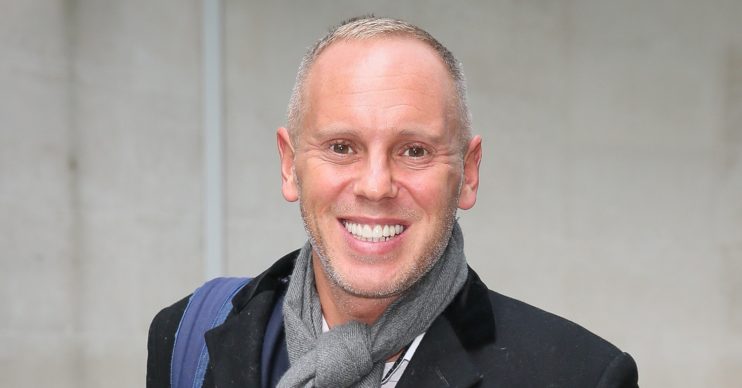 The pair often holiday together

Judge Rinder, who appeared alongside Susanna Reid on Celebrity Gogglebox last night, has responded to rumours of sex-filled holidays with Susanna Reid.

The pair appeared on the Channel 4 show for the first time, as they sat socially distanced at Judge Robert Rinder’s London home.

Where was I when this was happening?

The pair have been firm friends for six years and regularly holiday together. Yet comments arose that the pair might be more than friends, which Robert was quick to quash.

In a post to his 95,000 Twitter followers, the 42-year-old who fronts ITV show Judge Rinder joked at the claims. He said: “Where was I when this was happening?”

The tweet shared a recent article in the Daily Mirror claiming Robert and Susanna shared “sex-filled holidays”, which Robert was quick to laugh off.

His followers saw the funny side too, with one saying: “I can not believe a tabloid newspaper would make up stories… you must have just forgotten about it.”

Another joked: “OBJECTION your honor!”

A third even teased: “Ohhh Judge, how NAUGHTY!”

Oh, we let our hair down!

The TV favourites have been holidaying together since meeting six years ago.

Speaking in an interview with Closer, Robert said: “I love to go away with Susanna once a year. We have more plans to go away, but I won’t say where. The two of us try to keep it to ourselves – Susanna and I only go on holiday for the sex!”

He added: “It is just me and Susanna, and we have sex morning, noon and night!”

In a previous interview with You Magazine, GMB host Susanna said: “Oh, we let our hair down! That’s my four days in the year when I have no responsibilities.”

Whilst Robert’s steamy comments might have given some the wrong impression, the judge was quick to clarify they don’t mean with each other.

He tweeted in reference to another article claiming the pair enjoyed spending time together and having sex: “Perfectly true: Except the booze and sex part.”

Celebrity Gogglebox airs on Channel 4 on Fridays at 9pm.