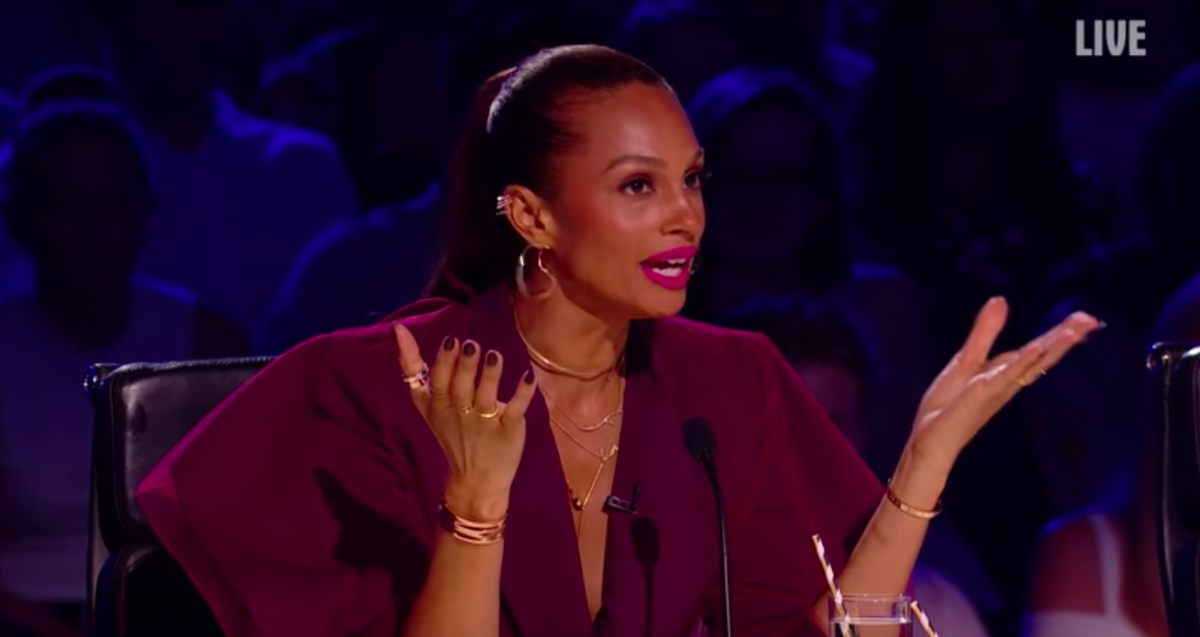 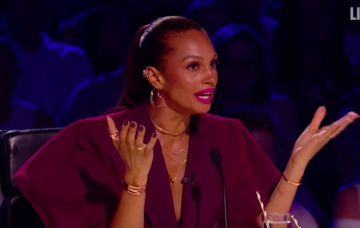 The star has spoken out

Britain’s Got Talent judge Alesha Dixon has spoken out after a contestant joked that she dressed like a “hooker”.

Alesha, 39, found herself in the firing line earlier this week after comedian Robert White took aim at her appearance on the show.

While Robert joked about all four judges, he sang to Alesha: “Gordon Ramsay is obsessed with swearing at his cooker.

“Alesha Dixon is obsessed with dressing like a hooker.”

Taking to Twitter, some fans were quick to defend the former Mis-Teeq star and said they felt Robert had taken things too far.

One tweeted: “Okay but did the ‘comedian’ on BGT just make a joke about Alesha dressing ‘like a ‘hooker’?”

However, Alesha has now had her say and insisted she wasn’t offended…before pointing out that she DOESN’T dress like a hooker.

Alesha told the Daily Star: “I was not offended because it is not true.

“Everything I wear is tasteful.

“When a comic comes at you, you take it with a pinch of salt.”

Despite his “hooker” joke, Robert won over viewers earlier this week and sailed into tomorrow night’s live final.

He will join acts including Diversity Juniors and The Giang Brothers in an attempt to be crowned the 2018 Britain’s Got Talent winner.

Meanwhile, during Friday evening’s last live semi-final show, fans were left divided over whether another gaffe had been broadcasted by mistake.

During Mandy Muden’s hilarious audition, a bald-headed stunt man was seen racing off set after she enlisted his help during the opening of her act.