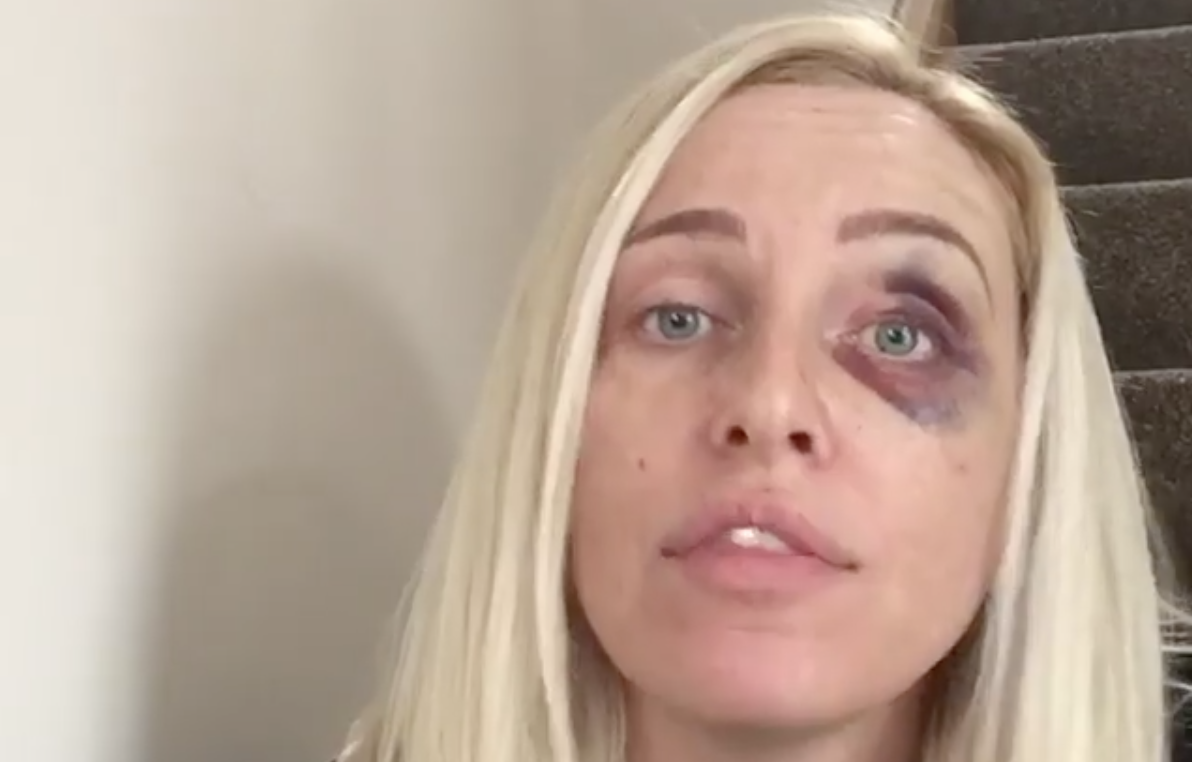 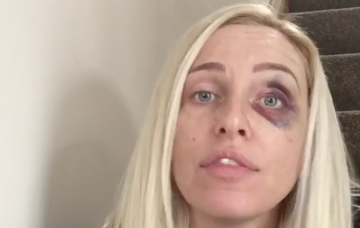 Trolls tell her she deserved to be hit

Big Brother 10 winner Josie Gibson has revealed she’s been targeted by online trolls since sharing images showing the results of an alleged brutal attack she and two friends endured in the back of a taxi.

She posted a series of three videos to Instagram, hitting back at people who have attacked her on social media since she posted her account of the incident.

“I’ve read a post saying that I should be drinking from a straw, not to bother leaving my house, that I deserved it, that I only got a whack because he rejected my sexual advances,” she said, in the video.

“I’ve never seen this guy before in my life, I’ve never even spoken to this guy apart from to tell him to get the hell out of my taxi, as he was beating my friend up.

“And I’ve just been basically abused all night long on social media. I’m just doing this video to say that you’re an absolute disgrace sticking up for this man.”

She continued by saying the abuse wouldn’t stop her from ensuring justice would be done, and thanking women who had come forward regarding their own experiences.

Josie spoke out about the injustice of being made to feel like she and her friends deserved to be attacked, claiming the abuse she received even made her doubt her own recollection of the event.

She ended by reaffirming her determination, saying: “You can abuse me, tell lies about me, you can say anything you want about me, because I can handle it, but it’s not going to stop me trying to put this man down.”

Shaken and angry Josie detailed the incident which took place this week.

The alleged attack came after Josie and her friends invited a man to share their taxi on a night out.

The popular reality star claims the man attempted to sexually assault her friend, Demi, in the back of the taxi and,  when she tried to stop him, he began punching the women.

Josie and her friend were left with painful-looking bruises.

“Nothing makes me more angry and disturbed than a ‘man’ that thinks it’s acceptable and funny to attack women,” Josie said.

“Just because we were kind enough to give you a lift doesn’t mean to can try and do the things you were doing to her! I tried but couldn’t stop him as he was in the back.” [sic]

Josie claimed the man knocked Demi out before punching her and a third friend, as they rode in the front of the car.

She claims eventually they managed to convince the alleged attacker to leave the taxi, only to have him open the boot door and continue the assault through the back of the cab.

“The only thing I could do was hit him with my wedge to get him off of us,” she said. “We finally got him out of our taxi and were so relieved it was the end.

“But oh no this disgrace of a man decided to open up the back of the taxi from the boot and continue to punch my friend Demi where non of us to could get in the way.” [sic]

It is not yet known whether Josie and her friends have filed a police complaint against the man in question.