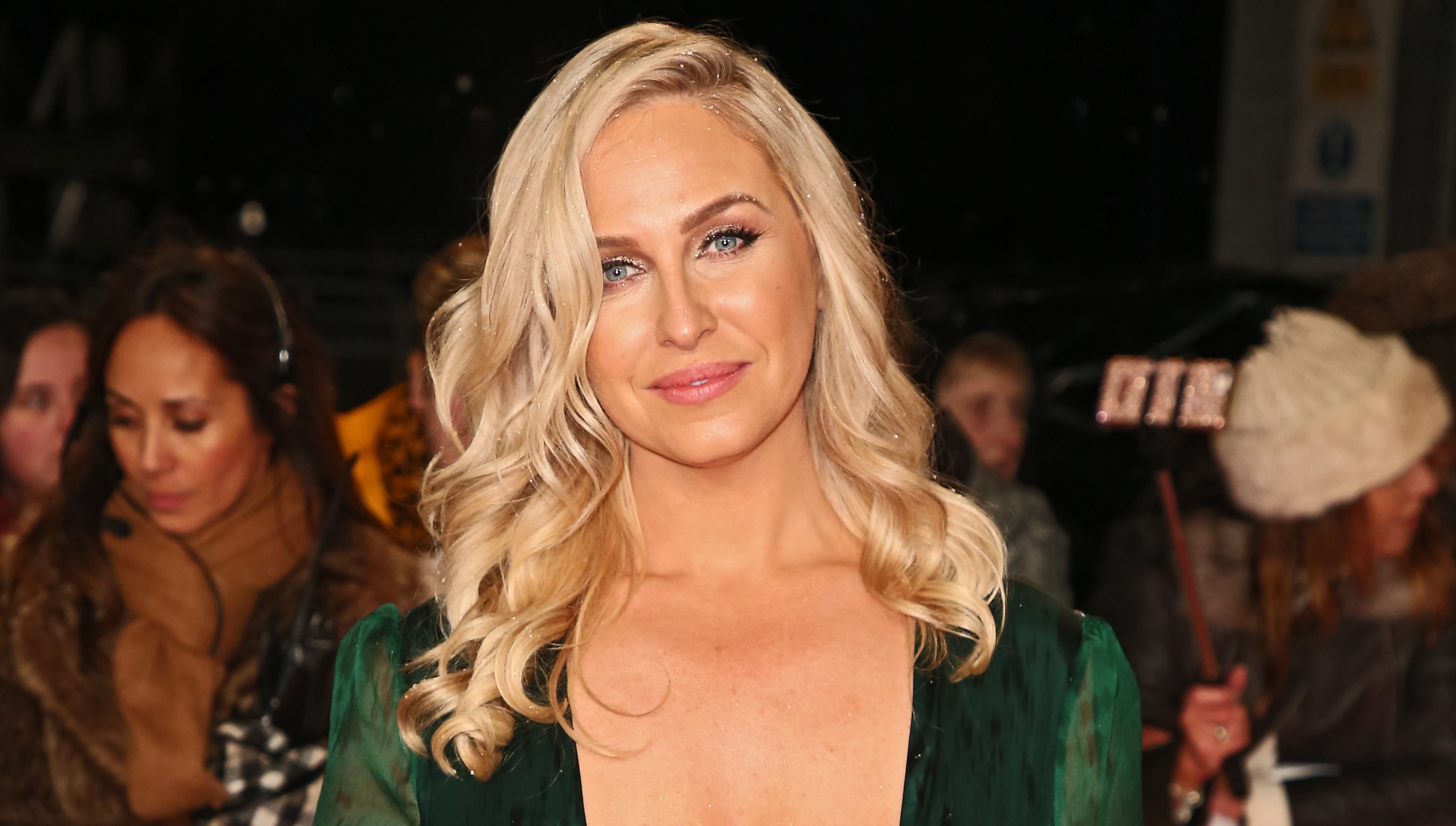 Josie Gibson has revealed she’s at her “wits end” with son Reggie as he’s going through a biting phase.

The This Morning presenter shared an honest post with followers on Instagram yesterday, revealing she’s “tried everything” to combat the problem.

She posted a snap of little Reggie sitting on the “naughty step” after being told off.

What did Josie Gibson say?

Alongside the shot, Josie explained: “On the naughty step because he keeps biting!

“I’m actually at my wits end with it the amount of parents I’ve had to apologise to.”

In the photo, the two-year-old was seen looking upset as he waited for time to pass on the stairs.

It certainly isn’t the first time Josie has opened up to her followers on the struggles of parenting.

In August, the former Big Brother winner admitted to suffering from “motherhood issues” after being separated from her son.

Reggie had left to go camping with his dad, leaving Josie upset at home.

She shared a loving snap alongside the tot as they relaxed on a hammock and wrote: “I’m always slightly moaning I don’t get any time for myself and now he’s away and I finally get that time to myself, I spend it looking at pictures of him.

“I want him back and really miss him…… Motherhood issues.”

Why did Josie move in with her ex?

The former couple recently moved back in together for the sake of their toddler son during lockdown.

Speaking on Loose Women, Josie admitted to the panel that she and Terry had “never got on so well”.

She said: “He’s one of those people you can’t live with, but can’t live without. We were really scared because he’s severely asthmatic – he finds it hard to breathe at the best of times.

Josie added: “We still stay in separate rooms but yeah, I love him to bits.”