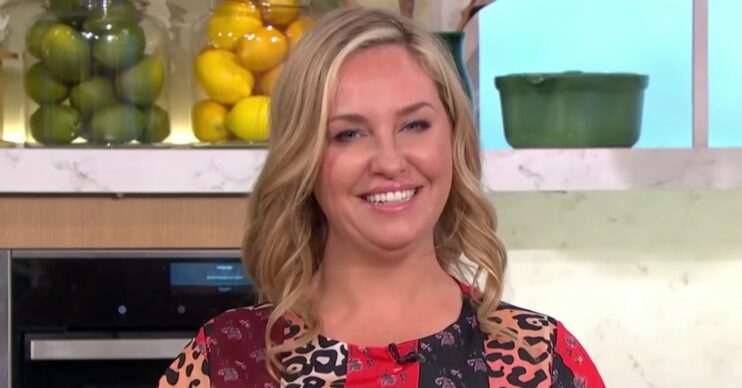 The former Big Brother winner, 37, took to social media earlier today (March 11) to post a glamorous selfie of herself.

Josie proudly showed off her hair and makeup after enlisting the help of a Bristol-based glam squad.

Alongside the selfie, the presenter revealed that she was set to appear on BBC’s Would I Lie to You.

She captioned the post: “Big THANK YOU to @bangingblowdry & @cfalbs for getting me all done up for @wilty.bbc.

“I’ve never laughed so hard in all my life!!! Host’s are the cream of the crop!”

The post was soon inundated with plenty of gushing comments from fans.

In addition, a fourth shared: “You look stunning Josie!!”

A fifth declared: “Think this is your best look yet.”

The star, who co-parents her son with ex-boyfriend Terry, admitted to turning to homeopathy to help tackle his “horrendous meltdowns”.

Speaking to New Magazine, she shared: “He was really naughty and the last couple of weeks he has been really good! It’s really tricky as he’s gone through the ‘three-nager’ stage [and] the meltdowns are horrendous.

“I took him to a homeopath – I always go down the natural route. We got some drops for him and he’s been brilliant ever since. He’s a really loving little boy, he’s more loving than me.”

Josie added: “I thought it would be the other way around. There’s nothing more special than the love between a woman and her son.”

According to the NHS website, homeopathy is a treatment based on the use of highly diluted substances, which practitioners claim can cause the body to heal itself.