The famously larger than life TV personality posted a series of pictures to Twitter, showing his slimmed down face, alongside a healthy (and delicious-looking) breakfast. 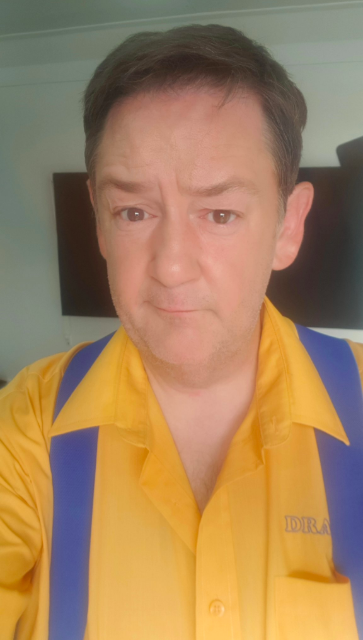 Beside the photo of avocado, scrambled eggs and sausages, he wrote: "It's a far cry from a Thatto Heath fry up... ooh you've changed Vegas."

The Benidorm actor also apologised for his 10-day absence from social media. 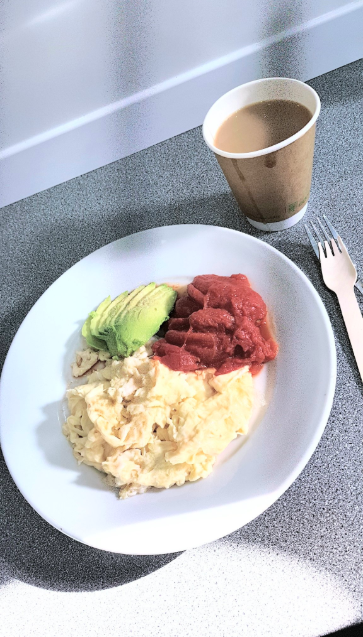 Long gone are the days of fry-ups for breakfast (credit: @JohnnyVegasReal Twitter)

He wrote: "Apologies fellow tweeters, busy of late and treating our chats like a bacon butty, sadly an all too rare a treat of late x".

On Thursday evening he posted two more images to Twitter showing off his recent transformation.

It's a far cry from a Thatto Heath fry up! 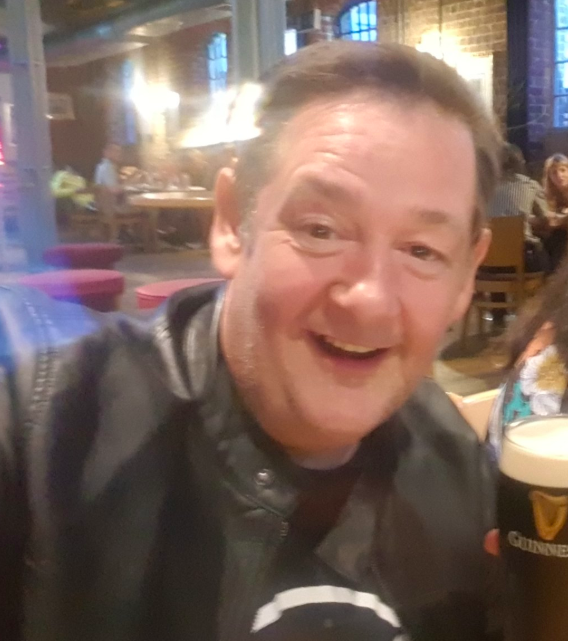 Thankfully, it looks like this newfound healthy living lifestyle doesn't rule out the odd pint of Guinness.

The TV star tweeted that he was enjoying watching a rugby game featuring his beloved St.Helens.

Johnny posted: "You are looking dangerous tonight and pie-heart-breakingly strong in defence. What a match". 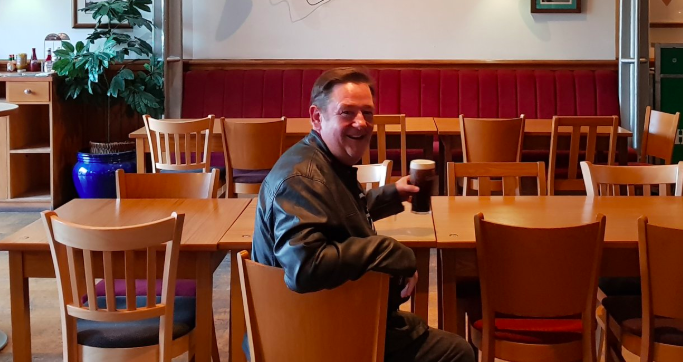 The Benidorm star looks slimmer than we've ever seen him (credit: @JohnnyVegasReal Twitter)

Earlier this month the 47-year-old credited a series of famous chefs for his weight-loss transformation, revealing how they'd helped him avoid sugar.

It comes after a post earlier this year, where Johnny said he was inspired to lose weight to help with his mission to stop smoking.

In response to a fan, the comedian wrote on Twitter: "Trying [to quit] mate. Dropped three stone in advance of the inevitable weight gain that will follow dropping the coffin nails.

"Need to be light enough to break out the skipping rope again."

His life-changing diet follows the sad news in May that the comedian has split from his wife, broadcaster Maia Dunphy. 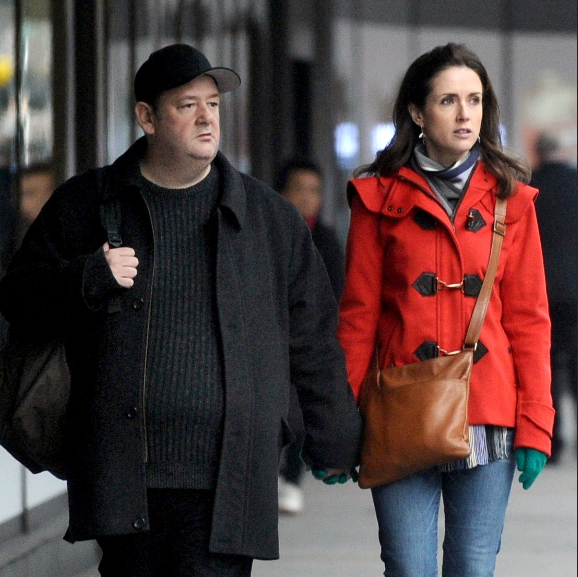 After eight years together, Johnny and Maia have split (credit: Fameflynet)

In a Twitter post called "a note from me and @JohnnyVegasReal", Maia, 43, revealed the pair split "some time ago" and have now decided to make the news public.

In a post she tagged the Benidorm star in, which he then retweeted, she wrote: "It is with a heavy heart that we want to let you know that we separated some time ago last year.

"We are telling people now because speculation is unhelpful at best, and dangerous at worst."

She continued: "As we think is obvious, we continue to fully support each other; there is no acrimony, no story and no one else involved.

"We have never played out our relationship publicly, so we don't feel it's too much to ask for privacy now. We also ask people to be mindful that there are two children involved, and their welfare is our main concern now." 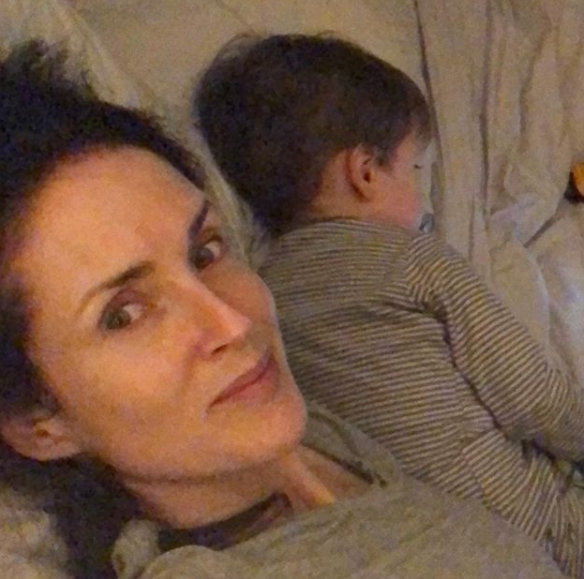 The broadcaster shares a son with Johnny (credit: @maiadunphy Twitter)

They married in 2011 and had a son, Tom, now three. Johnny also has a teenage son, Michael from a previous relationship.

What do you think of Johnny's dramatic weight loss? Leave us a comment on our Facebook page @EntertainmentDailyFix and let us know what you think!