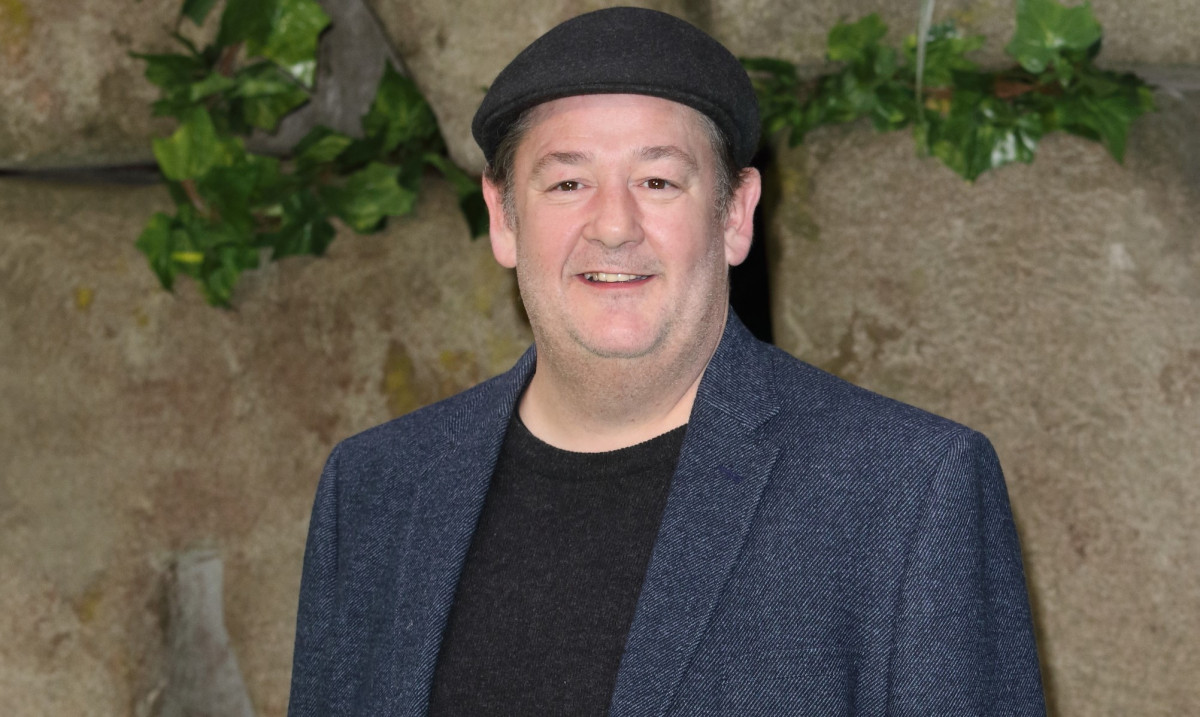 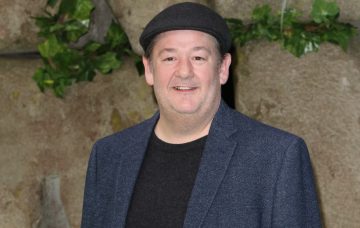 He was performing at Liverpool's Philharmonic Hall

Johnny Vegas has sparked concerns among fans after he appeared to ‘collapse’ on stage during a stand-up comedy routine.

The comedian, 48, was the headline act on the Laughterhouse Live Comedy Club Variety Show at Liverpool’s Philharmonic Hall on Saturday night.

However, a fan has posted a video online showing Johnny being escorted off stage by staff with fans complaining about his behaviour.

One woman – who was in the audience – wrote on Twitter: “You were an absolute [expletive]. [Expletive] as a [bleep], couldn’t speak.

“Escorted off stage. Spent our hard earned cash. Sort your [expletive] out.”

A man in the crowd said: “He cut a sad sight tonight drunk on stage and being that paralytic he rolled off and had to be helped off.”

After seeing the messages online, Laughterhouse Live’s official Twitter account reached out to the fan, claiming his collapse was “part of the act.”

The tweet read: “That was part of the act. Comedy is subjective so we had seven very different acts on so there should be something for everyone.”

But she replied: “Part of the act? He was stinking drunk for the whole act, so much so there was no act.”

The incident comes months after Johnny showed off his three-stone weight loss after making huge changes to his diet.

Earlier this year, the Benidorm actor credited a series of famous chefs for his weight-loss transformation, revealing how they’d helped him avoid sugar.

Johnny said he was inspired to lose weight to help with his mission to stop smoking.

His life-changing diet follows the sad news in May that the comedian has split from his wife, broadcaster Maia Dunphy.

They married in 2011 and had a son, Tom, now three. Johnny also has a teenage son, Michael from a previous relationship.